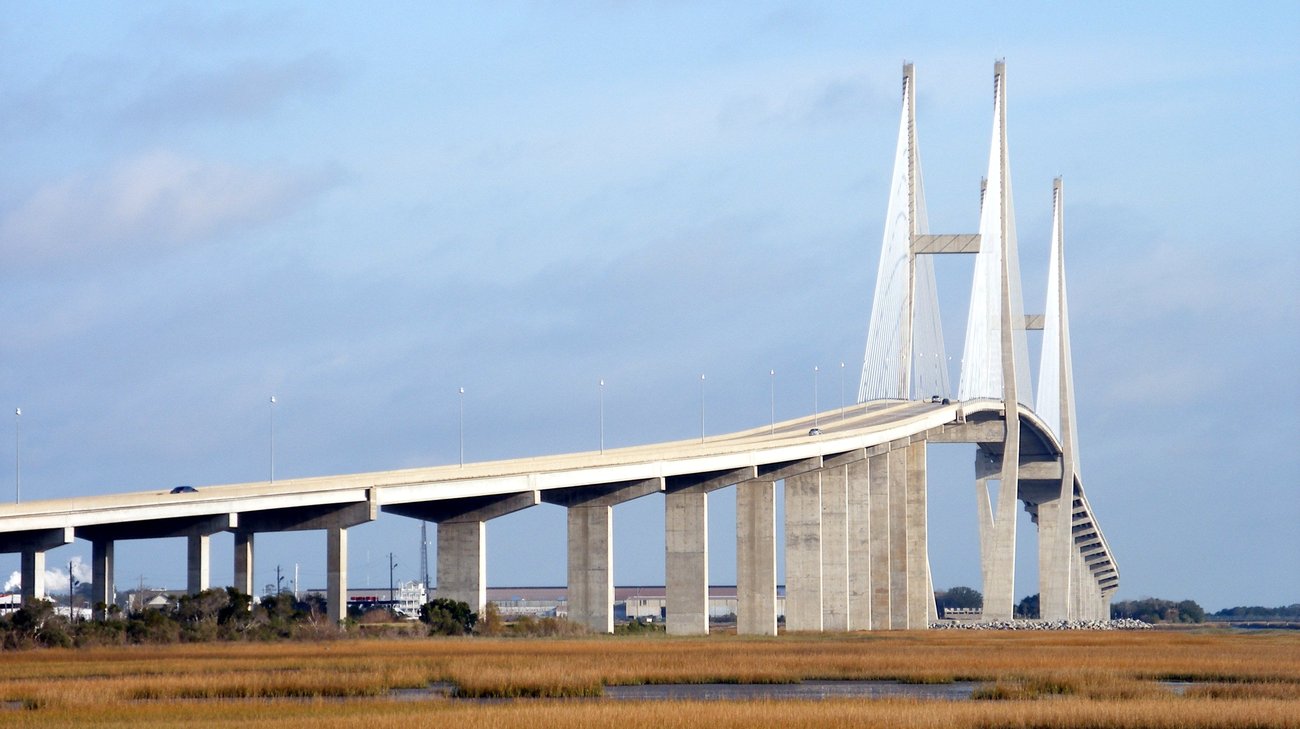 I'm making an effort to publish some of the backlog of the travel photos I have taken. These are some fairly recent photos from Jekyll Island State Park in Georgia. Most of the photos are from area surrounding the Jekyll Island Resort. Here is a pic of the main building. 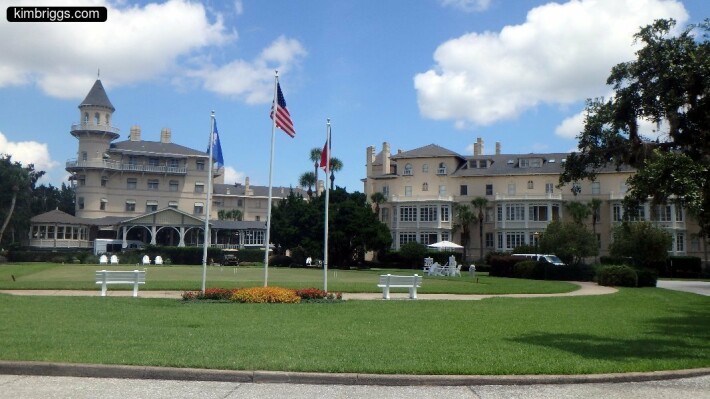 This is indeed the same island where bankers met to plan the formation of the central bank of the USA around 1913.  If you haven't read "The Creature from Jekyll Island" by G Edward Griffin, then at least try to catch a video about it.

The island has a unique status as a state park that is wholly run and funded by the Jekyll Island Authority.  It is a very relaxed place to spend some vacation time. 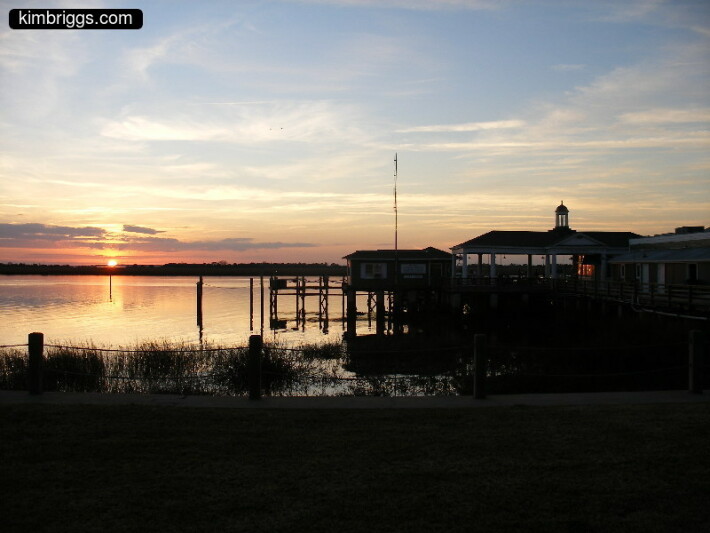 You can see the rest of the my web page photos here:  Jekyll Island Resort Photos by Me.

On the other side of Jekyll Island is a beautiful long and sandy beach called Great Dunes Beach Park .  I have a separate page of photos for that site.  Right on the ocean at the beach is also the location of the Jekyll Island Convention Center. 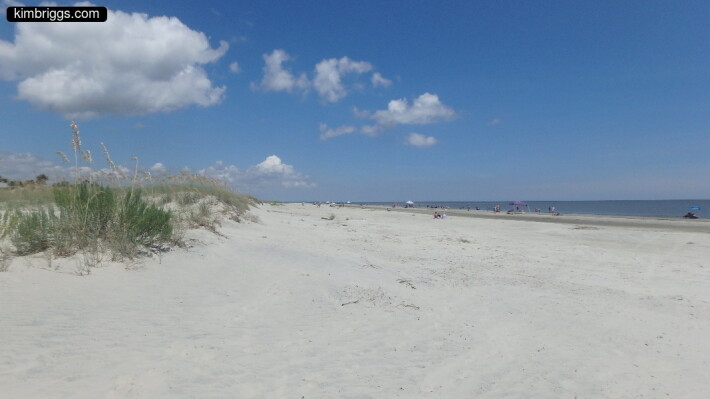 If you are anywhere near southeast Georgia or north-Florida, Jekyll Island is a worthwhile destination.