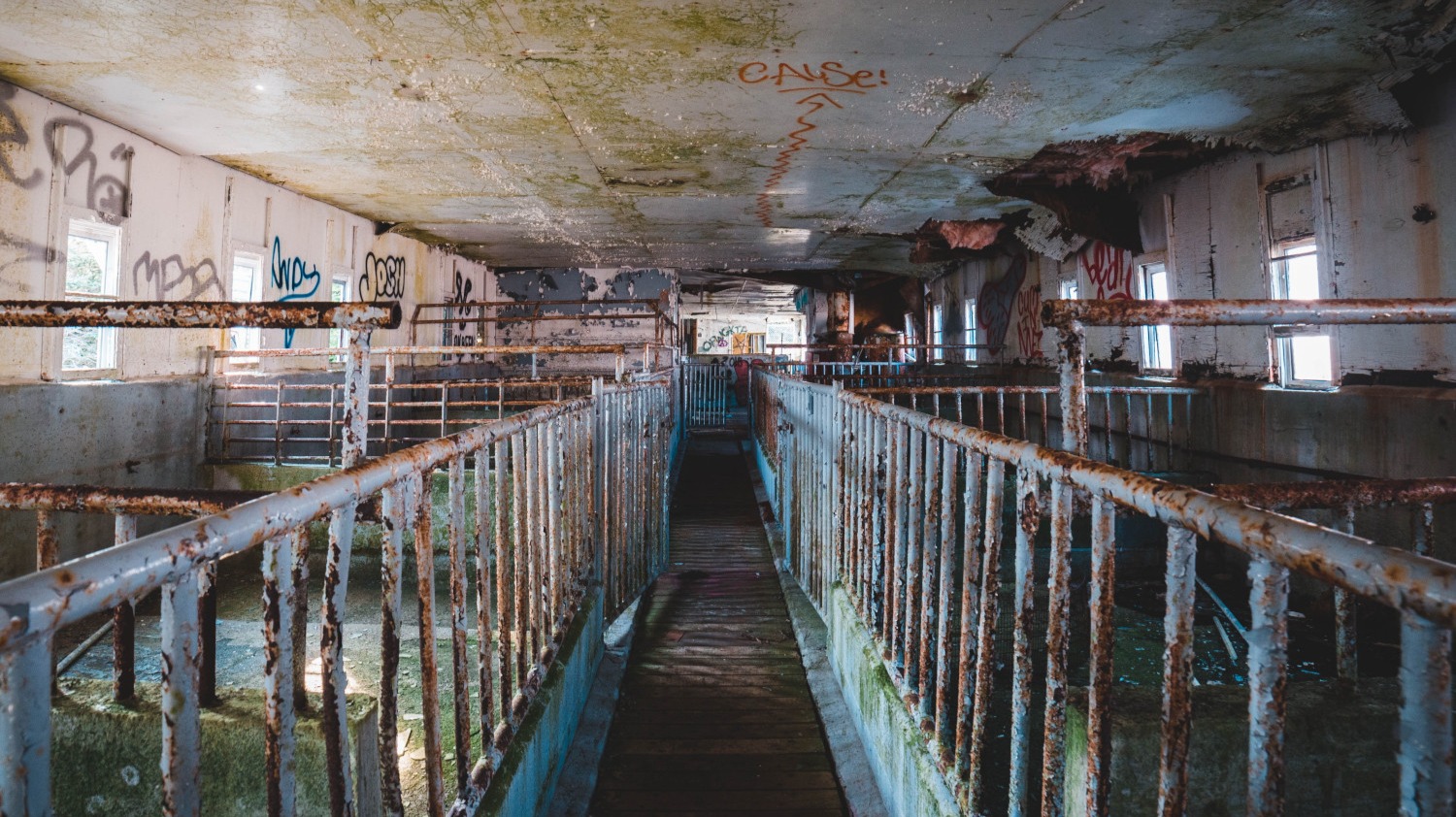 Support Workers and the #BoycottMeat Movement

News reports around the world highlight that we are failing to get the COVID-19 pandemic under control. In fact, things are getting worse.

The United States is seeing a massive resurgence in COVID-19 cases and countries like China and South Korea that appeared to have it under control are experiencing a resurgence.

This is indeed very troubling.

Whats even worse is that we are now identifying certain industries as being significant hotspots for the spreading of this disease - and these industries are troublesome to society in a myriad of ways.

One such specific industry is the meat industry.

Slowly but surely we're waking up to the realization that not only are these industries horrific for animals, but also for workers too.

It's a truth that we cannot ignore anymore.

Here's a short list of slaughterhouses where significant positive cases have occurred.

Now imagine all slaughterhouses, butcheries and factory farms around the world that are incubating this virus, ready to be unleashed on an unsuspecting public. The health risk is enormous.

Workers has got Nasty Jobs

There is not single one of us who would happily choose to work in a slaughterhouse killing animals.

That's because it's a disgusting, horrible job that takes a toll on a persons mental health and well being.

So it stands to reason that the most at-risk workers get stuck doing these horrendous jobs that none of us would do.

The conditions they work in effectively means they're rolling the dice with their lives.

Workers are forced to stand close to one another with no social distancing. The same way factory farms are designed to pack in as many animals as possible, is the same way workers are packed into the meat processing plants. These facilities have been built for maximum efficiency - not worker safety.

Workers do not get enough Personal Protection Equipment or Sanitizer because it eats into the profits. If doctors and nurses are struggling to get adequate PPE it's hardly surprising that workers get none.

Undocumented workers form the majority of the meat plant workforce because no body else wants these jobs. These at-risk workers cannot protect their rights sufficiently - sometimes because of language barriers or sometimes because of desperation for income . But either way, they end up being exploited, getting sick in the process and becoming hotspots for the disease to spread.

A few days ago the League of United Latin American Citizens (LULAC) launched a national campaign in the United States to #BoycottMeat.

You can view the site over here : https://boycottmeat.com/

This is in response to the fact that over 100 workers in slaughterhouses have died and 28000 workers have contracted the virus in the United States.

The meat industries themselves have not been taking this issue seriously and are putting profits above lifves.

The best way we can show support is to #BoycottMeat forever.

Once we can collapse the meat industry, workers can then have the option of working on crop farms instead. We can start shifting cash and resources to occupations where workers lives aren't at risk.

Lets say I give you a choice between two food related jobs.

Your answer is will obviously be - "I'd rather pick grapes".

It's a no brainer.

So why then through our purchasing power do we coerce workers into this horror of a job. It is because we have lost our connection to our humanity. Exploiting another living being is not in our nature.

Let's to reclaim our humanity.

Photo by Erik Mclean on Unsplash 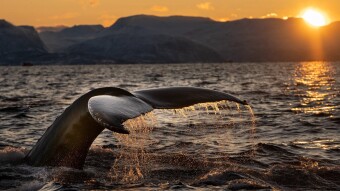