How Veganism Saves you Money 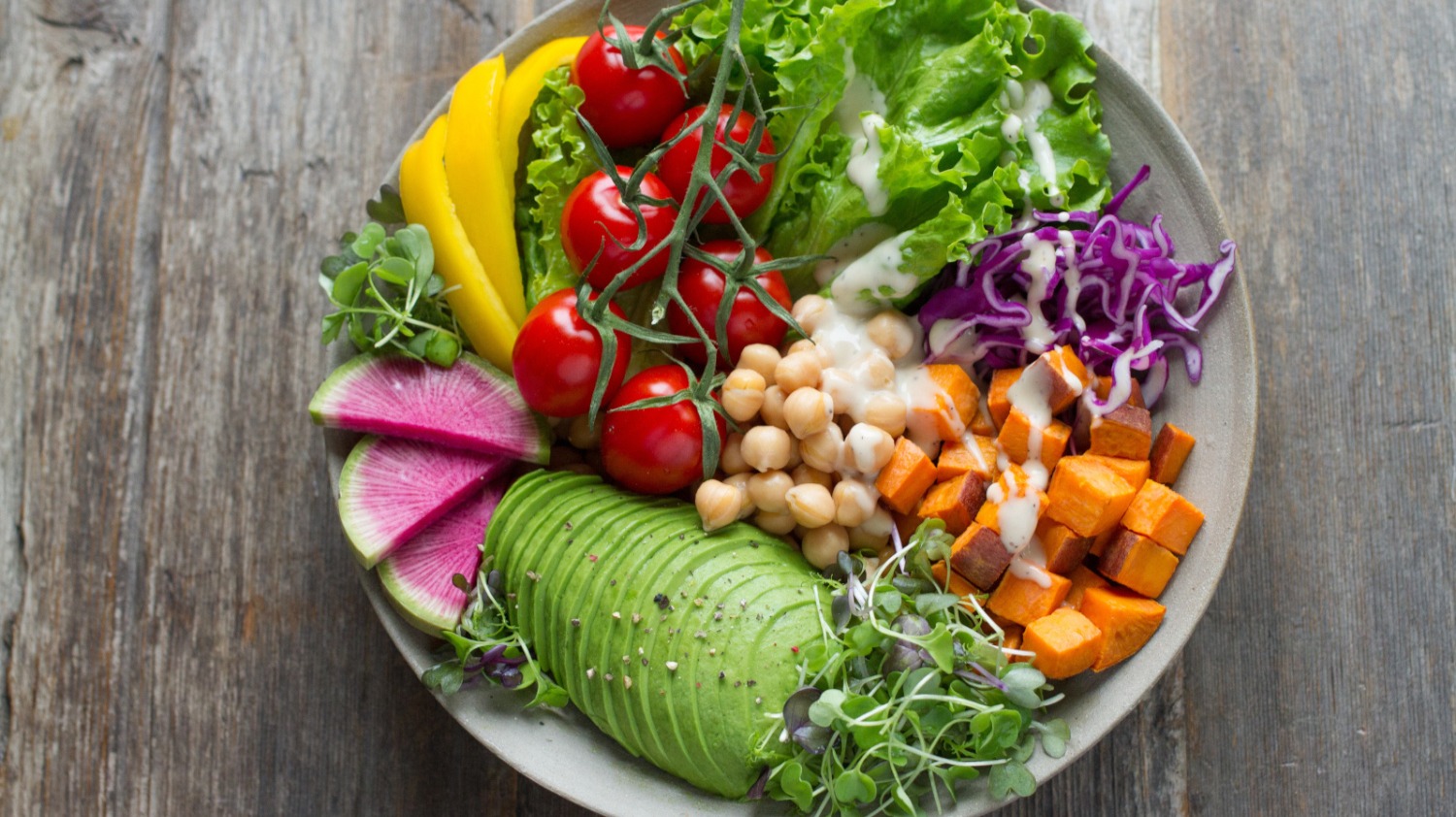 How Veganism Saves you Money

I initially went vegan to help stop negative climate change because that’s the thing which scares me the most. However, very soon after going Vegan, I noticed some major benefits. The first I noticed as a guy, is that you lose any semblance of a gut and you look very lean and athletic. But there many more profound differences that I noticed, that had a massive positive impact on my finances.

This one should have been obvious to me. A can of beans is whole lot cheaper than a box of burgers. And this is true for all plant based foods versus meat based foods. At your grocer fresh fruit and veggies are cheaper than meat and dairy. And because you drop all meat and dairy from your vegan diet, you’ve effectively freed up a huge chunk of cash for other things.

Now because your diet starts shifting towards consuming more plants, your body gets a massive influx of nutrients, and a massive reduction in harmful compounds like bad cholesterol. Consuming processed vegan foods are not that great for you, but on the whole your health becomes significantly better because you consume more plants. The benefit of this is that you get sick less often, you recover faster and your body feels more athletic and so work out more. All these factors then drive down healthcare costs, saving you money. At some point vegans will get a extremely cost effective health insurance products because of this. It is bound to happen.

There’s a bunch of stuff you just can’t buy.

As you start exploring veganism, you’ll most probably begin with food first. But very soon you realise, that animal products are everywhere; in cars, clothes, cosmetics, etc. You as the consumer have very little choice. So as a result, you just don’t buy as much stuff as you used to. This is empowering, because you start changing from a consumer, to an activist consumer or producer. You buy very little, therefore savings you lots of money, and you only spend on things that are positive.

At a personal level veganism is going to save you a ton of money. The savings that you make, allows you to pay down debt, pay for for more education or even investing in things like Bitcoin. This is a huge change in mindset, and a positive cycle that brings about even more positivity. If everyone were to be become vegan and save tons of money, then think of the possibilities of solving global wealth and income inequality. But that’s an idea I’ll save for another blog post.

Photo by Anna Pelzer on Unsplash 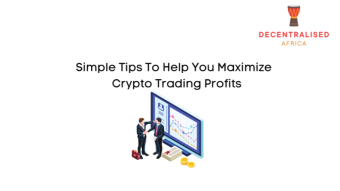 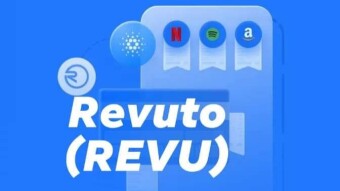 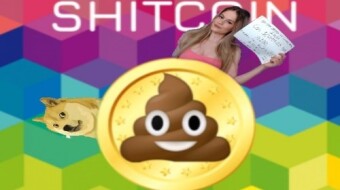