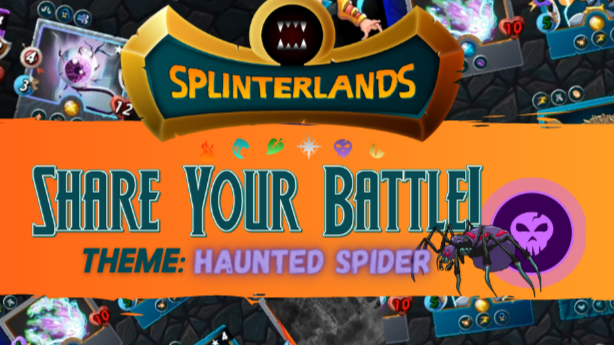 Every week there is a Splinterlands challenge to share a battle using a specific card and on this week's post it is the Haunted Spider card. I also encourage Splinterlands players to partake in the challenge because you get to try different strategies and earn some crypto in the process. Huanted Spider is a death splinter card. It cost 3 mana and it doesn't start off with any abilities. However it does learn poison at level 4 which can be quite helpful in fights when they land. I don't really have any cards with it but it does speed up the fights when I see it in the rule sets. It starts off with 2 ranged attack which is quite good for new players. It is quite slow and has low health when it is at a low level.

I dislike using the death splinter so I don't use this card often. It doesn't seem like a bad card but the low stats and no ability turns me away from using this card most of the time. I do not own this card but this card is part of the base cards that anyone who plays can use. If I didn't have leveled up summoners, I think this card could be quite useful due to it's low cost and decent damage at a low level.

The rule set this time is enrage and weak magic. Weak magic makes it so magic damage hits the shields before hitting their health. There is 48 mana available and plenty of splinter types to choose from. Overall I think the best bet is to go with a physical team to take advantage of the enrage. The summoner I choose to use this time is Byzantine Kitty. I really like this card since it gives speed, makes physical and ranged attack never miss and heal your front line monster. I actually think my win rate using this summoner might be even higher than Yodin Zaku. I plan on adding in some tanky front line cards up at top so I can just deal as much damage using my backline monsters.

It looks like it's going to be a toss up between who will win. We are using some similar line ups but I am hoping the extra +2 speed will give me an edge over my opponent. My front-line tank has taunt so he will take all the hits while my cards damage from the backline.

My opponent's dragon jumper took out my Dark Ha'on card with taunt. It also landed the snare so my flying ability got blocked on it. I also lost my haunted spider but it did get a single attack in. I feel like I was a little worst off compared to my opponent from the previous round.

My Gorlodon died off this round as well but I was able to turn the tables and take out three of my opponent's cards. I think I will win because of the speed on my cards but nothing is set in stone. As I can't miss due to my summoner, my opponent should lose his sand worm after this turn.

My opponent is down to one card but my dragon jumper is stunned. I almost forget that this card could stun but I don't think it can change my results at this point due to my summoner.

With this, the match is over and I managed to get a win.

The battle went as I expected but I was expecting my haunted spider to live longer. I used Dark Ha'on because of it's taunt ability. Along with the flying ability, I thought it would live at through 2 rounds. I wasn't expecting my opponent to have a dragon jumper with snare and the enrage ability only caused it to take more damage. Other than that, the rest of my line up did exactly what I thought. My last two monsters in my line up was just fillers since I was using some high cost cards (haunted spider and skeleton assassin).

Byzantine Kitty was both a advantage and disadvantage in this fight. The speed and the ability to not miss makes my fight a lot less random. My opponent can still miss my cards but having quick and fast attackers are always good. There are two disadvantage of using this summoner and that is caused by the speed and heal ability. The enrage ability will make any of his melee monsters deal a lot of damage and increases their chance of landing hits. So by attacking first, it gives me opponent more damage when he gets his turn. The disadvantage of heal is that it can heal my monster and remove the enrage ability (at full health). So in a way, it can be detrimental.

I don't see anything I would change in my opponent's line up but I am unsure if my line up was the best. I do think the advantages of using Byzantine Kitty outweigh the disadvantages. 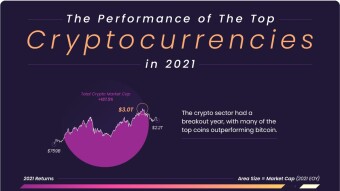