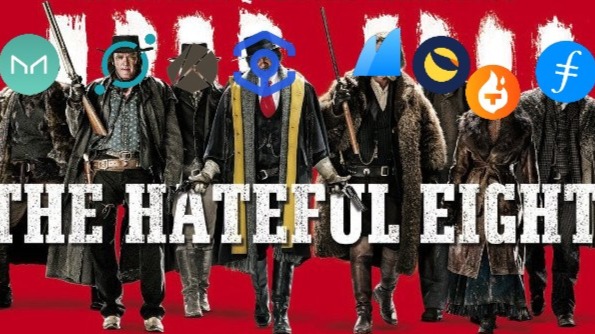 In this article, I'll take a look at eight altcoins that decreased the most over the past seven days (April 2nd – April 9th). Note these are top losers in top 100, there are other projects that have dropped more that have smaller market caps.

There is a hidden bullish divergence at play, indicating possible trend continuation.

If the support area holds, KLAY could make another attempt at the all-time high. Beyond that, the next resistance level will likely be found at $5. 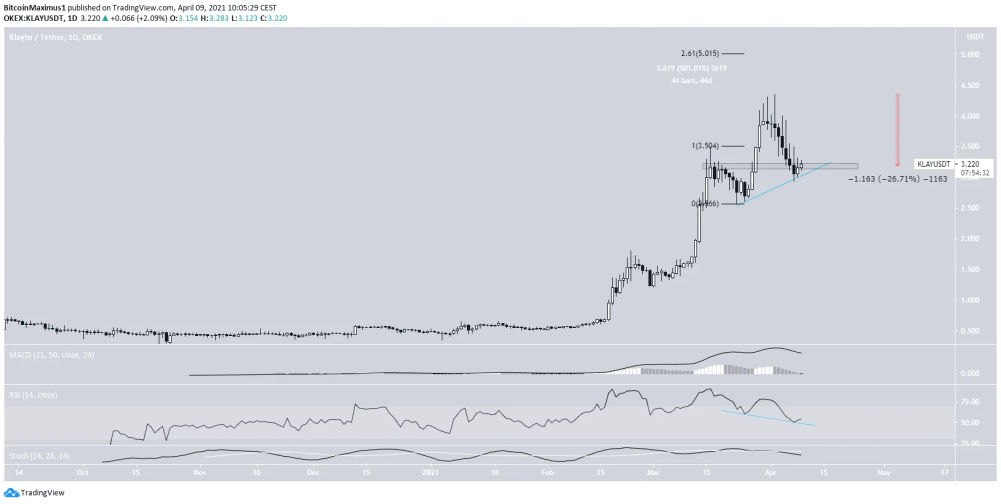 ANKR increased rapidly in February/March, culminating with an all-time high price of $0.216 on March 28.

ANKR has bounced since. It did so soon as it reached the 0.618 Fib retracement support.

However, technical indicators are bearish. Furthermore, it is possible that ANKR has completed its long-term bullish impulse and now appears to be in a corrective phase.

On a positive note, ANKR is releasing its first NFT on April 2.

MKR has been moving downwards since Feb. 20. The initial drop measured 42%.

Afterward, it began trading inside a descending wedge. I broke out from this pattern on March 28. 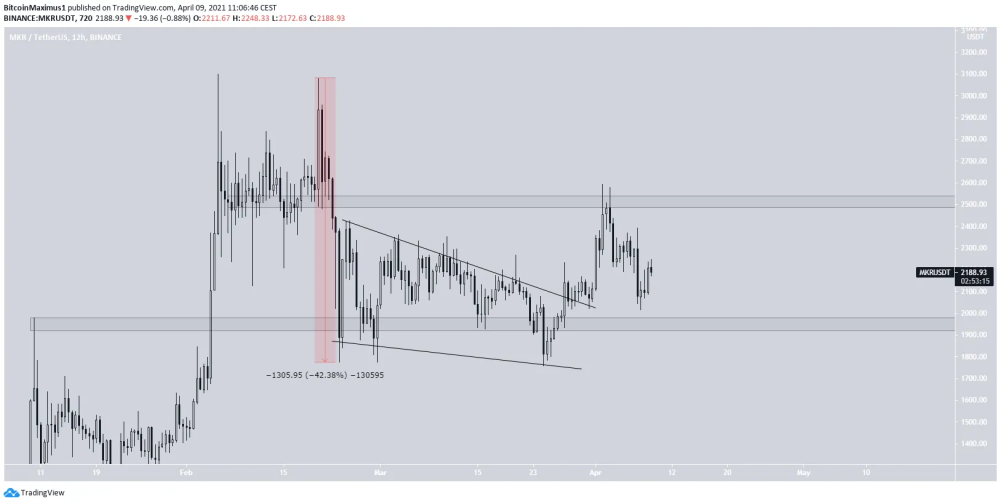 Despite being at crucial horizontal and Fib supports, BTMX is now showing bullish reversal signs.

TFUEL has been decreasing since March 24, when it reached a high of $0.568. While it initially bounced, it has fallen below the $0.40 area since.

Until it reclaims this level, the trend cannot be considered bullish.

FIL has been moving downwards since April 1. On this day it reached an all-time high price of $238.20 and created a shooting star candlestick.

Despite the ongoing decrease, which has so far measured 30%, FIL seems to be in wave four of a bullish impulse.

Therefore, another upward move seems likely. In addition to this, FIL was listed on the NAMI exchange on April 5. This could have had a positive effect on its price.

The decrease has taken the shape of a descending wedge, which is normally considered a bullish reversal pattern.

In addition, there is a bullish divergence developing in the MACD, indicating a potential reversal.

If so, LUNA could make another attempt at its all-time highs.

On April 1, it launched Kash, a mobile banking application. 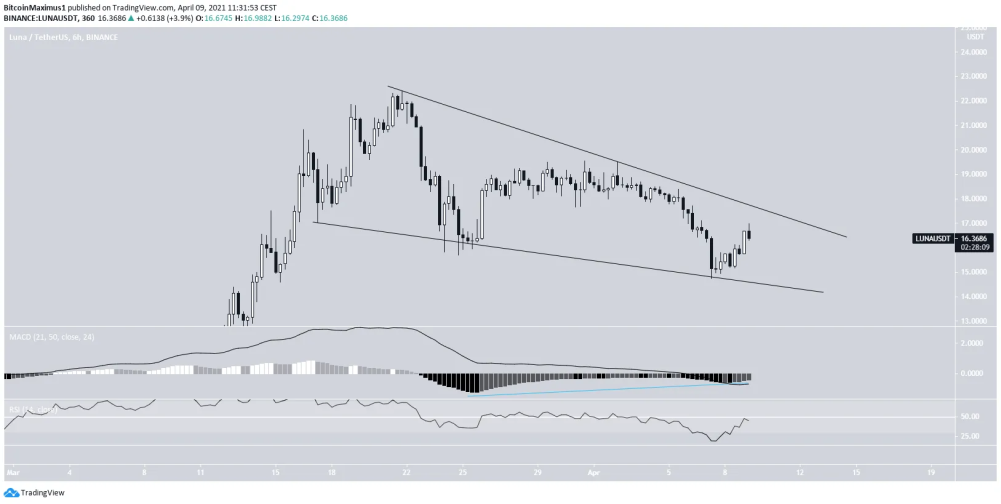 ICX has been moving downwards since March 31, when it reached a high of $3.20.

However, it bounced once it reached the $2.40 support area and broke out from a descending resistance line after.

Technical indicators are bullish, and the token seems to be making another attempt at moving towards the $3.20 highs. 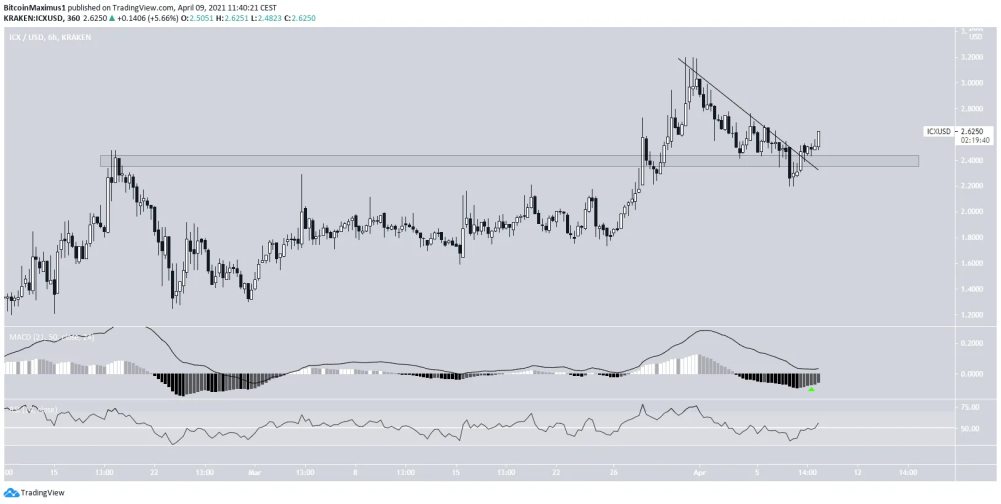