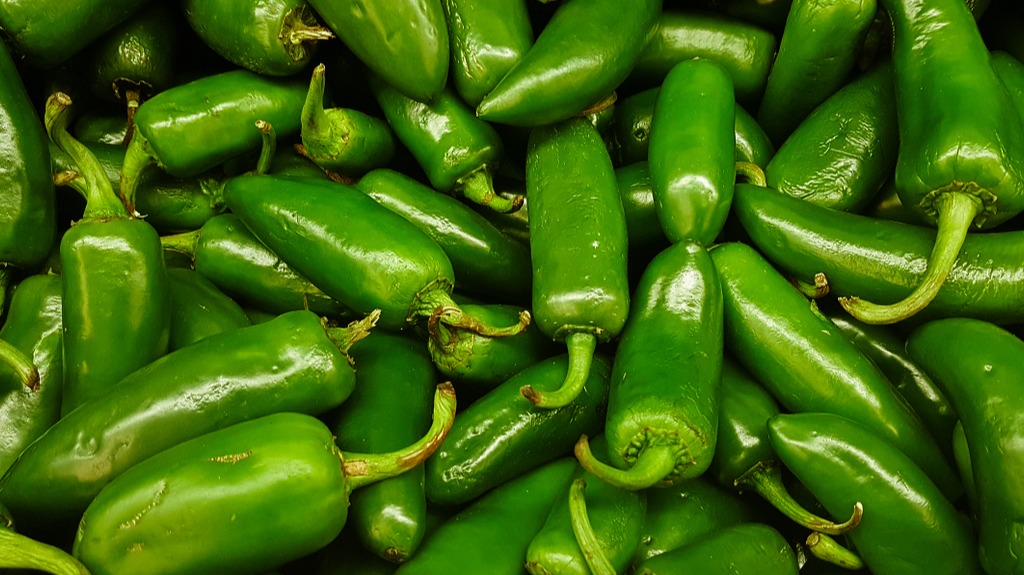 🌶️🌶️ Before the beginning, I know that this post's content will be uninteresting for some of you. It's an outlet for me about the management of pepper species and pepper sauces in France. 🌶️🌶️

Since I'm young, I always loved spicy dishes. Not necessarily really hot but at least a little.

I don't know if at that time I felt the need to show that I was a "real manly guy" or if I just liked that. Even if I remember that I often cried because it was really burning me. ¯\__(ツ)__/¯

Everything I know is that nowadays I still love spicy dishes and I know I'm not trying to prove any virility because I don't give a fork about it.

What I love isn't to test challenges where you need to eat the hottest peppers in the world and then act like if you were dying for 40 minutes juste because you bit in it. 💀

What I love is simply to eat something I like. 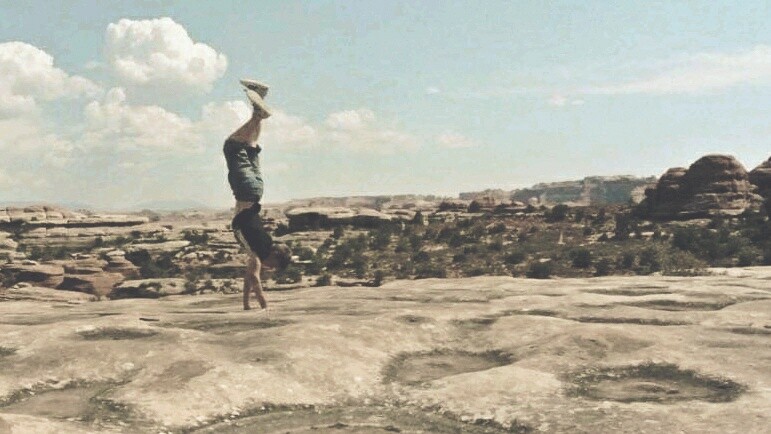 My family and I did a long roadtrip in the USA during a month, rolling from the est coast to the west one during the 2015's summer, 5 years ago.

There is something we often did to lower our Trip's cost :

We bought food and condiments in supermarkets (often Walmart) to make sandwichs, salads or other simple dishes like those. We just had to stop the car and find a place with a table to eat and it was done. 🍴🍽️

That's how I discovered new things about food :

Some we can mostly find in the USA or north america like their Pickles.

The American pickles varieties and the ones we can find in France have nothing in common, ost of the pickles we see in France are between 3 and 7 cm long, maybe 10 to 15 for the biggers but they aren't in every supermarket.

In the USA they are way bigger, they are in huge jars and measuring around 20cm long. They look more like cucumber than pickles we find in France 🥒

That video is supposed to illustrate the pickles' size. I looked only 8 seconds of it but it's still way too much for me. Even if you use to look or  listen to ASMR I will not believe you if you say you liked this one. It's a nightmare.

( I will not judge if you liked. You like what you want, this just too much for me )

The best thing I discovered during this trip is different :

Before that I just liked peppers but I have a real love for those. This one is simply different from the others. It's hot but bearable in descent doses.

The taste is also totally different and thanks to the moderate spiciness, the taste isn't hidden under it. Like it can be for some others pepper.

One day I almost died due to this pepper. During one of our improvised meal I put a little too much Jalapeños in my plate.

As you can imagine my mouth was in fire and cold water wasn't enough to calm it. Then I took an ice cube, pretty big, and put it in my mouth. 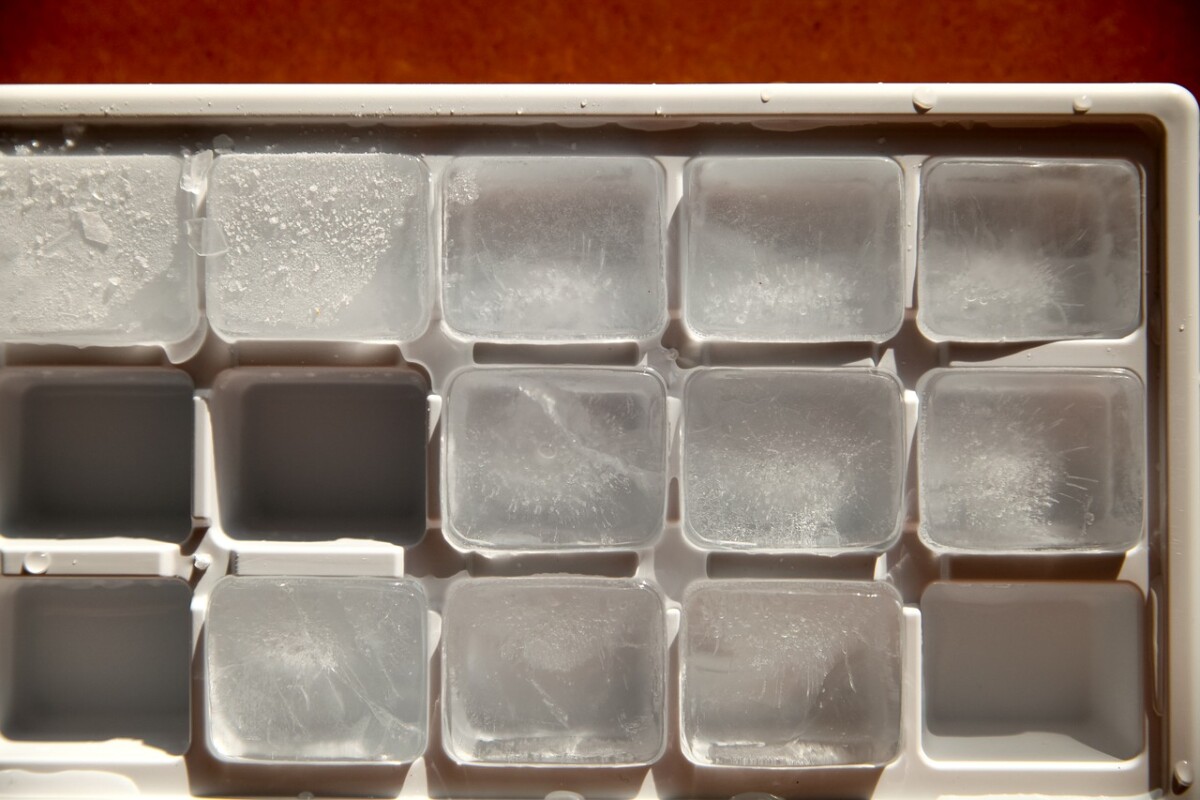 I was thinking "The cold will anesthetize my tong and palate". You can't imagine how much I was wrong.

Unfortunately it didn't only "didn't work" because more than that I continued to take quick breaths to try to have my mouth cooling down.

When breathing I accidentally swallowed the ice cube. And when I say swallow I mean that it was halfway down my throat trying to go further but too big to be able to achieve its path.🏁🏁

After more than 15 seconds trying to make it go out, I started to wait for it to melt enough to be able to swallow. And it was another failure.

I finally succeeded in ejecting it by making a half cough and half vomit.

Since this day in particular I feel linked with this pepper. And that's where I start to have a problem. In France, or at least in my town, it's nearly impossible to find some Jalapeños.

I live in Rennes and my parents in Nantes. That are the two big cities that I frenquent the most. In 8 supermarkets of these cities only one were selling Jalapeños. 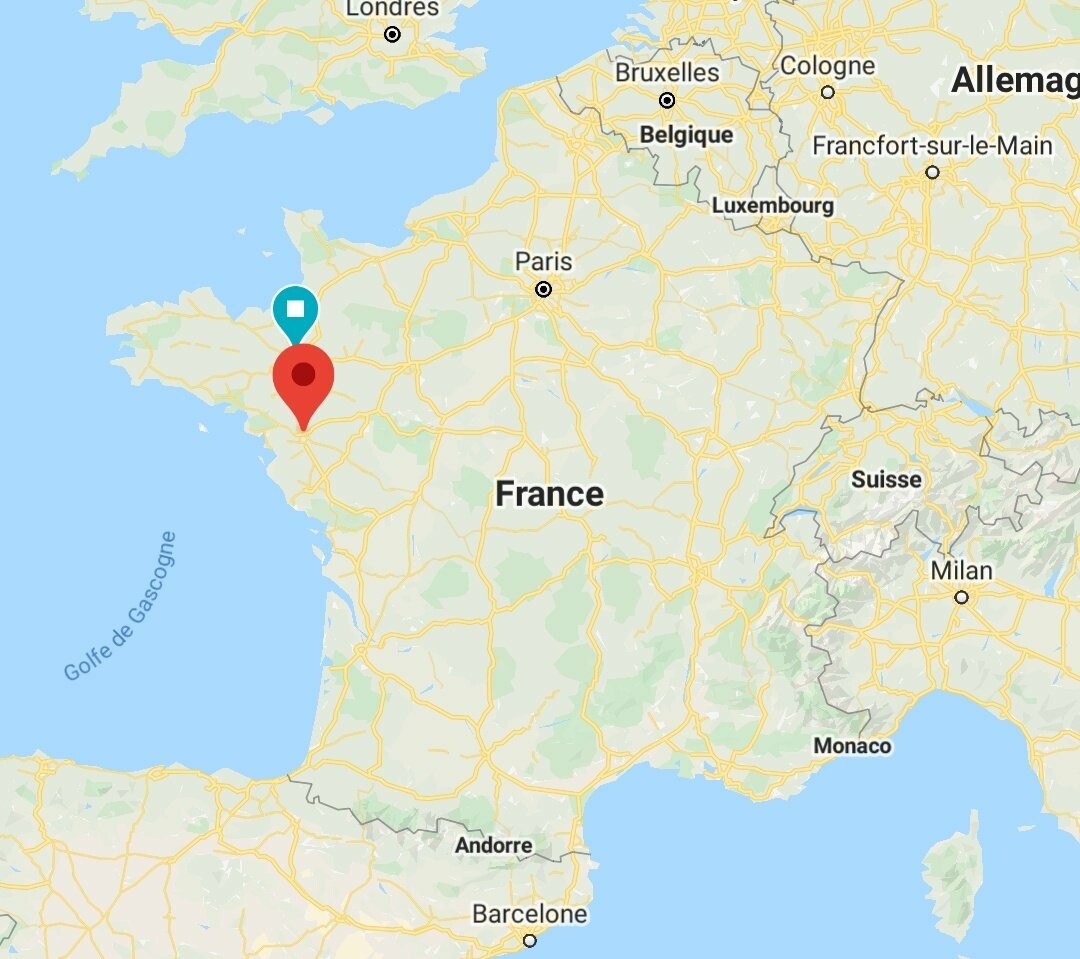 What's annoying me the most is that fast-foods where you choose yourself how to fill your sandwichs like Subway or PitaPit have Jalapeños. That means this is possible to get some somewhere. It's still a total mystery for me and I will not stop my efforts now.

The second part will come in a week i think, I hope you liked this post and you'll like the next one !