"Pay to win" is difficult to evade

It's difficult to evade "pay to win". There are games that tries their best to not "pay to win", but essentially it's hard, believe me. The moment you can buy something, and it is linked to some stats that differs with each items, it's most likely pay to win. Let's see several examples and how to create a game that's not pay to win.

Consider the game Gods Unchained. The cards have different quality (check here for the anatomy), each quality rarer than each other, hence they sell for more on the marketplace (perhaps 10x more as the quality increases, but not necessarily true, check on Immutable X Market then click Gods Unchained for more details). However, the quality does not affect the stats of the card; what's supposed to be strength 2 health 2 will still be regardless of its quality. That's what is explained as not "pay to win". You can buy rarer cards as a collection, but it won't make you win.

But it's still pay to win. Card games in general, you can buy a specific card that is "strong" compared to other weaker cards that you get. Not just in blockchain, but physical card games allows player to trade or sell very strong/excellent quality card (that has a high win rate) independently of the deck for a far more expensive price than how much it's usually sold on average. If you have the funds, you could spend a significant amount on gathering a good deck as an investment, and you expect you can win lots of game. In blockchain, winning means earning back.

What one wants to express here is, it's still "pay to win". The design didn't totally evade the element.

Of course, most games are still pay to win, without telling you they're "not pay to win". Example: Thetan Arena is pay to win (you get better NFTs that are stronger, more health, and faster speed than the ones they give you for free). Example: Galaxy Online are pay to win (your opponent that buy energy or Solarium or in-games items from the marketplace can build without waiting for resource gathering; while someone whom don't pay will have to wait, so a winning in terms of time, and time means monopoly in games that fight against each other). You list it.

Really not "pay to win" games

We mentioned that "stats" attached to marketplace nfts allow for pay to win. To not "pay to win", remove the differences in stats. Example, you may be selling nfts for profile photo, or nfts for sound effect, graphic effects, and different designs of the same object that does not affect gameplay in any way. You may sell shirt of different design; wearing it only shows a more handsome/beautiful NFT, not add 1000 health to that NFT. Then, it's not pay to win.

Other non pay-to-win nft might include selling "season" (spring, summer, autumn, winter) background effects, selling weather nfts might be another. Though, weather nfts should be more vigilant on what type of game you're designing: one might be attacking from a town, with catapults and fire projectiles. If your fire projectile don't get extinguish during heavy rain, it could be explained via "oil can't be extinguish", but it could also give a twerk to the gamers hoping to get it extinguish.

To design a game with "not pay to win" is difficult. Some considerations include:

Designing a non "pay-to-win" game isn't easy; lots of factors can tilt you towards pay-to-win. Be thoughtful, and you could always ask the community for thoughts, if they support your to-be-designed game.

(The same article is also available here on read.cash).

This are a subset of work, but those that aren't in the "developer" session (no coding). 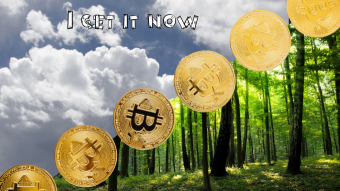 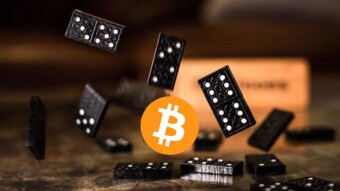 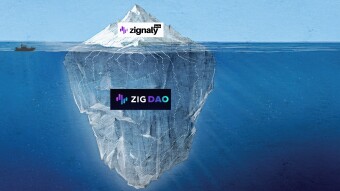