Tron (TRX) and Partnership with Liverpool Liverpool: From a Promising Collaboration Fiasco?

Tron (TRX) and Partnership with Liverpool Liverpool: From a Promising Collaboration Fiasco?

Tron Founder (TRX) Justin Sun posted a Twitter status on April 23, suggesting that TRON can partner with one of Liverpool's most famous football clubs.

Thank you for the unique and innovative invitation to Liverpool. I'm impressed and looking forward to talking about a new partnership, ”wrote Sun on Twitter, commenting on a video showing the invitation he received from the football club's marketing department.

In the video, you can see that the invitation came in a nice box with a built-in screen and a short video showing the Liverpool and TRON FC logos alongside Jurgen Klopp's coach, The Reds.

However, from the status of Justin Sun, which has been received extremely positively by the Tron community, there may be a big fiasco. The Spokesperson of the Champions League semi-finalist and the English title aspirant have denied any partnership with Tron in an interview with Decrypt Media. The truth is, he didn't even know what TRON was.

But Tron spokesman Cliff Edwards says the invitation was more weightful. "There was no requirement for a" better understanding of the business ". The request was about closing a partnership, exactly what Justin tweeted about, "he defended his boss.

A possible explanation for this misunderstanding was offered by CEO of the Kraken Jesse Powell, who published a tweet with a screenshot of an email he received from representatives of an English club with similar content. This is recorded by Liverpool representatives who are simply looking for possible crypto partnerships but have not yet selected specific partners.

So Justin Sun was probably the next one who was likely to threaten the future possible partnership with Liverpool, just at the cost of making another "hello" around his project. Apparently, Sun does not care whether TRON is positive or negative, the most important thing is to keep talking about it. For example, he recently took a fiasco with the drawing of a Tesla 3 winner. The first draw was canceled for the alleged lack of transparency and was finally acknowledged after criticism by the community. 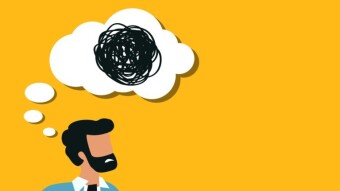 Causes of the Dip: Evergrande 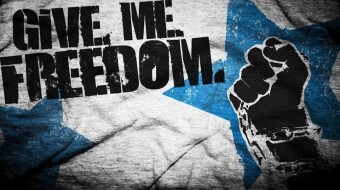