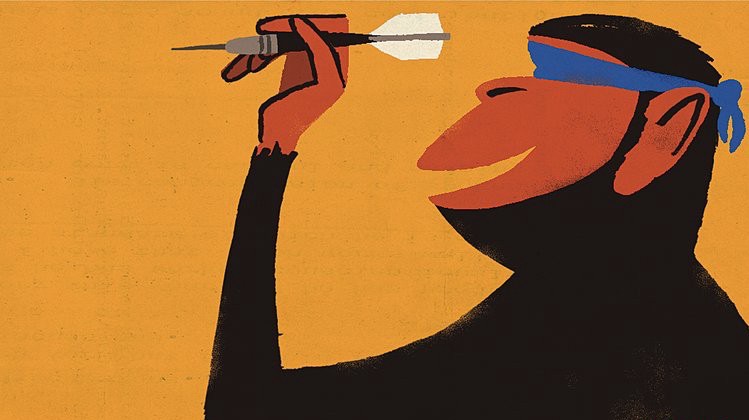 In 1973, Princeton professor Burton Malkiel famously asserted that a bunch of blindfolded monkeys throwing darts at a newspaper’s stock table could select a portfolio that would perform as well as one carefully selected by a panel of experts. For 14 years, the Wall Street Journal ran a (flawed) experiment to test out that theory and found that professional money managers did a respectable job in beating randomness. Nevertheless, as we’ve perused the 2017 predictions of fintech sages and crafted our own set, we’ve been reminded of Malkiel’s theory and have questioned whether we and the other forecasters are really the monkeys. Nobody really knows when the killer use case for blockchain tech will appear or when AI will reinvent insurance. But the lists we’ve attached (apart from ours), have provided us with some valuable insights even if the predictions themselves wind up missing the mark. And perhaps that’s the point. Maybe throwing the dart and putting yourself out there — whether you’re an expert or a monkey — is the important thing, and hitting the bullseye is just dumb luck.

Next week, we’ll be back with a regular edition of The FR. Until then, we wish all of our readers a happy, innovative new year.

Last year, The FR’s Gregg Schoenberg offered up his list of nine things that won’t happen in fintech next year. This year, here’s taking his cue from nine-ball, pool’s money game, in taking his shots at things that could happen in 2017.

Fintech binoculars from the Swiss Plateau.

Bern-based Bernard Lunn and his partner, Efi Pylarinou, always deliver a global, incisive take on financial innovation across sectors. Here are their top 10 fintech predictions for 2017.

When it comes to innovation, you’d be hard-pressed to find many banks more receptive than Spain’s two big guns: Banco Santander and BBVA. Attached is the comprehensive view from Pascal Bouvier, venture partner at Santander InnoVentures.

Brooklyn blockchain predictions are in the house.

Thoughtful predictions on one of the most eagerly anticipated innovations in history can be found far and wide. But we’re sticking to our home borough and featuring this very thorough list offered by Andrew Keys, head of Global Business Development at Ethereum-based ConsenSys.

Bitcoin has been on a tear, an absolute tear this year. Consider that it dipped below $400 in January, 2016 and is now engaging in heavy petting with the $1,000 mark. But for those who think Bitcoin’s current price might be overbought, we would direct you to the recent bullish Bitcoin prediction made by Vinny Lingham, a board member on the Bitcoin Foundation and co-founder of Civic Technologies.

Our friends at LTP gathered up four payments experts to discuss what they see in store for the rapidly expanding payments ecosystem. The predictors included senior execs from Bottomline Technologies, Icon Solutions, Flywire and Paragon.

When it comes to a FICO score, more is better than less. That’s why we were curious to read that FICO published a modest list of four predictions for next year. Perhaps FICO believes that when it comes to forecasts, low is good.

Like death and taxes, fraud is becoming one of those unavoidable facts of life. In this straight-to-the-point list, mobile banking fraud, identity theft and ATM malware are predicted to rise.

Moody’s predicts a year of less drama in marketplace lending.

The marketplace lending market had more than its fair share of volatility this year. However, next year, Moody’s is calling for calm as modestly stronger economic conditions and enhanced scrutiny of underwriting practices in certain MPL segments restore steady loan performance.

Quote of the week

Why don’t we turn the clock to zero honey. I’ll sell the stock we’ll spend all the money. We’re starting up a brand new day. 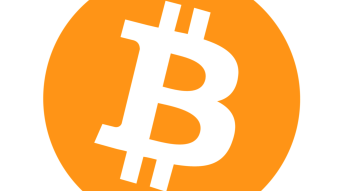