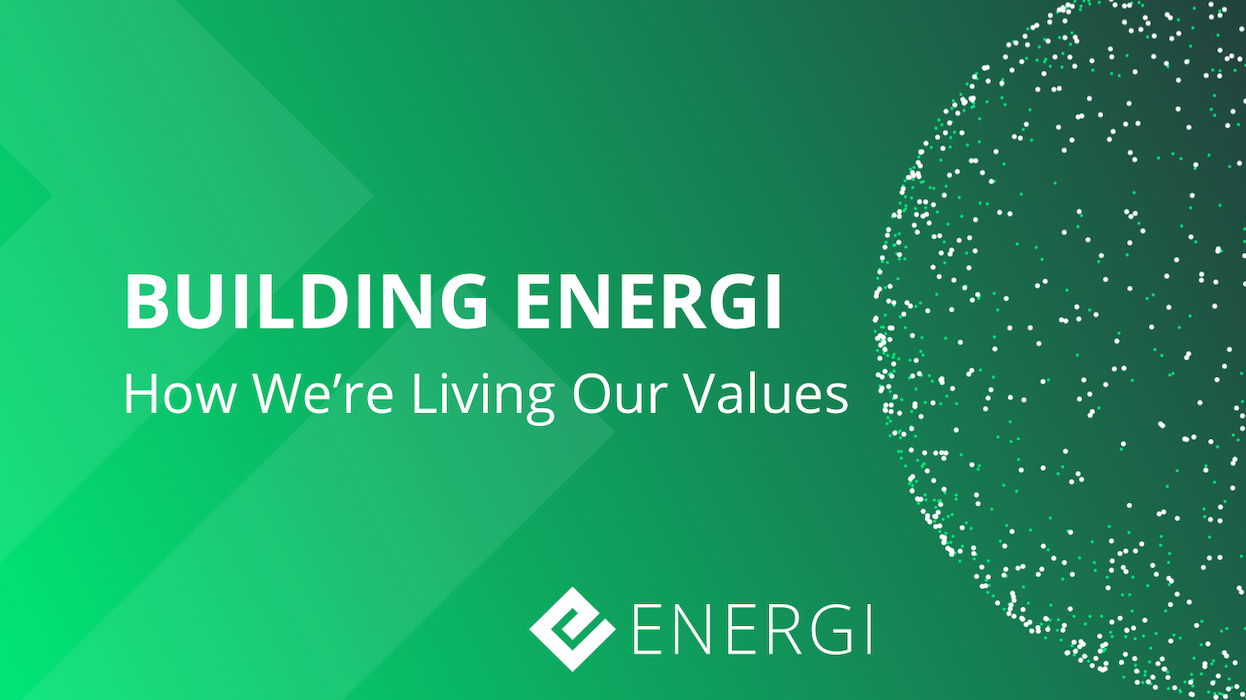 How We’re Living Our Values

Since we launched Energi in 2018, we’ve always been driven by something more. While we’re a blockchain company, first and foremost, we don’t just want to build technology; we want to improve the whole world. It’s a lofty aim, we know.

We also know that building something that’s meant to last requires a strong foundation. That’s why we thought the start of a new year would be a good time to remind ourselves of our values, how we got here, and where we want to go.

Back to the Beginning

It may seem like a long time ago now, but we need to remember that Energi only started as an idea in 2017. Our Founder, Tommy, saw real problems in the way crypto projects were funding themselves. He imagined a better, self-funded, sustainable cryptocurrency that had the potential for mass adoption.

Since then, the project has gone from strength to strength. We’ve migrated our entire blockchain to Proof-of-Stake, launched one of the biggest airdrops in the space, and have grown our team to over 60 talented individuals. But despite so much change since 2017, our vision and values have remained the same.

Even though we’re just a company, we want to take on the significant issues of our time. It’s why we launched EBI, the Energi Bureau of Investigation, to improve security for our community and anyone who uses NRG. Security’s an issue that’s affected the crypto space since the start and, while we have further to go, we wanted to do something about it now. It’s also why we launched Energi Impact. Tackling the environmental challenges facing our planet isn’t easy, but it will always be the right thing to do.

Being the Change We Want to See

The cryptocurrency space often gets a bad rap, and we believe one of the reasons is a lack of leadership. While we don’t promise to have all the answers, we’re working towards real, lasting change. We launched Energi in the middle of the bear market— and even so, we did it without an ICO. It’s also why we’re building a democratic model of governance for the future, creating a long-term model for a better kind of currency and financial system.

Staying Flexible in an Uncertain World

We’ve seen many projects in our industry stick rigidly to roadmaps, even when the situation changes; we don’t. If there’s a better way to do something, we’ll happily adopt it. That’s why we first migrated from Proof-of-Work to Proof-of-Stake, and now we’re migrating to a Gen 3 smart contract platform. By combining the best features of multiple blockchains, we’re borrowing the best ideas wherever they may come from to create something altogether new.

Making a Mark That Lasts

Wanting to do good is one thing; achieving it is another — and everything Energi is working towards has a real impact in mind. It’s why we launched our Earndrop. By involving over 45,000 people in this one airdrop, we wanted to reward our passionate, active community. It’s also why Energi Impact is such an essential part of the work we do. Planting trees, cleaning beaches, and supporting orphanages may seem small in isolation, but when taken together can lead to a much more significant impact. Together, our team and community can be a force for good in the world.
For an organization that’s less than two years old, we’ve already come so far, but have no doubts about how much further we have to go.

Over the next few weeks, we’re going to explore what these values mean in practice in a new content series. If you would like to get involved, join the community on Discord and let us know what you think — and don’t forget to sign up for our newsletter

Energi (NRG) is a cryptocurrency that combines smart contracts, decentralized governance, and a self-funding treasury that enables sustainable growth. 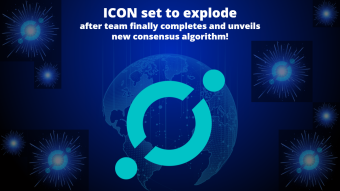 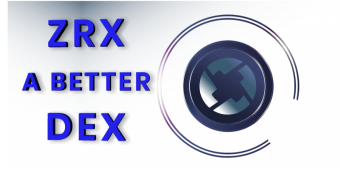 ZRX Protocol To Revolutionize The Decentralized Exchange In The Cryptoverse 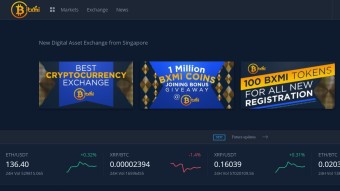 BITXMI Exchange: The Lowest Trading Fees Exchange in the World