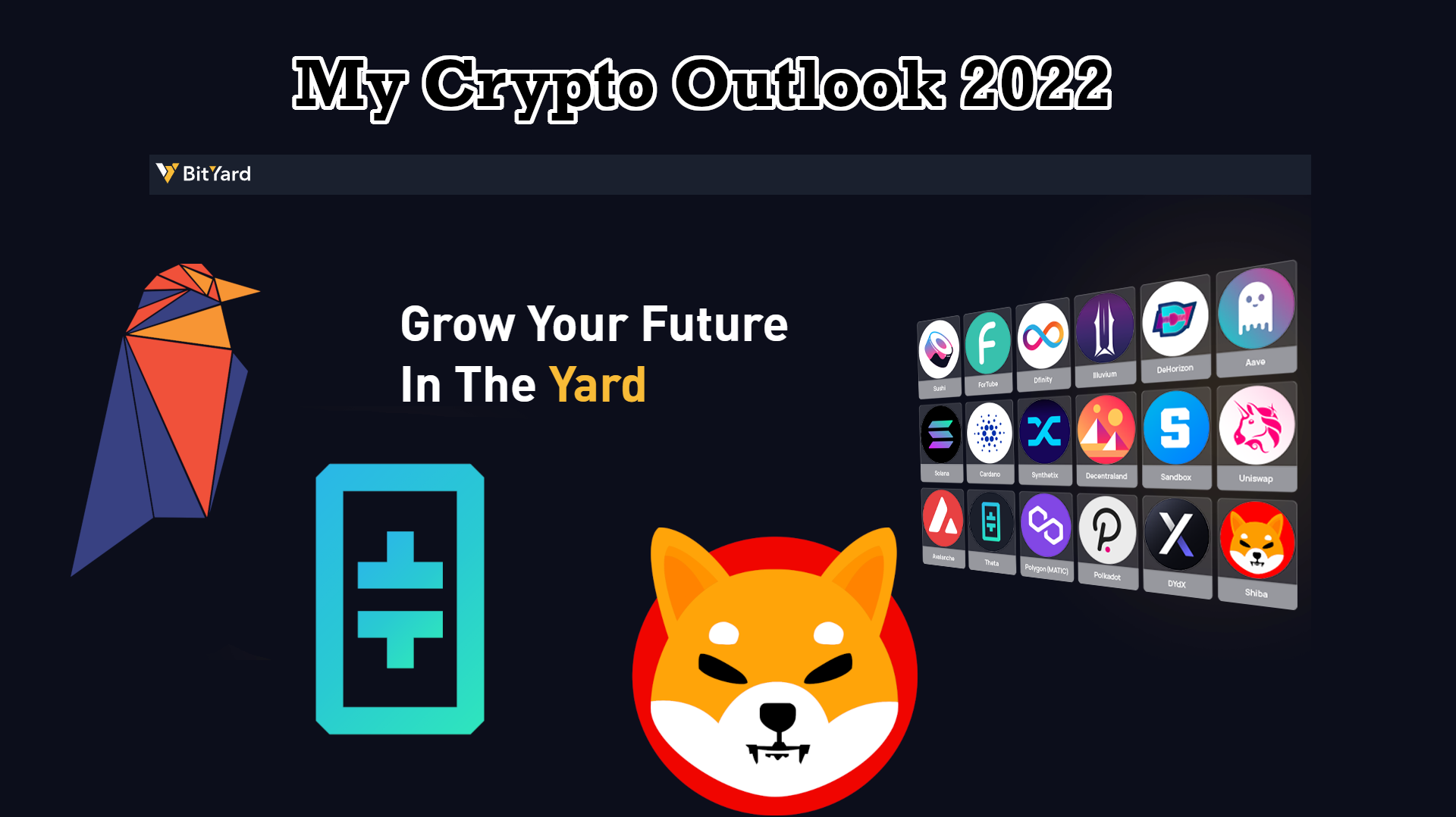 Let's take a ride through my brain and how I see my favorite crypto's performing in the year 2022. I am NOT a financial advisor so take everything I say with a grain of salt.

I would be remiss if I didn't start with Theta and TFUEL. If you have followed me for a long time you would know I am very bullish for the Theta blockchain. If you are unaware TFUEL is the gas token on the Theta blockchain where there is also the THETA token as well. 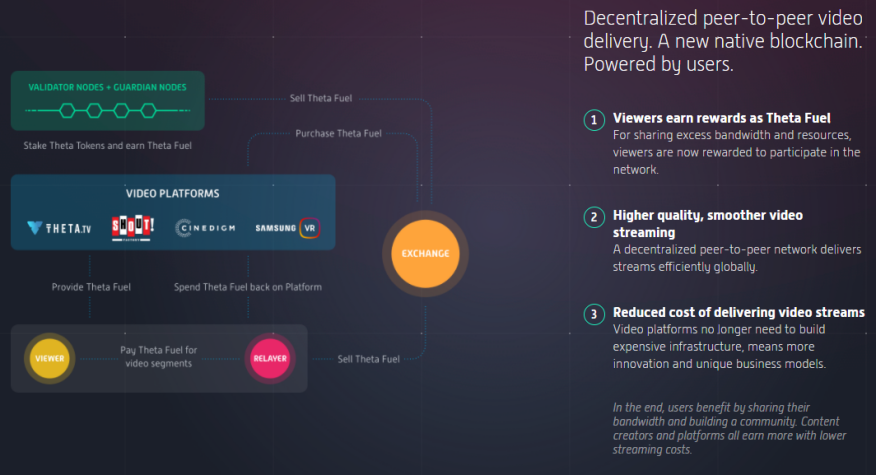 There are a few reasons WHY I believe so hard in Theta. In order to try to convince you as to why you should have some THETA and TFUEL I have put together a list of the most important aspects of the blockchain.

1) They have had a working proof of 'concept' for some time now in Theta.tv (sliver.tv). It is a video relaying website very similar to Twitch or YouTube Gaming. The way the blockchain works is that a stream go lives and nodes/people who watch it then share it with other people watching so that it greatly reducing the amount of data coming from CDN's. 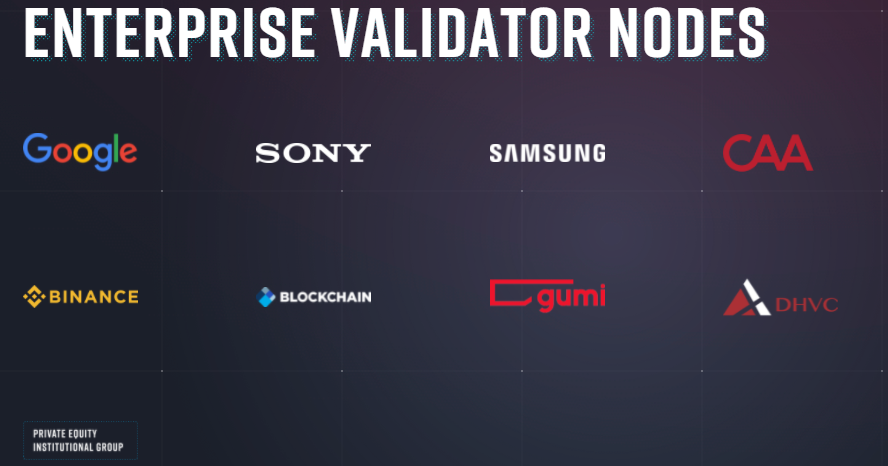 3) They have not focused on marketing and getting huge price increases until they have fully deployed a stable and built out ecosystem. This is a refreshing change of pace from a lot of crypto projects who release early in alpha and then coverage of it dies off and the projects tend to die off. Theta is a real company trying to fix a real world problem and in order to do that they need to release a finished product to the world. Sure we can watch live streams right now on Theta.tv but that is NOT the final form.

4) TDROP is dropping on February 1st, 2022. TDROP is a brand new token on the Theta blockchain that rewards NFT liquidity and provides governance.

5) They have 7 patents registered with the United States Patent Office. You can read them here. They are constantly getting new patents that will change how we process digital data in the years to come. And my gosh even if Theta changes dramatically they own the patents which = monies!

6) The prices of Theta and TFUEL are not overpriced (in my opinion) and have a lot of room for growth. Take TFUEL for example as a gas token it is only worth $0.17. THETA is $3.97 right now. That leaves so much room for growth and once Theta goes mainstream the price will explode.

7) The people who have backed this blockchain seem to be in it for the long haul and generally are just good people. Spending time on the subreddit you will see that it's people who generally care about the network and what Theta Blockchain will be in 10-20 years.

8) I have quite a bit of TFUEL and some THETA so obviously I want it to do well. #noShameHonesty

Now with my list out of the way, let's circle back to my expectations of THETA and TFUEL. I can see THETA going up to $5 or $6 on average for 2022. I also see TFUEL going back up to around $0.35 for the year. I don't think those are crazy prices and honestly I think they are quite reserved predictions.

There is a reason I am mining Ravencoin on 3 GPU's at any given day. Ravencoin is a great project that has a great roadmap/ future sight. 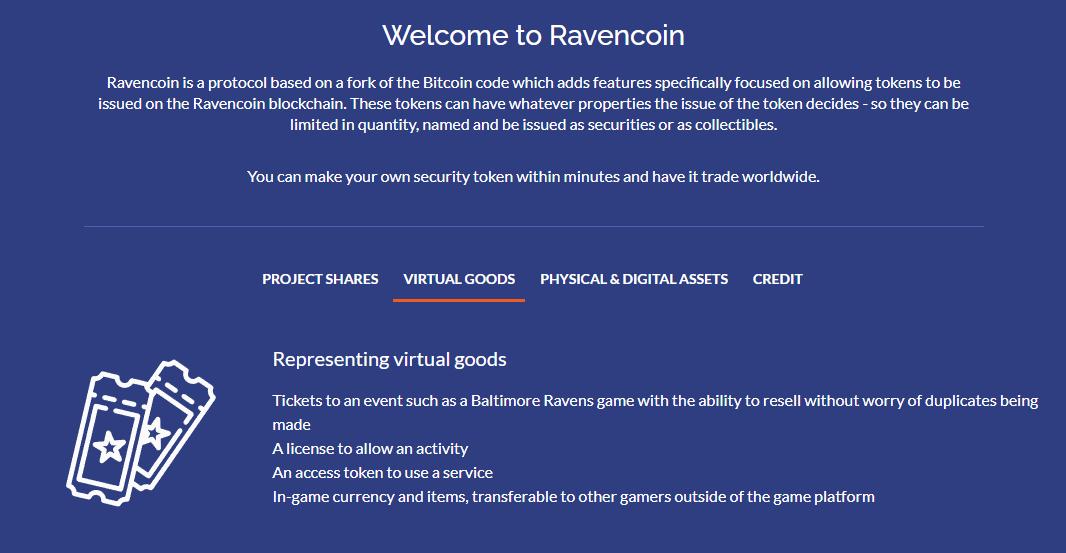 I think Ravencoin hasn't gotten it's time in the limelight yet and that is okay because there is still much work to be done to bring it into the mainstream.

If you want to get the gist of Ravencoin in 1 minute and 16 seconds just watch their YouTube video. It will tell you everything you need to know about it.

I never thought I would get to this point but SHIB is constantly surprising me these last couple months. I saw DOGE rise and fall. I saw DOGE make a name for itself and rise greatly in price and I also saw it tank in value and a lot of people/companies jump ship. I like what I see with SHIB and I think it has more potential then DOGE. Doge started as a joke BS cryptocurrency literally to make fun of Bitcoin and the people who bought Bitcoin. I don't think DOGE will ever truly be able to forget their origins. SHIB on the other hand was created as a meme-token but that in and of itself doesn't limit it.

I think SHIB started off knowing what it was and where they wanted to go and it has helped them immensely. SHIB is still worth a faction of a penny and that is good. It means that there is so much room to grow. SHIB Army as they are called are working on SHIB blockchain games and getting SHIB accepted everywhere they can as a payment cryptocurrency.

SHIB has humble roots and a fun origin story and I think that almost helps it some. It let's it stand out from the crowd and gain attention that tokens like Nano or LTC are not getting. I mean shoot there are billboards in the real world for SHIB. People are buying houses with SHIB. SHIB's name is a little weird but since DOGE is to similar to dodge I think that hurts it. I while I know SHIB is spelled very similar to another 4 letter word starting with S and ending with a T it doesn't sound too similar. But who knows that's just me. I put more weight on the name of crypto then a lot of people probably do. 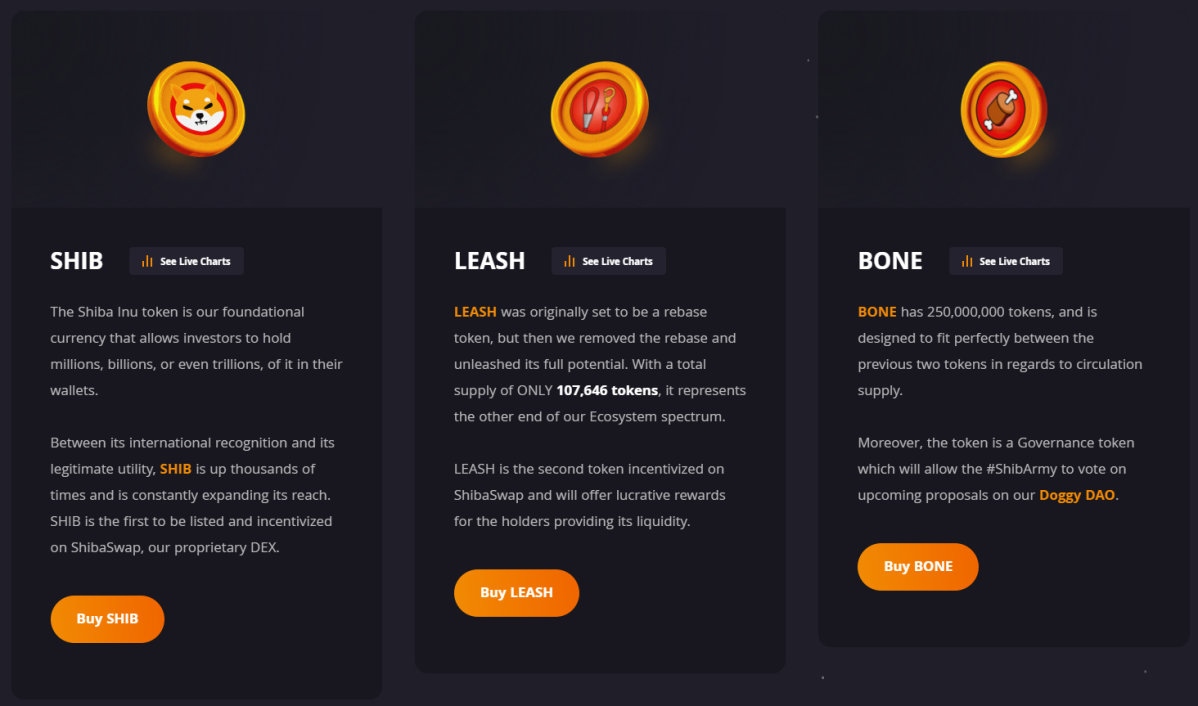 I wanted to include WAX because I think it will continue it's steady climb up in value but I don't see if ballooning in 2022. I think the WAX ecosystem is very well worked out and easy to use. I think that it has really done a great job at nailing the NFT marketplace and defi games ecosystem. There are a lot of great projects that utilize WAX, hence why I think it may go up a few percentages throughout the year. It is not one I would buy to HODL to make a profit.

It is however one that you can make a pretty penny from playing the games on the blockchain and selling afterwards if you so choose.

BAT is just a sleeper crypto. Brave is constantly working on their ecosystem and they have revolutionized internet browsers and internet ads. They are not going away and will probably gain a few percentage points as well this year on the whole. Again BAT isn't something I would buy to invest in to make a profit a year from now. However BAT and it's blockchain is something I believe will be here 20 years from now in some iteration.

This article was written for the #MyCryptoOutlook2022 writing competition here.

Bityard is a one stop shop for buying and selling a wide range of cryptos. I highly recommend checking them out and giving it go if you like it.

All the coins I picked on my list are available on Bityard for trading. If for nothing else Bityard is donating 50,000 SHIB for any article written for this competition that uses the tag "TheGivingBlock". So kudos to you Bityard for helping charity and also helping us authors make a few bucks... hopefully! :)