My inspiration for this beat is taken from my personal favorite and most famous Campcom's arcade game "Street Fighter".
From a Hobby to Passion to Tournaments

What most think of as a hobby or way to unwind and killing time can actually turn to a professional career...

I remember Back in the days I used to skip school and spend a lot of time playing Streetfighter the classic at the arcades until the hobby became a passion and then it led me to join professional arcade tournaments in my home country Lebanon, Beirut and Middle East.

My personal favorite characters were Ryu and Ken I used to swap between them depending on my opponents, Let me know who's your favorite fighter and why?

Now to the Music :

I used video game inspired sounds to create this beat varying from the Arcade machine sounds, Sound FX from Street Fighter the game itself all fused with some Far Eastern sounds straight up raw Boom Bap Hip-Hop beat. Happy Listening! 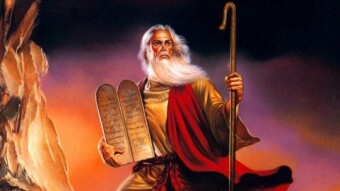 The Ten Commandments of Crypto 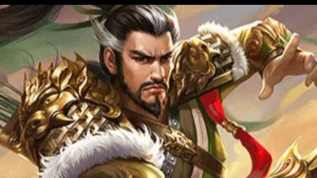