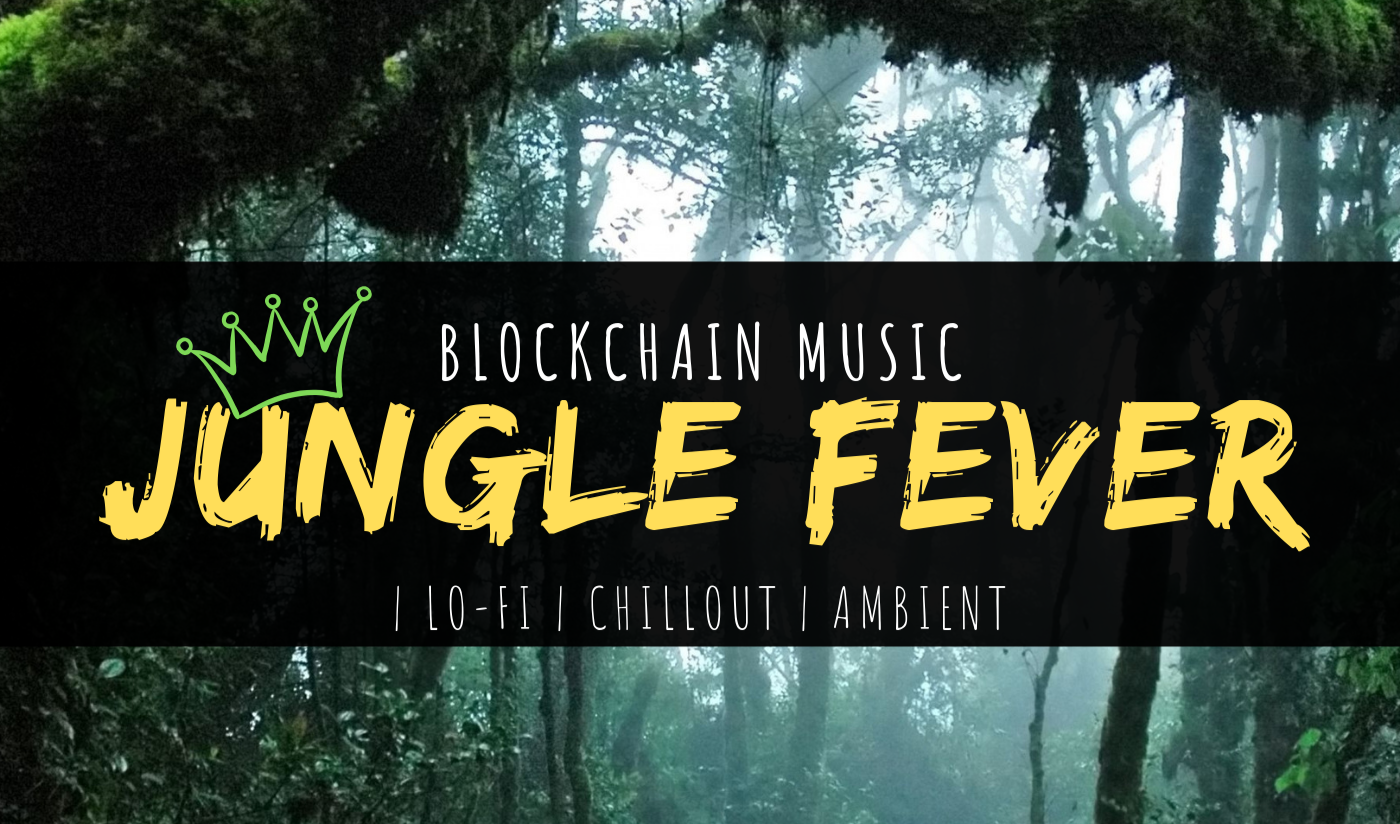 ‘ʝυиgℓє fєνєя‘ an easy listening Lo-Fi instrumental inspired by the sounds of Jungles and animals.

Lo-fi (from low fidelity) is a music or production quality in which elements usually regarded as imperfections of a recording or performance are audible, sometimes as a deliberate aesthetic choice. The standards of sound quality (fidelity) and music production have evolved throughout the decades, meaning that some older examples of lo-fi may not have been originally recognized as such. Lo-fi began to be recognized as a style of popular music in the 1990s, when it became alternately referred to as DIY music. Source: Wiki