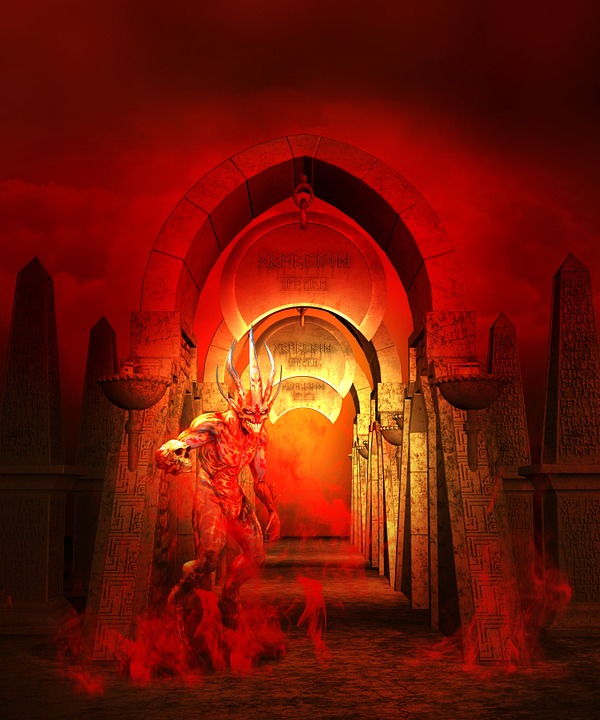 While ago a friend of mine showed me a YouTube video where is explained how to play a game downloadable from the Deep Web called Sad Satan. After watching that video I was interested about it and I decided to deepen it, I didn’t find too much about it, on the web I could find several articles that look the same and on wikipedia I found everything summarized.

The video explain how a user subscribed to a YouTube channel has reported to the channel owner this game, downloadable from the Deep Web which the name of the creator is unknown, then the YouTuber has uploaded videos containing the gameplay.

A very simple game that consists of walking in corridors in which occasionally appear pictures of famous people who have to do with pedophilia, murders and macabre situations of various types, characters like the ninth Prince of the Czech Republic Franz Joseph, Margaret Thatcher, Jimmy Savile, John Fitzgerald Kennedy, Rolfes Harris, Andres Escobar, Roman Polanski, the drawing of a sabbatical goat by Eliphis Levi and images of the assassination of Tsutomo Miyazaki. 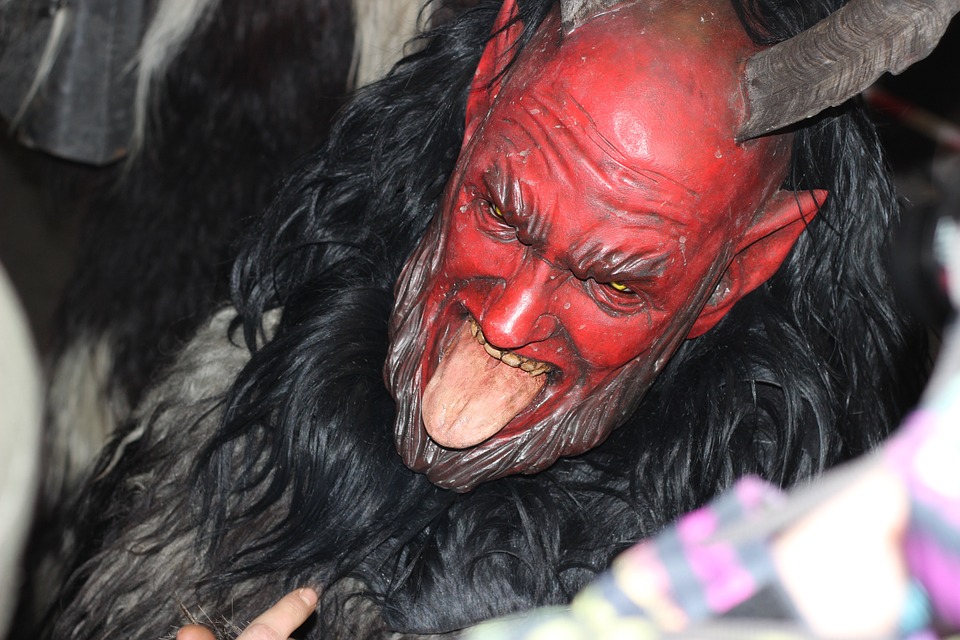 In the game’s audio there would be disturbing music, screams of children and more, but also a monologue of the serial killer Charles Manson. A controversial story that has been very successful on internet and has been the subject of many discussions on Reddit’s community and other sites, in which there has been a strong controversy because the Youtuber was accused that he didn’t show the original game and he would have left most of the pictures of the game, according to some users, the images would have been much stronger than those shown during the gameplay. Other versions of the game were lately uploaded, including one with the game “cleaned up” by the shocking images. After becoming famous many people would have downloaded it and some of them claimed that their computer would have serious problems after playing with it.

From what I could see, if it were the original version, I found the game really embarrassing: poor graphics, compared to the first Nintendo 8 bit Super Mario Bros, that one was a masterpiece of graphics. Long black corridors outlined by white stripes where you can just walk, run and jump, in which occasionally appearing scandalous images of cadavers and pictures of the characters already mentioned as well as that of Adolf Hitler, besides badly made children who bother you and become aggressive. All this accompanied by absurds messages like “the suffering doesn’t end” during the game. Really annoying sounds with screams and really high music volume. Many peoples deny the fact that the game can create computer problems.

A game based on psychological leverage in people with the intent to shock them with images, disturbing sounds, oppressive and claustrophobic locations. A really bad video-game to which I will never play and I find it hard to understand how someone can be attracted to play. 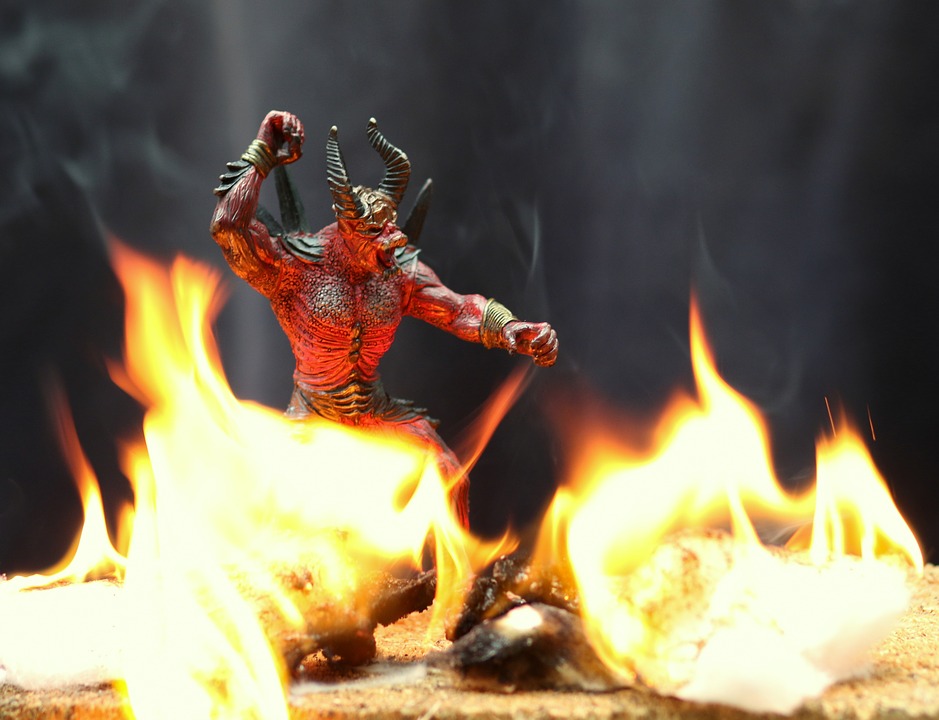