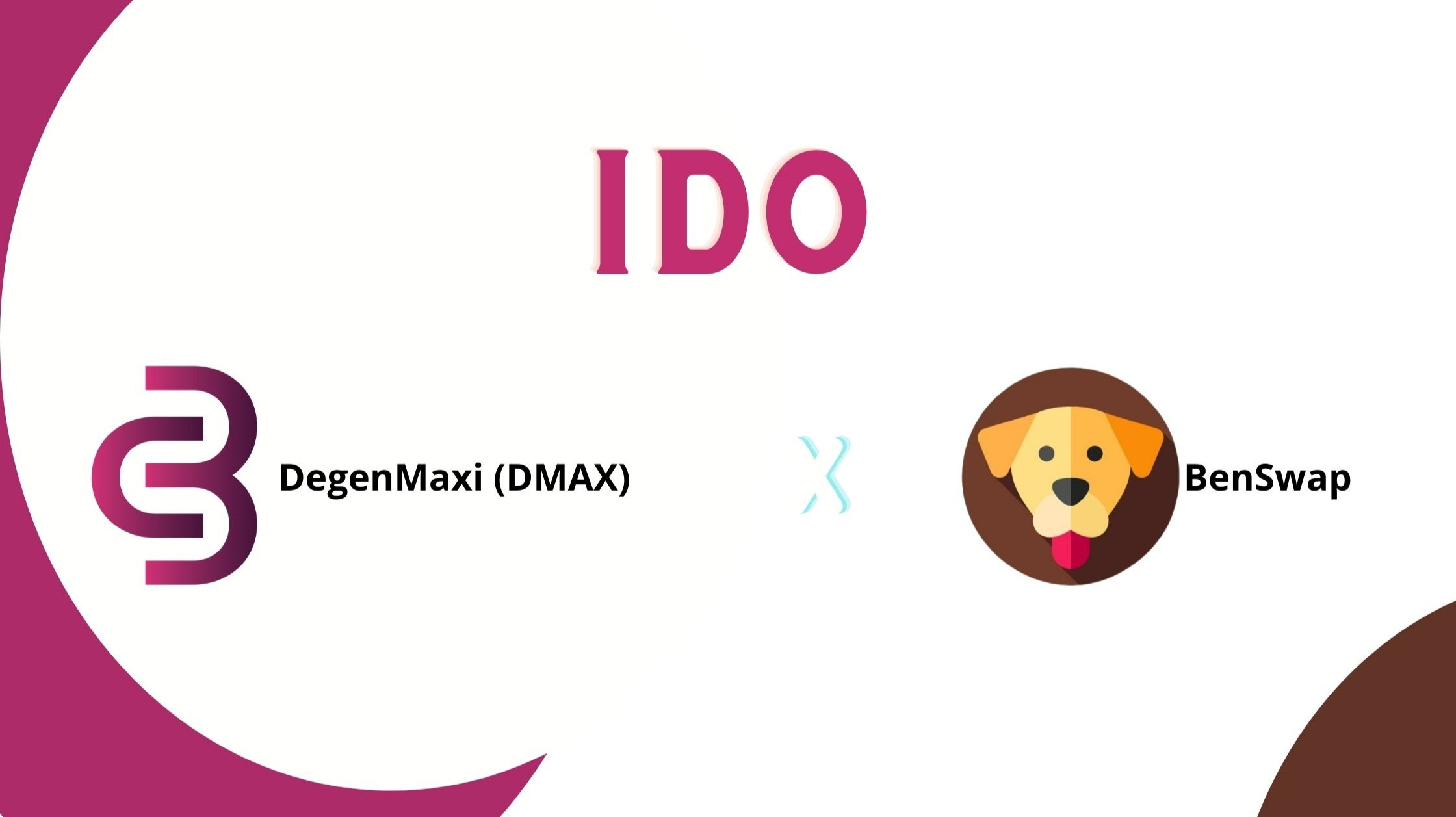 How to participate in the DegenMAxi (DMAX) IBO on BenSwap

First, make sure to convert or wrap your BCH to WBCH on BenSwap or any smartBCH DEX.

To participate in the DMAX IBO on BenSwap, go to the IBO page HERE 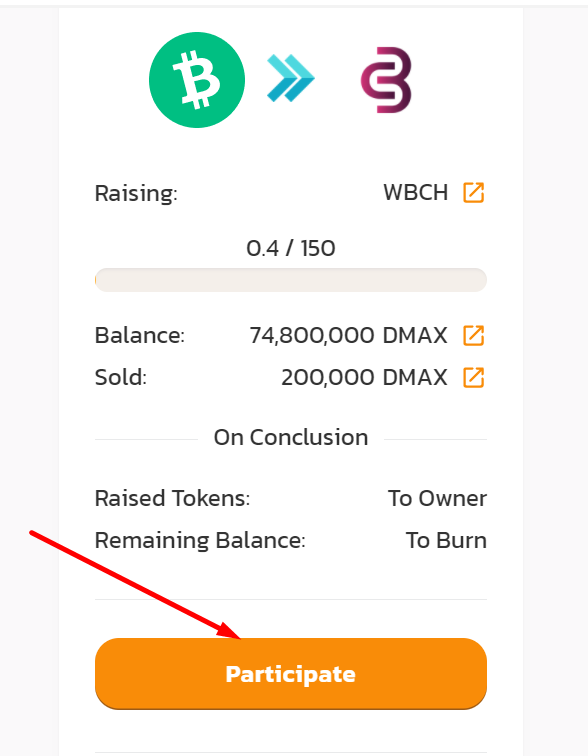 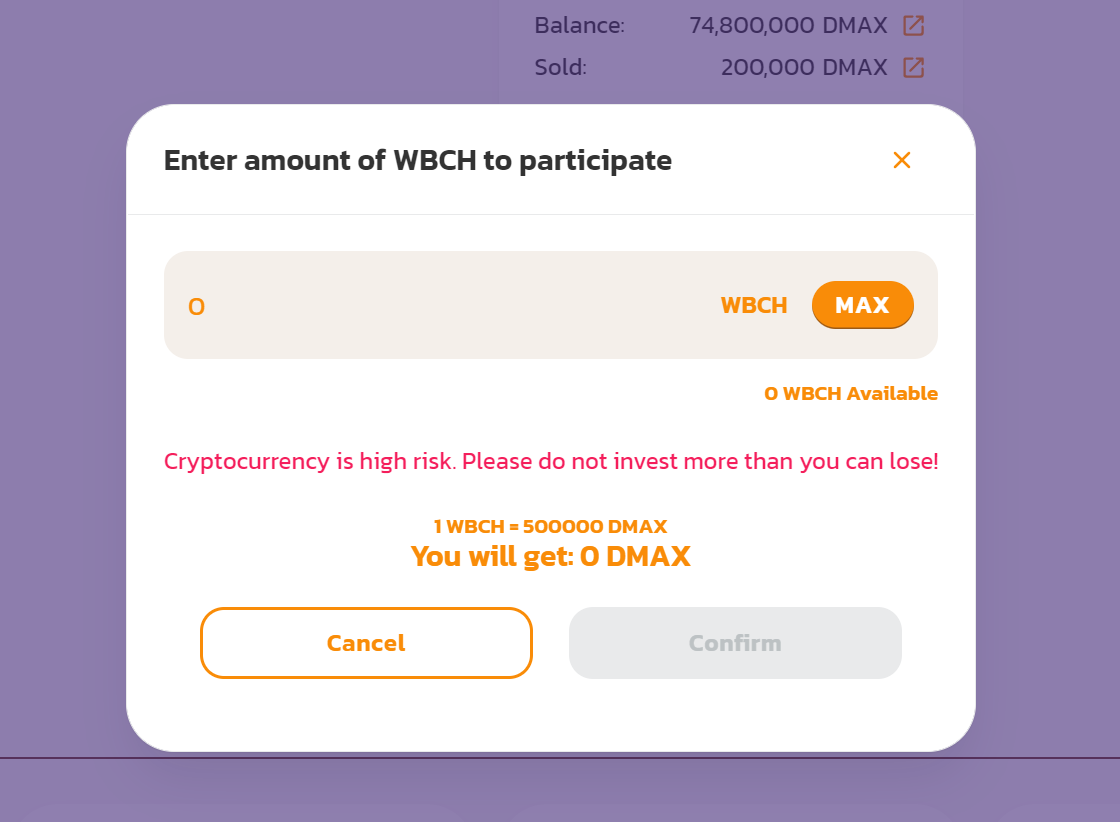 Once done, click the Confirm button and approve the transaction with your wallet to finalise the purchase.

Your DMAX would be automatically credited to your wallet after the transaction is confirmed.

What can I do with my DMAX tokens?

Once you receive your DMAX tokens in your wallet you can do the following with them:

Holding and farming are the most recommended and profitable strategies for your DMAX, but that's not financial advice. You can do whatever you choose with your tokens.

DegenMaxi (DMAX) is an experimental deflationary and degen-play token on smartBCH that rewards holders with tax from every sell transaction, and also offers multiple lucrative farming opportunities.

The token is currently conducting an IBO on BenSwap to raise funds to boost liquidity. And you can grab it for 50% below the current market price for your contributions.

DMAX is currently listed on BenSwap and will be available on Marketcap within the week.

We GROW, together! Join us and be a part of our progress.

DegenMaxi (DMAX) is the ultimate deflationary and reflection token on smartBCH that rewards holders with CST. Supply is fixed. The team has no allocations. And all tokens would be used to reward liquidity providers, facilitate community growth, or BURNED!