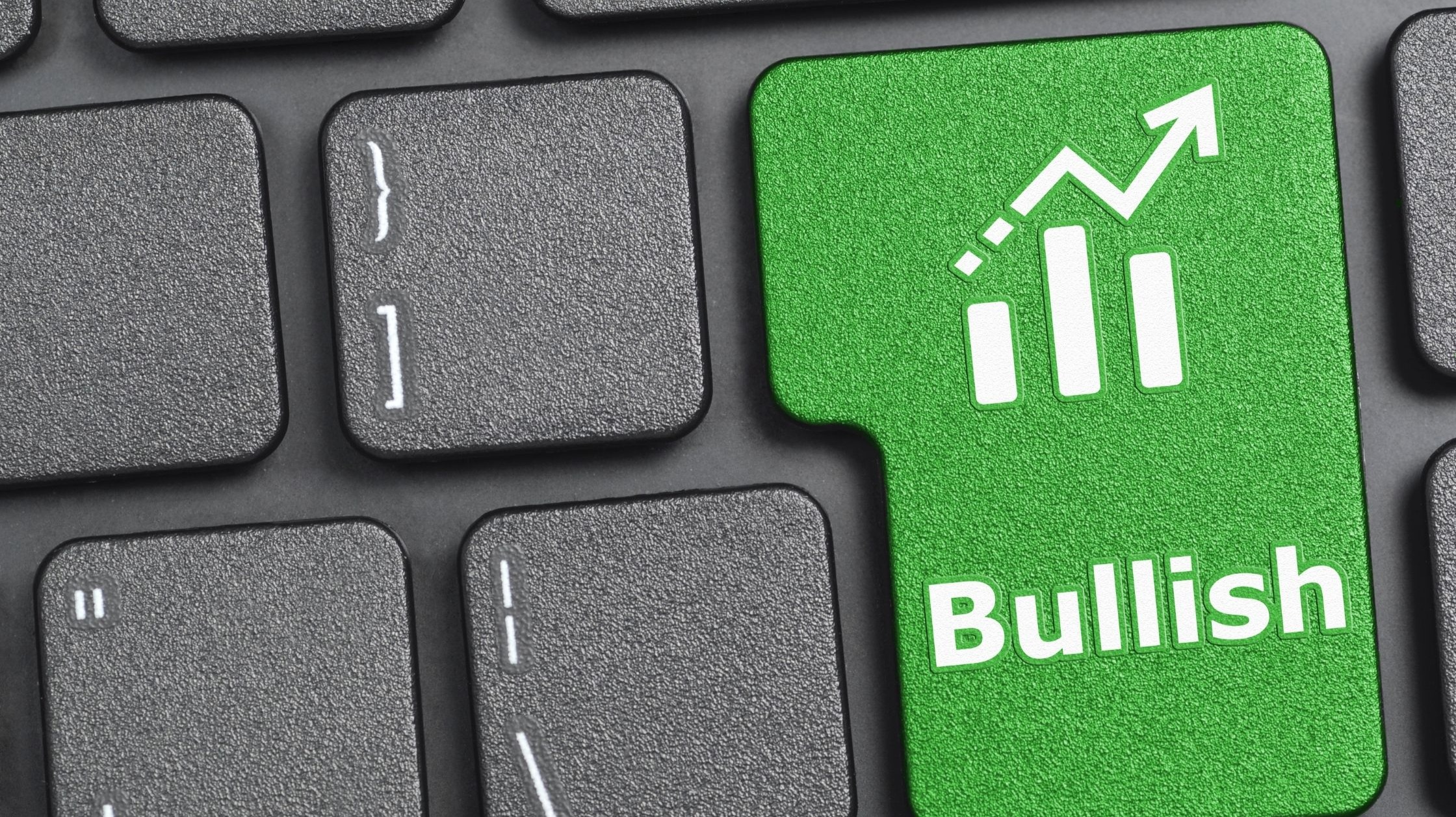 Bitcoin Cash (BCH) is one of the coins that have secured a permanent place in my crypto portfolio. And in this post, I will be sharing with you why I hold the coin in high regard and what I think its future will be like.

If you're new to BCH, I suggest you also read my previous articles on the coin below:

With that out of the way, let's get into today's topic.

Let's take a look into each of the above facts and see how they can potentially contribute to the fortune of the coin.

As peer-to-peer electronic cash, BCH is used for the day-to-day purchase of goods and services —similar to how you use the dollar notes or your local, government-issued currency to buy coffee, clothing, food, etc.

However, unlike your local currency, BCH like most cryptocurrencies is not subject to any government or central bank's control.

It's estimated that there is about $215 million (two hundred and fifteen million dollars) liquid money in the world. This includes physical note bills and coins, money in savings and current accounts, etc.

BCH is one of the few cryptocurrencies that's well-positioned to serve this cash market.

If Bitcoin Cash could capture just 10% of the world's liquid money it will have a total market cap of $21.5 trillion (twenty-one trillion, five hundred billion). Should this happen, 1 BCH would be worth $1 million.

This is with just a single use case potential and I think it's more than bullish enough for me.

I am certain that this number is not in any way exhaustive as several other projects most likely have not been listed on that site yet and many more still in development.

An increasing number of projects building on the Bitcoin Cash network literarily means more people will be exposed to and using BCH.

Thus further driving exposure, demand for, and attracting liquidity to the coin.

3. Introduction of smart contracts and DeFi capability to BCH

Among the projects mentioned above that are listed on SWAN, three stands out for me:

What makes these projects special that they introduced smart contracts capabilities and massive potential use cases to the Bitcoin Cash Network.

AnyHedge for example makes it possible to trade BCH futures/derivatives in a decentralized.

And that's not all, unlike other derivative exchanges, the dollar value of your BCH is protected regardless of whether you lose the trade.

You can learn more about the project in this article by General Protocol and learn how it works.

SmartBCH on the other hand is the project that aims to literarily bring Ethereum on BCH by making it possible to migrate DeFi applications from Ethereum and other EVM-compatible chains into the Bitcoin Cash network.

With SmartBCH we expect projects such as Uniswap, Compound Finance, and practically any DeFi protocol to be ported to the BCH network.

Such things as liquidity mining and farming, lending and borrowing, and all the degenerate DeFi stuff will be available on Bitcoin Cash with BCH being the fuel and currency that powers this ecosystem, similar to how ETH and BNB powers Ethereum and BSC networks respectively.

I believe this will drastically drive demand for and value of BCH beyond what you have imagined.

Finally on my special list is SLP which makes it possible to create tokens on the Bitcoin Cash network.

Why is this bullish? Because every transaction in SLP tokens uses BCH to pay the network fees. As the SLP tokens market and transactions grow so will be the demand and use of BCH.

Note that in 2017, none of the current developments was present on the network. It was purely based on hype and market hysteria.

Now with all the above-mentioned use cases and development going on in the BCH ecosystem, it is clear that the potential upside from here is even greater compared to what we saw in 2017.

Given its current relatively low market cap and price, I believe that an investment in BCH today will produce greater returns (ROI) in the next few months and years ahead.

The BCH network is growing rapidly in usage. Currently, it surpasses Bitcoin (BTC) in the number of transactions per day and other metrics with no signs of slowing down.

Furthermore, the number of projects and developers joining and building on the BCH network is growing fast.

That's not all, the number of people supporting and promoting BCH is also on the rise, thanks to such projects as read.cash and noise.cash.

I know this because I am one of those who came into the BCH community through read.cash. And I'm not just supporting and promoting the network I am invested in and building on it through CST.

With such a rapidly growing community of active supporters, promoters, and developers it's only a matter of time and the value of the coin will begin to reflect these developments.

Smart crypto investors know that to make real money in this space, you need to find valuable projects (gems) and invest in them early enough before they reach their full potential.

And one of such projects right now is BCH.

There're very few projects in the top 10 right now with a 10X potential in the next 6 months to 2 years and BCH top that list.

Why are you bullish on BCH? Share with us in the comments section below.