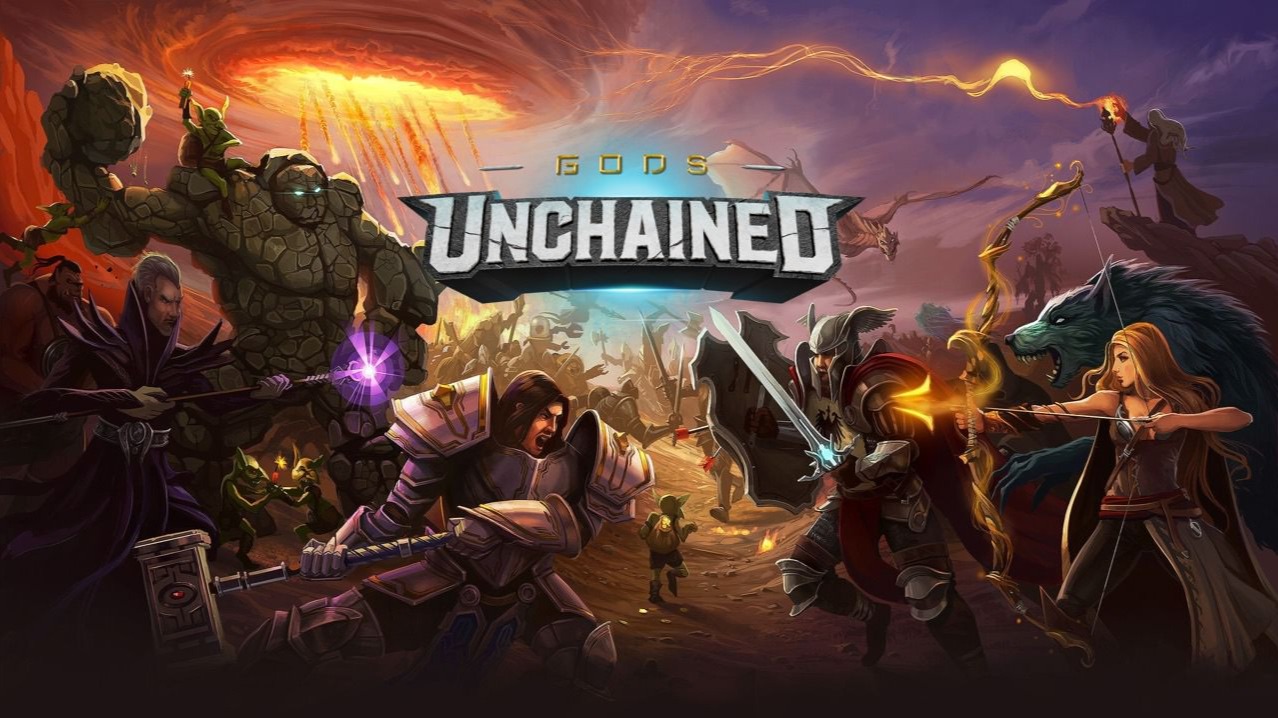 In a shocking turn of events, Blizzard, the popular gaming company, has banned the professional Hearthstone player, Ng Wai Chung (aka Blitzchung) after he voiced his opinions on Hong Kong protesters. After saying “Liberate Hong Kong, revolution of our age!” Blizzard claims that he violated these rules:

1. “offends a portion or group of the public”

Not only has Chung been banned, but Blizzard is also kicking him out of the Grandmasters rank, eliminating all his winnings, and halting work with casters who conducted the interview. Blizzard claim they know his opinions supported “the right to express individual thoughts and opinions” but still insist he broke their rules and he must abide by them.

It is clear from this act that Blizzard does not want to be seen as giving in to the Hong Kong protests, but this type of censorship and punishment for an opinion should not be justified.

Luckily for Chung, Gods Unchained, the popular digital trading card game where you can trade cards you purchase or earn for real-world currency, have shown their support for him in a recent tweet that read:

“@Blizzard_Ent just banned @blitzchungHS and stripped his Hearthstone winnings because they care about money more than freedom. We will pay for ALL his lost winnings and a ticket to our $500k tournament: no player should be punished for their beliefs. #freegaming”

Gods Unchained has given Chung a second chance and has agreed to repay all of his rightfully earned winnings from competitions. The community has also shown outstanding support for him and do not agree with what Blizzard has done. There is no doubt that Blizzard has lost a lot of the player base’s trust and belief over this incident, so is there a chance they can win it back?