I Have To Admit It, I Really, (Really) Like the Stellar Lumens Vision and Projects 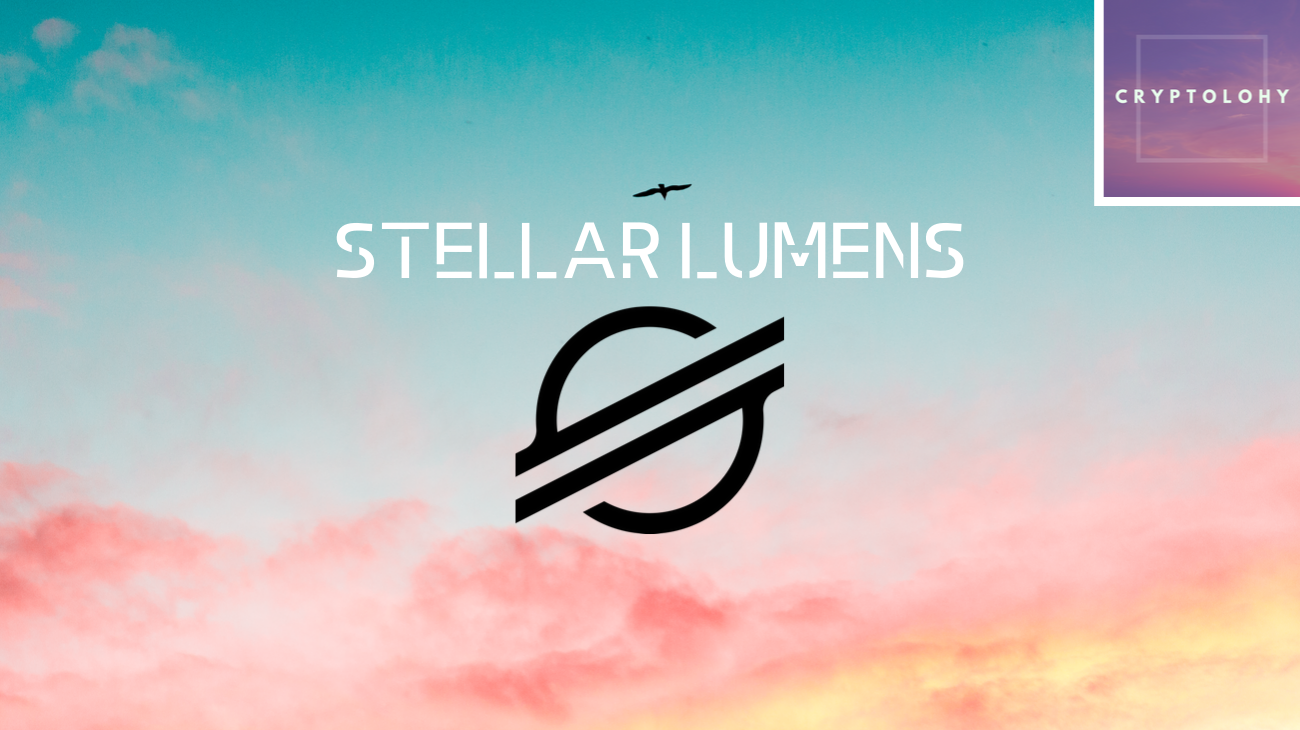 I Have To Admit It, I Really, (Really) Like the Stellar Lumens Vision and Projects

Not everything on this life is about money, just like having a pet dog that you might like because of a specific funny trait even though it barks violently at strangers and is a health hazard, sometimes you just have to go with the flow, in my case, one of my preferred projects (so far) in cryptoland, is Stellar Lumens, I'll tell you why:

Fast Transactions Do Matter To Me (Like, a lot)

Like everyone around here, before I get into cryptoland, I was on government-fiat land, were usually, depending on where you were born, you are granted either the "right" of having a "great" fiat as the background for your economic life or stuck with transacting value with the fiat equivalent of bitconnect (I'm looking at you, Nicolas Maduro), since I wasn't born in the USA, were basically many people get all sorts of centrally engineered kickbacks via the petrodollar system, I had to resort to building the following system for my family:

Make money on US Dollars

So far it has worked well, but with a very important caveat. Transfers are not instant, far from it, on a good day it might take several hours just to get a wire of cash, in a bad scenario, it might take almost a week.

Bitcoin maximalists might say that you can just send bitcoin and that's it, but, after years of dealing with the failure of fiat wire transfers, my patience in that area is almost zero.

¿Lighting Network?, I guess, but, I want something that works fast out of the box, without me required to watch a 5-minute explainer video and download a new wallet.

Look at it this way, after years of wasted time and effort, if I have a zero-tutorial system that works ten times better than western union, I take it and I will be grateful for the people making that project, what's more, I would be willing to spend money on that service if it was just like a regular business.

Also, since sending and receiving money is all about networks, the coin that doesn't require to watch any tutorials or get new services will undoubtedly get more users. IMO. Trust me on this one, is 2019 and my mom still doesn't know how to use whatsapp.

I Don't Really Like How XRP Is Handling Things

Stellar Lumens is the direct competitor of XRP, however, I don't really like how ripple is handling things. From dumping billions of dollars on unsuspecting investors every month, (and still making money) to give away free money to their cronies/colleagues, the whole thing is distasteful to me.

I do use XRP whenever it is convenient, however, I do prefer XLM, besides, their behavior is almost the opposite of XRP, especially with their latest distribution of 2 Billion XLM to Keybase users.

I really like the idea of a block-chain based exchange, native to a cryptocurrency

Sincerely, I do not know why this protocol is not being used everywhere and overtaking coinbase and binance. For instance, they mention on their site called, stellarx

"We’re fast. We’re free. And we’re the first decentralized crypto platform with global fiat gateways. You can trade bitcoin for Euros for Chinese Yuan on StellarX. That’s not possible anywhere else"

Here is an explainer video:

So what's the deal?, why it's not being used? I have no idea.

Like I mentioned at the beginning of this article, not everything is about money. Some blockchains, implementations, and cryptocurrencies are just for fun, or to truly try to be on the best team, and not just the most convenient team. That's why I'm really excited about Stellar, and as soon as I can I would build a dapp on that protocol, or whatever I can to advance that project.

After all, if we were all about convenience and be on the "winning team" we were all be hodling dollar bills.