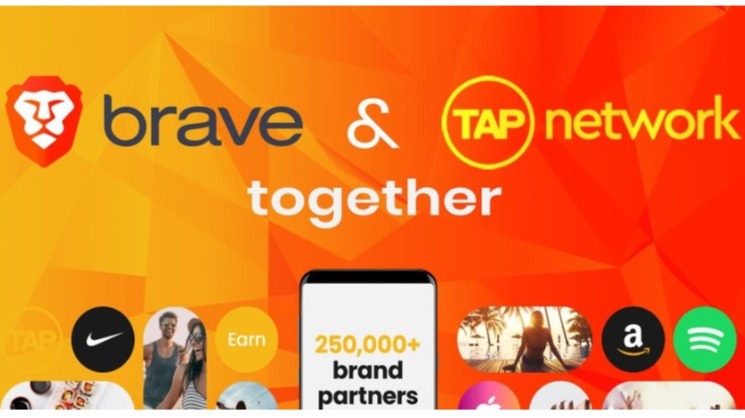 In what might be one of the biggest benefits for consumers yet, Brave just announced that the Basic Attention Token (BAT) will be redeemable on numerous platforms and service providers, including Netflix, Uber, Apple, Amazon, Xbox, Playstation, Spotify, Walmart and more. BAT tokens will be redeemable for over 250,000 brands.

This new feature comes through a partnership with TAP network, which is a blockchain project that is building a “Rewards-as-a-Service” platform that offers solutions for brands and publishers, besides consumers.

The collaboration between the two was first revealed in March 2019. Besides redeeming BAT on these brands, it can also be used to donate to charity, functioning similarly to the reward redemption. Like Brave, TAP network wants to put power back into the hands of users, letting them monetize their data. If you’d like to see what brands are available, you can download TAP’s Hooch app to see the brands that are on board.

Brendan Eich, co-founder and CEO of Brave, who recently talked about Brave’s incredible growth, said of the partnership,

This partnership with TAP Network supports our mission of connecting consumers and brands in a respectful, mutually beneficial way, and contributes to the growth of our overall ecosystem by expanding the utility of BAT.

Brave on a Feature Spree

Brave has been releasing SO MANY new features over the past 6 - 12 months. Most of them have to do with enhancing privacy, but there are other more commercially oriented features like this one, which is sure to be a hit.

The BAT token is one of the best altcoins out there and there are sure to be many investors who can new use their holdings for some of their favourite services (and what a variety of them too!)

Recently, Brave released a new report about real-time bidding and digital advertising in general that showed how UK citizens’ data was being exploited. Furthermore, it recently introduced a new mechanism to prevent browser fingerprinting to prevent tracking and collection of data.

Things are going really well for Brave and BAT - which is how they’ve managed to buy back half a million BAT. 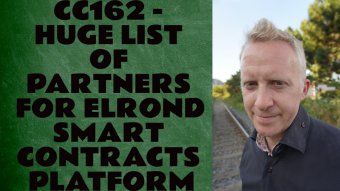 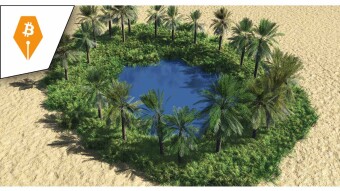