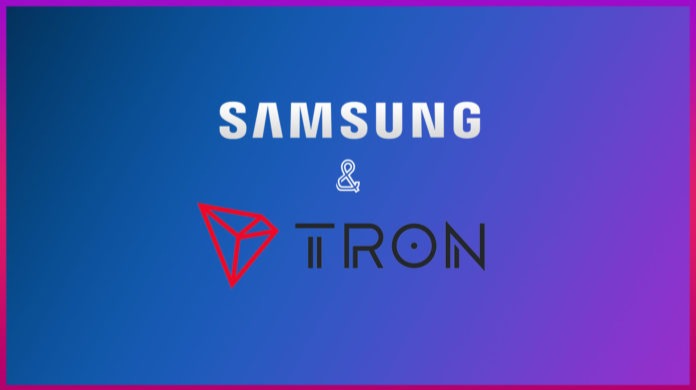 It’s a bright day for the TRON Platform as Samsung integrates TRON based dapps into the Samsung Galaxy Store app, and now flagship model owners have native access to these dapps.

While the news boosts the integrity of TRON dapps and provides global recognition with millions of “non-blockchainers” having access, it’s only available for Samsung Galaxy S10, S20, and Note 10, the models that support blockchain Keystroke integration, a built-in blockchain management tool.

Support for many decentralized games.

Samsung Galaxy Store is an alternative application to google play, Games such as Axie Infinity, Blockchain Cuties and MyCryptoHeroes have already integrated with many more to follow soon.

Justin Sun, CEO and founder of the TRON Platform, stated that the collaboration with Samsung was going “to the next level by integrating both ecosystems together.”

In October 2019, both parties released a software development kit (SDK) where users don’t have to use an external wallet while earlier in February, the partnership with ENJIN platform was confirmed.

TRON on the rise.

Having a look at Dappraddar’s rankings, TRON has two gambling DApps among the top 10 from all blockchains, and new ones begin created every day. The previous month, the popular game Knight Story announced to port over to TRON platform.

The recent controversial acquisition of STEEM blockchain will expand the TRON ecosystem. At the same time, not everyone received the news with the same enthusiasm, and some of the STEEM community members decided to fork and create the HIVE blockchain.

TRON is making big moves to expand both the userbase and Dapps ecosystem. The popular BitTorrent application is also part of the TRON platform with its native token, BTT.

Samsung is one of the biggest smartphone manufactures, with more than 295 million smartphones sold in 2019. That’s 100 million more than Apple. 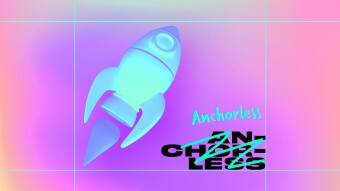