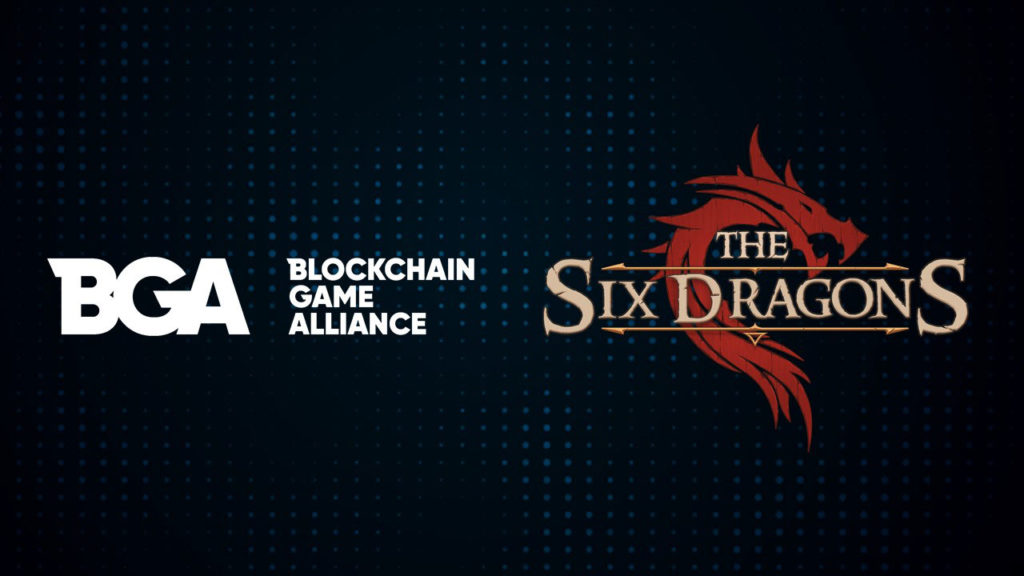 Great news for the upcoming blockchain & multiverse game The Six Dragons as it recently announced that its now a member of the Blockchain Game Alliance.

The announcement was made an hour ago by TSD through twitter and states that together with BGA, they are looking forward to accelerating the adoption of blockchain gaming initiatives to mainstream audiences.

We are looking forward to collaborate with BGA to accelerate the adoption of blockchain gaming initiatives to mainstream audiences.

TSD is working around the clock on all levels to become a well-known RPG game for mainstream gamers. Their partnership with BGA (Blockchain Game Alliance) is definitely an important step to further promote the game and connect with other BGA members, that can share expertise and provide professional services to the multiverse title.

In case you haven’t heard of BGA before, it’s is a coalition of blockchain companies and games committed to promote and support blockchain within the gaming industry.

Board members of the BGA are professionals in their fields from well-known companies such as Ubisoft, Enjin, EverdreamSoft, Ultra, Consensys, B2Expand and Gimbl.

About The Six Dragons (TSD)

With a sold-out presale that brought $168,000 in a matter of few days, The Six Dragons is a classic RPG game with a procedurally generated world of 64km2 where 1 billion dungeons exist in it! Players will be able to explore the world and receive hidden prizes, craft items and participate in the decentralized economy.

TSD will have 3 different classes, Clerics, Wizards and Warriors with a cap at 60 level and 42 skills for the early access version. Another great feature is the AI companions that will help players defeat bosses and dungeons.

Early access is expected in December 2019 on Steam and in a later date, we might also see TSD on Xbox.