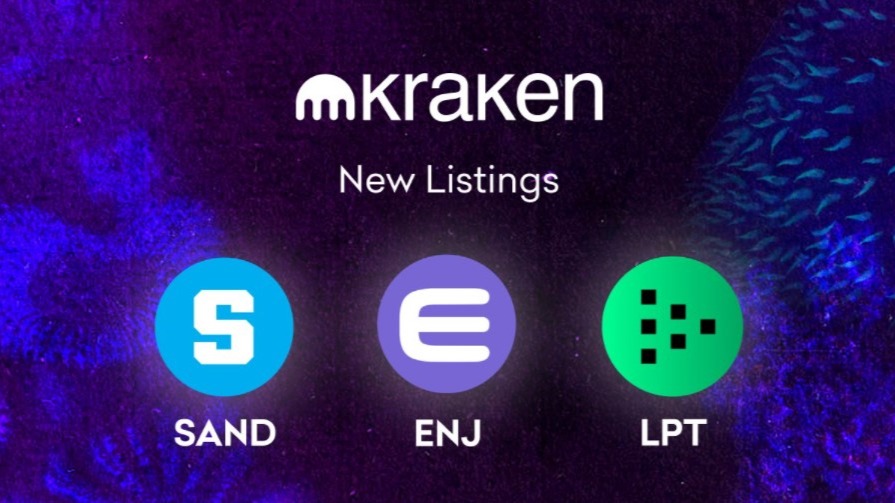 Kraken has announced that three new tokens, SAND, ENJ, and $LPT will be available for trading on the exchange. Trading will kick off on May 20 at 15:30 UTC for all tokens and you will be able to place your orders for buying or selling while deposits are already open.

The exchange will offer users to buy $SAND and $ENJ using USD, EUR, GBP, and BTC for the time being.

Users can trade Both $ENJ and $SAND from anywhere in the world except the USA, Canada, Australia, and Japan.

How To Deposit SAND and ENJ Tokens

Follow the steps below to successfully make your deposit:

3. Search for SAND or ENJ and click on the “Deposit” button

The Sandbox is a virtual reality-based decentralized multiplayer gaming platform developed by Pixowl Inc, on the Ethereum blockchain where players can own and monetize land and other NFT assets to earn real money.

The predecessor is a 2D mobile game called The Sandbox which has 40 million downloads across iOS and Android.

The Sandbox uses $SAND, an ERC-20 token as the main currency to carry out all transactions and interactions on the gaming ecosystem. $SAND token holders will get access to The Sandbox platform where they can enjoy the game and buy Land plots, other in-game items, the right to vote in important decisions on the platform and be able to earn a passive income by staking their $SAND tokens.

Users of the platform are empowered through 3 useful products:

The ecosystem already has more than 50 partnerships and a strong community of 750,000 players, developers, and supporters.

Enjin is the leading NFT platform with more than 1.8 million wallets and a total of 1.1 billion created assets on its network.

They aim to make NFTs widely accessible by allowing users to create their own NFTs that are easily transferable from one game to another and can be stored on PC or mobile phones. Users can claim full ownership of their NFTs and can sell & trade them with others either within games or other platforms like exchanges.

This means that game assets like game items, skins, and characters, or other NFTs and collectibles can be seamlessly transferred from one wallet to another just by scanning a QR code on your phone.

All NFTs minted on the Enjin network have to be backed by the native $ENJ token (1 billion total supply). The limited supply and growing interest of investors in $ENJ means that these NFTs can skyrocket in their values in the future.

Companies like Samsung and Microsoft, have declared their partnerships with Enjin which makes this platform highly credible among users. Not long ago, Enjin was approved as the first gaming token in Japan and Microsoft is already using Jumpnet to mint non-fungible tokens.

Enjin’s Jumpnet solution is around the corner and Efinity blockchain will arrive later this year. Enjin recently raise $18.9 Million to develop Efinity and a Public sale of the upcoming $EFI token will take place the next months. 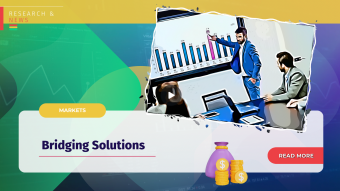 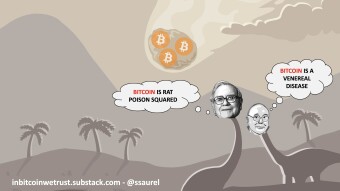