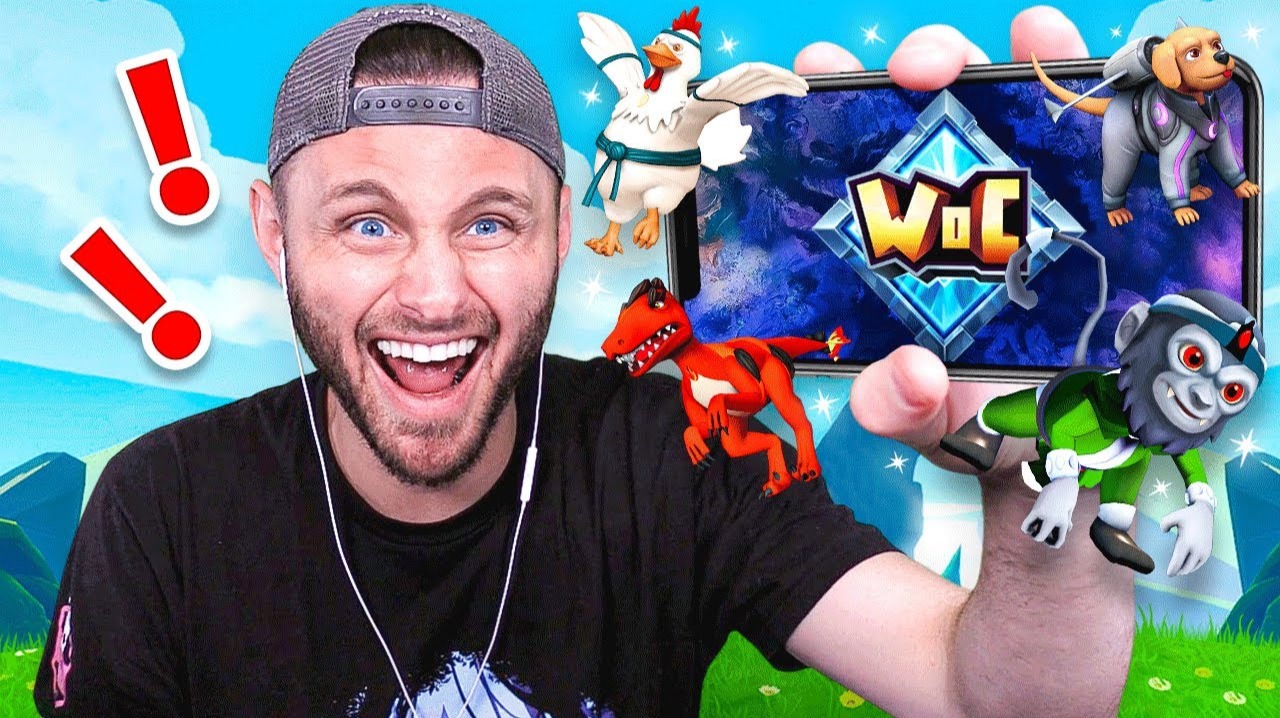 What does it take to climb in the first place of Apple Store’s strategy games? War of Crypta (formerly War of Crypto) managed to briefly reach the #1 spot, surpassing even PUBG after launching a marketing campaign with the famous YouTuber SSundee.

SSundee’s video reached over 1 Million views in less than 24 hours and brought tremendous attention to the Enjin-based mobile game. It’s worth mentioning that this is the most viewed video when it comes to Blockchain Gaming followed right after by Blankos Block Party trailer with almost 150,000 views.

The hybrid blockchain game War of Crypta is now sitting on the sixth place of Strategy games with a 4.5 rating from 275 reviewers.

Funded by the community.

WoC is an excellent example of how quality games can raise money through presales to fund development costs and some smart marketing moves that will bring players.

Many Enjin Games followed the example of WoC, and the majority of them were highly successful in presales, for example, The Six Dragons also managed to raise thousands of US Dollars and funded an open-world classic RPG with over a billion dungeons!

The “blockchain” or “crypto” words are nowhere to be found in WoC’s Apple store description or SSundee’s video. It’s no secret that these words tend to discourage users with no prior experience due to the numerous scams. War of Crypta seems to be a solid game, and players like it, if you have an iOS device, drop a gameplay video in our Facebook group, or join our telegram to continue the discussion.