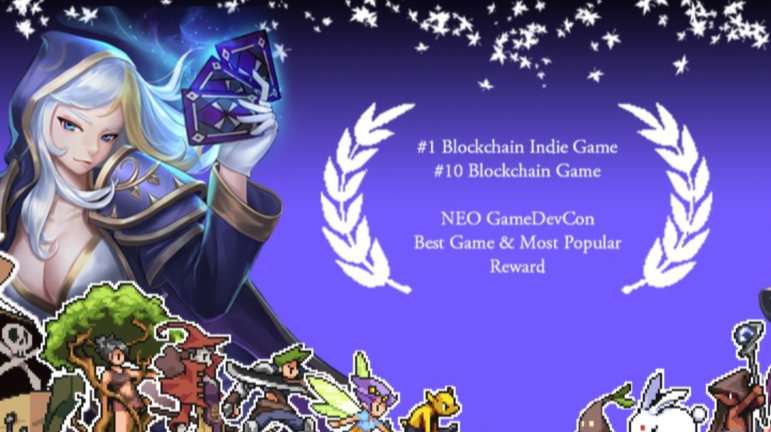 Meet CardMaker an Indie UGC game on the NEO blockchain with an official partnership with Cocos-BCX.

CardMaker is accessible in two modes the Cake Town and the Nature Town. The Cake Town is the first mode developed, an instance of the game built on the Ethereum network while the Nature Town is built on NEO with an event currently going on. Each town is independent but players will be able to trade with each other, once Nature Town goes live.

What Can You do in CardMaker?

While Nature Town is not yet available to play, there is an event going that you might want to participate. CardMaker is giving away NEO to participants and the current event is a warm-up to the upcoming Nature Town. You can stake 1 NEO and become eligible for NEO Rewards during the event. Neo is staked and not transferred to them, so you don’t actually pay to participate. You will also receive CAKE rewards, the in-game currency. Event details can be found here.

About The NEO Integration

Nature Town mode will be a (Staking) Free to Play game, with a large number of NEO mining pools where players will be able to mine NEO. Before we proceed with more details, make sure you check the video.

CardMaker takes the path of strategy game playable in any modern device. Players can create their own cards as well as roles and modules and generate own content. The game features a mining mode, a multi-town sharing economy system, as well as a finance system. Behind the pixel graphics, CardMaker hides complex gameplay with tons of stuff to do.