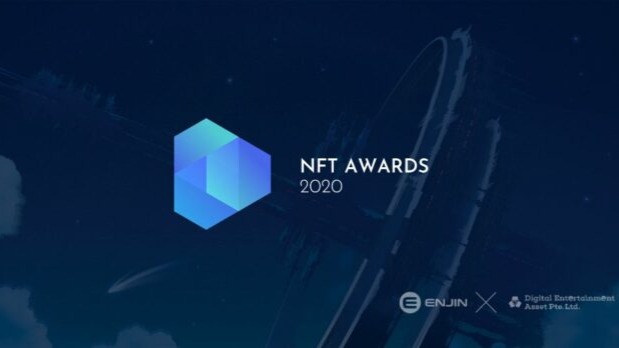 Get ready for the first Annual NFT Awards on December 9, 2020, organized by Enjin and DEA. The first-ever Non-Fungibles award will be streamed live from the official Twitch Channel, and there will be some notable judges from the gaming industry.

The nominations process will run through October with five or more categories across multiple industries. There will be six finalists for each category where three of them will be chosen by the public, and the rest three by a group of seventeen well-known individuals from the blockchain industry.

The NFT Awards will be hosted annually, inviting builders from the Ethereum community and beyond to nominate and showcase their latest innovations. We are currently reaching out to judges interested in learning more about what blockchain has to offer, who can look at these use cases with fresh eyes, and evaluate their potential significance for mainstream markets. Enjin CEO Maxim Blagov Tweet

Some of the judges are:

Nobuyuki Idei: Sony’s former CEO, counselor to the Bank of Japan, and member of Deutsche Bank’s Asia Pacific Board. He has also served as a director to companies like Lenovo, Nestle, and General Motors.

Sherry List: Lead of the Microsoft Azure Developer Engagement and manager of the “Azure Heroes” initiative. A Microsoft and Enjin-based project with blockchain-based rewards for the Microsoft ecosystem developers. 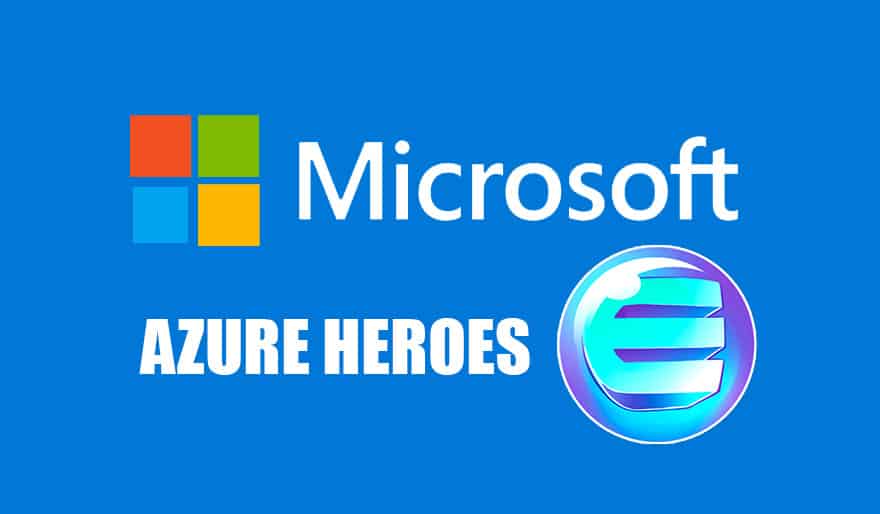 The NFT Awards aims to promote the mainstream potential of NFT. NFTs can not only help develop entertainment but any industry which utilizes data. We’d like to express our deep appreciation for those who recognize this potential and have agreed to join this initiative. DEA CEO Naohito Yoshida Tweet

Enjin is a leading force in the blockchain gaming space with a huge community and a complete development tool suite. Using the Enjin SDK for unity, GoBot, and Java, developers can integrate decentralized economies and Non-Fungible tokens without actually having to learn blockchain development. The Plug n Play solutions are welcomed globally, with thousands of developers using the Enjin suite to create next-generation gaming and retail experiences.

The DEA project consists of the DEAPcoin, (DEP) which listed in many well-known exchanges such as OKEx, Bithumb Global, Bittrex, and others. DEA has released its first trading card game called JobTribes and a Digital Art Marketplace.

Mark your calendars, the first Annual NFT Awards is going to be exciting! 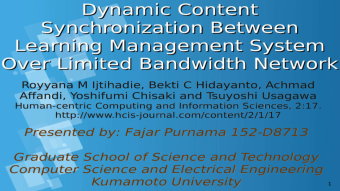 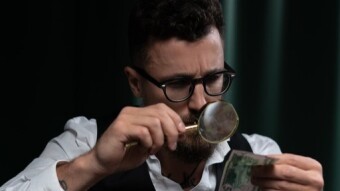 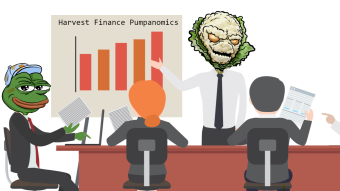