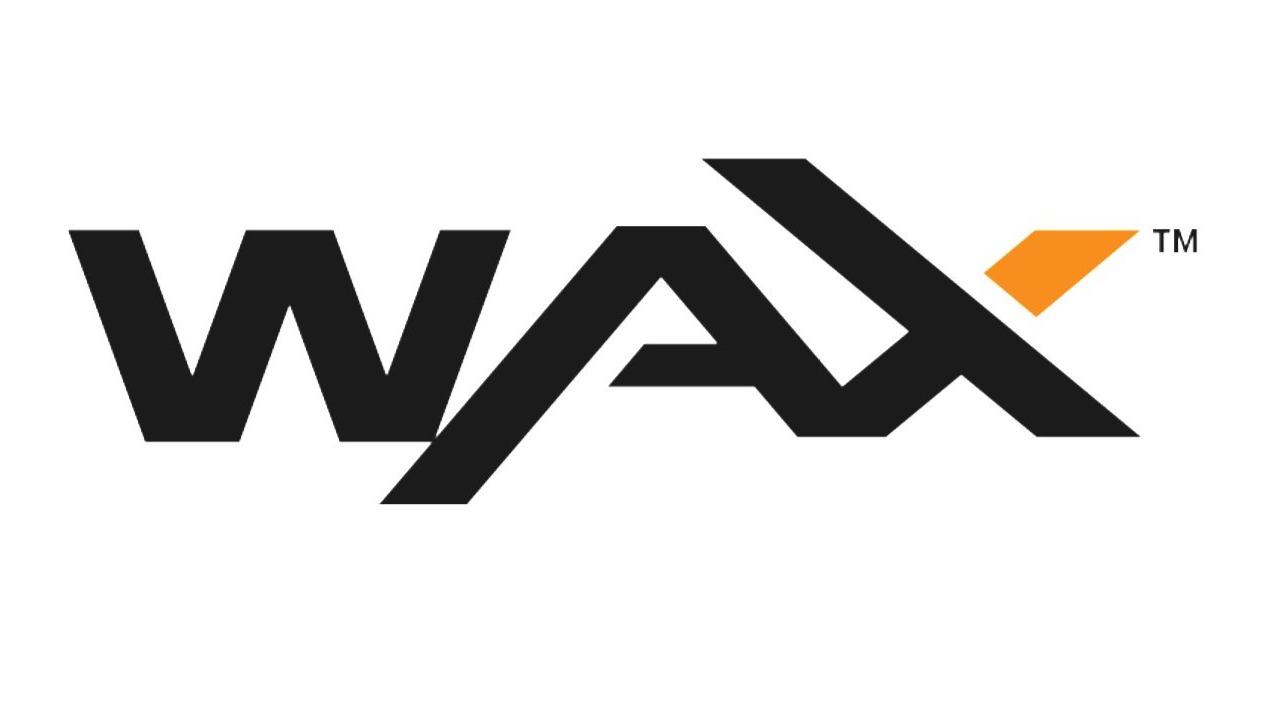 What is WAX (WAXP)? [A Comprehensive Guide to Understanding WAX]

This is a what is guide on WAX (WAP), a gaming focused blockchain project. Check out the other guides I've written, like Beam (BEAM), Cardano (ADA) and Algorand (ALGO).

Did you know there were almost 1.82 billion video gamers across the world in 2014 and that this figure is expected to rise to over 2.7 billion gamers by 2021?

Did you know the gaming market generated somewhere around $138.7 billion in revenue in 2019 and is expected to become at least a $143 billion global industry by 2020?

Did you know that gamers, in particular, are most likely to understand cryptocurrency because virtual money has been a part of gaming for the last 10 years?

Let all that sink in…

Out of all the industries people claim blockchain and cryptocurrencies are going to disrupt such as banking, finance, supply chain, logistics, insurance, cloud storage, real estate, trading, etc., the industry its most likely to disrupt first, and in a big way, is the gaming industry.

Gamers understand alternative forms of money and value virtual items and in-game collectibles because they buy, sell, and trade them within the gaming universe.

For example, in World of Warcraft, there was a one-hundred million dollar market for buying digital gold which was used to buy in-game assets. Numerous other in-game asset marketplaces such as OPSkins and more have since sprung up as well.

Now, these same kinds of in-game asset marketplaces are coming to the blockchain and one such project leading the movement is WAX (World Wide Asset eXchange) and its native cryptocurrency WAXP. 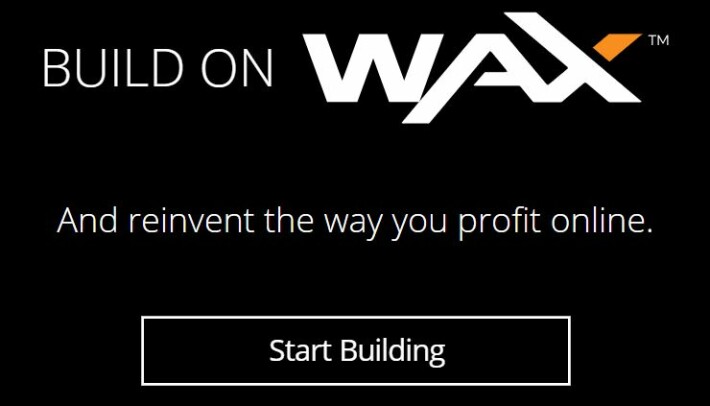 In the following article, I provide a comprehensive and subjective look WAX (WAXP) so that you can fundamentally understand what this cryptocurrency is and how it differs from others.

I delve into its unique characteristics, its history, purpose, partnerships, as well as the issues and controversies surrounding it.

So buckle up and enjoy this comprehensive guide to understanding this innovative digital asset exchange cryptocurrency – WAX (WAXP).

WAX was designed and created by the team behind OPSkins – the #1 digital marketplace in the world. OPSkins sells roughly 2 million digital items PER WEEK and is highly respected in the crypto community as it's among the top 5 largest e-commerce sites globally for accepting bitcoin.

The team behind OPSkins designed the WAX platform to be the safest and most convenient way to create, buy, sell, and trade virtual items - to anyone, anywhere in the world. It’s designed to serve 400+ million online players who already participate in online markets by enabling anyone to buy and sell on a marketplace powered by WAX.

The WAX token was initially launched as an ERC-20 token on Ethereum and later switched to the EOS blockchain in July where token holders had a span of two months to swap their WAX-ERC-20 tokens for WAX-EOS tokens, which go by the ticker WAXP.

WAX is a purpose-built blockchain and utility token designed to make e-commerce transactions for both digital and physical items faster, easier, and safer for all participants.

To achieve this vision, WAX has created a suite of blockchain-based tools in which anyone can use to build decentralized applications (dapps), marketplaces, and native non-fungible tokens (NFTs) atop of the decentralized Worldwide Asset eXchange (the WAX platform).

All of these services gain access to a global community of collectors and traders, buyers and sellers, creators and gamers, merchants, dApp creators, and game developers. This ecosystem powered by WAX hopes to attract millions of new people and become the biggest decentralized peer-to-peer marketplace for virtual items. 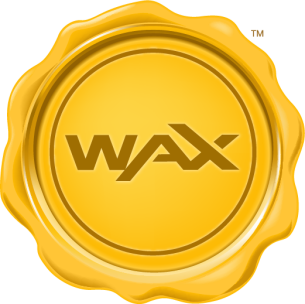 At the core of the WAX platform is the WAXP utility token, which makes it possible to easily tokenize and exchange virtual goods for cryptocurrency. By using WAX as a utility token, various problems experienced by a virtual item trader are alleviated. Such problems include high payment processor fees, currency conversion fees, and limited access to inventory.

By solving these problems, WAX hopes to lift the barriers to entry in the virtual item trading market and grow it far beyond its current $50 billion size.

No cryptocurrency is free from issues and controversy and WAX is no different. In fact, WAX has suffered multiple controversies including one major one that dates back to its launch through an ICO in November 2017.

During the WAX ICO, Crypto Asset Fund and its affiliate Digital Capital Management invested $1.2 million worth of Ether (ETH) in the WAX ICO presale. You can imagine these investment firms are very upset seeing as the price performance of WAX has been terrible since launch.

Therefore, Crypto Asset Fund filed a civil complaint with 12 charges including fraud, unlawful business practices, and violation of the Securities Acts of 1933 and 1934.

According to the investment fund, WAX allegedly released 1.85 billion tokens rather than the originally planned 185 million at launch. This caused the price to drop dramatically from over $4.00 to under $1.00 very quickly.

In light of all this, Crypto Asset Fund claims that WAX’s ICO was only a means to secure investment for an online gambling operation rather than to create a functioning token.

To this day, WAX appears to be suffering from its poorly planned token launch. The price of WAX has failed to recover to its initial launch price and it continues to find new lows. Many WAX investors are very disgruntled about its price performance and many people have completely lost faith in the project.

WAX has multiple partnerships with a variety of companies involved with e-commerce, marketplaces, gaming, and in-game virtual items.

Other WAX partnerships include:

WAX has built an entire suite of blockchain-based products that enable businesses and developers to build atop the WAX blockchain and benefit from the growing WAX ecosystem.

See below, four products offered through 'the WAX Developer Hive' that enable the growth of the WAX ecosystem:

In addition to the products geared towards onboarding new users and growing the WAX ecosystem, WAX features a wide variety dapps on its platform including:

While the blockchain-based WAX platform serves a 400 million+ market of online players that sell, buy, collect, and trade in-game items, the project’s WAX cryptocurrency is failing to appreciate in value.

WAX has created a viable product with real customers and is backed by the wildly successful OPSkins virtual marketplace, but the utility of the WAX crypto itself is proving to be insufficient for investment purposes.

Perhaps WAX can turn its token price around with the introduction of new tokenomics and an increase in the adoption of WAX marketplaces. After all, WAX does have a competent team and lots of experience, so they just might be able to turn things around.

What do you think about WAX (WAXP)? What will it take for the price of WAX to find a market bottom and turn the trend around?