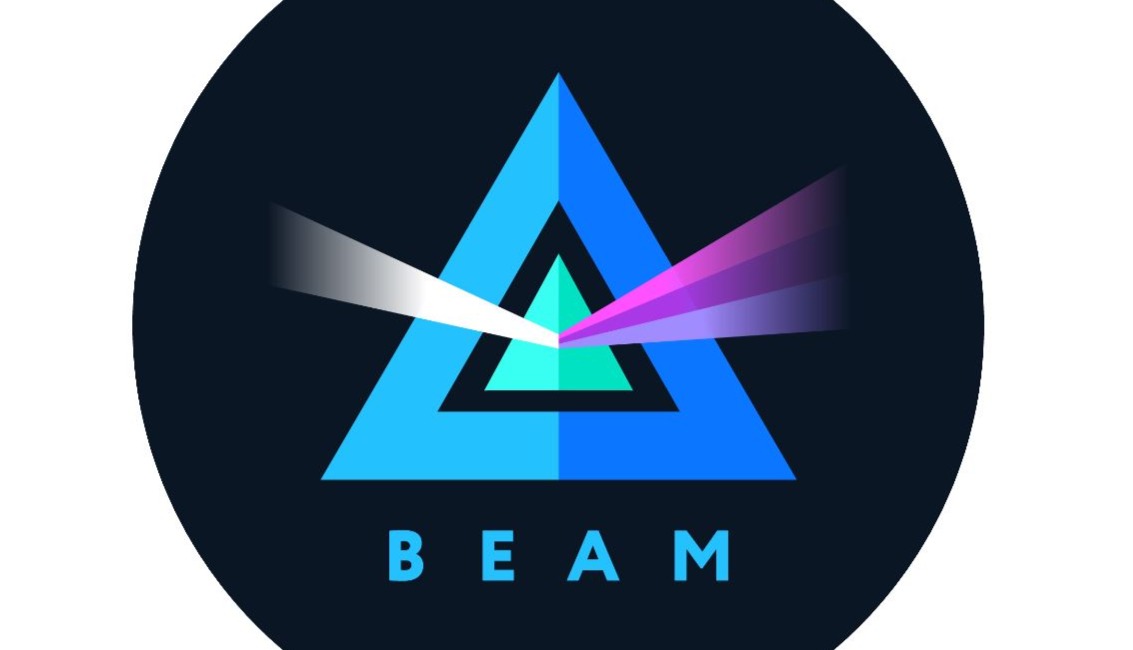 What is Beam (BEAM)? [A Comprehensive Guide to Understanding Beam]

Today I'm going to be talking about what Beam (BEAM) is. You folks should also check out some of previous guides, like on GXChain (GXC), Stratis (STRAT) and Enjin (ENJ).

When Satoshi Nakamoto introduced Bitcoin to the world back in 2009, it gave the world a great hope for an independent, dis-inflationary, and decentralized currency. It was also widely believed that Bitcoin provided financial anonymity. People thought that they could send and receive Bitcoin anonymously without their transactions being tied to their identity.

However, Bitcoin’s anonymity is an illusion – all transactions are forever stored on the public blockchain ledger.

As people’s understanding of blockchain matured, they soon realized that blockchain data analytics can create a web of Bitcoin transactions that can fairly easily be traced back to individuals.

For instance, each Bitcoin user has a public address that can theoretically be traced back to an IP address or exchange account with KYC information on the customer. Unless you take precautionary measures as to who you transact with and where you transact too, your privacy is not maintained.

Therefore, Bitcoin is pseudonymous, not anonymous.

This poses a problem for individuals who value their financial privacy. I mean, who wants their bank account balance and transaction history to be available for the whole world to see? I’m guessing not very many people.

And that’s exactly why several privacy coin projects have emerged. However, as with many crypto projects, there are many hurdles to overcome. Some privacy coins are either too computationally heavy or not truly decentralized or both.

Attempting to solve these problems and more is one of the newer privacy-centric crypto’s called Beam (BEAM) – a privacy coin based on the remarkable Mimblewimble Protocol.

In the following article, I provide a comprehensive and subjective look at Beam (BEAM) so that you can fundamentally understand what this privacy coin is and how it differs from others.

I delve into its unique characteristics, its history, purpose, partnerships, as well as the issues and controversies surrounding it.

So buckle up and enjoy this comprehensive guide to understanding this new and innovative privacy-centric cryptocurrency – Beam (BEAM).

Before we can dive into Beam’s history, we must first divulge the origins of Mimblewimble – the innovative blockchain protocol that allows for increased privacy and better network scalability.

Mimblewimble was born in 2016, when an anonymous individual, going by the pseudonymous name, Tom Elvis Jedusor (a character from Harry Potter), released a document in the Bitcoin IRS Research channel titled: Mimblewimble (which is also a reference to a Harry Potter).

This Mimblewimble document featured a groundbreaking new approach to blockchain-based ledgers that proposed a change to the transactional structure to make blockchain transactions much faster, more scalable, and private.

Later, an updated whitepaper of Mimblewimble was published by Andrew Spoelstra on October 6, 2016, and soon after the Grin (GRIN) cryptocurrency was actively developed thanks to community donations and volunteers.

The Beam project was founded by Alexander Zeidelsen, who in 2018, put together a team of engineers, entrepreneurs, advisors, and developers to build the Beam cryptocurrency based on the Mimblewimble protocol.

Beam launched on January 3, 2019, and became the first cryptocurrency with full Mimblewimble implementation to go live, followed by Grin a couple of weeks later.

The Beam project did not hold an ICO nor did they pre-mine BEAM tokens. Instead, they launched the Beam blockchain fairly where both the core team and Beam foundation are funded through a block reward mechanism that for now, allocates 20% of the coins emitted from each block towards funding and future development.

As for Beam’s emission schedule:

As for BEAM tokens emitted to the treasury:

As for BEAM’s price history, the token reached a peak price of $2.95 shortly after launch, then corrected down before peaking once again at $2.29, and is now building a solid market structure around $0.50.

Beam aims to build a fast, scalable, and decentralized cryptocurrency with privacy at its core by implementing one of the most recent groundbreaking protocols – Mimblewimble.

Beam transactions are private by default because with Mimblewimble, storing the entire transaction history is not necessary for blockchain validation. This also improves blockchain scalability because its size is significantly reduced.

The Beam blockchain can currently process 17 transactions per second which is faster than Bitcoin and many other privacy coins. The team recognizes that 17 TPS is not fast enough for Beam to be recognized as a viable means of exchange, but claims they will adopt second-layer scaling solutions such as Lightning, Thunderella, or similar in the future.

Until then, Beam’s primary value proposition and use case is to offer a private store of value rather than day-to-day payments.

The team behind Beam added an extending feature to the Mimblewimble protocol that allows businesses or private individuals to report their financial history to auditors or any other party of their choosing in a secure and provable way.

This Auditability feature is, of course, an opt-in feature only as private transactions are the default feature at Beam’s core.

Beam supports many transaction types such as:

Beam’s Mimblewimble protocol can be extended to issue additional tokens on the Beam blockchain. These tokens are called Confidential Assets and they allow anybody to cryptographically verify that a transaction is secure as long as they are the parties transacting.

Cryptocurrency and blockchain technology are still very much in their early stages of development and therefore issues do occur, no matter what the project is.

In Beam’s case, the Beam blockchain suffered a major issue shortly after launch on January 21, 2019, when the entire Beam network shutdown for a short while at block 25709.

“The root cause of the issue was that two cloned wallets (most likely created by copying the same wallet.db file) both sent the same cloned UTXO to the blockchain, which resulted in incorrect cut-through processing and ultimately to an invalid block.”

The Beam team handled the issue very professionally and managed to identify and fix the problem quickly.

Another issue Beam ran into early on was a critical bug that could have put user funds directly at risk. The bug was associated with Beam wallets and not the underlying protocol itself and the Beam team managed to identify and fix the bug before it was executed by hackers.

More recently, in November 2019, a report claimed that Mimblewimble’s privacy is “fundamentally flawed”. The report goes on to say that a developer managed to track 96% of Grin transactions before they came to CoinJoin.

Additionally, a report from blockchain research firm Dragonfly Research claims that there is no way to fix this critical issue with Mimblewimble and that other privacy coin solutions such as Zcash and Monero are superior.

This development is still relatively new and it’s not yet known if this issue can be fixed or not. If not, Beam and other Mimblewimble cryptocurrencies will be in serious trouble.

Even though Beam is more geared towards being a private and secure store of value, the BEAM cryptocurrency is accepted by a wide array of merchants.

Beam offers its users some basic products that allow them to interact with the Beam blockchain and use the BEAM cryptocurrency.

Beam is the first implementation of the potentially groundbreaking Mimblewimble protocol and if developed properly, Beam could become the first cryptocurrency to bring substantial improvements in efficiency and privacy.

However, the Mimblewimble protocol is extremely experimental and critical vulnerabilities may be found. Therefore, Beam is a risky bet.

But if it succeeds and delivers its vision of building a fast, scalable, decentralized, and private cryptocurrency, it could turn out to be a hugely successful long term investment.

What do you think about Beam (BEAM)? Do you think it can become the leading privacy-centric cryptocurrency or will its Mimblewimble protocol fail?