What is Bytom? - [A Comprehensive Guide to Understanding Bytom]
Ask Statera Project team anything - the AMA ends on Wednesday. $200 in DAI prizes are available just for participating in the AMA or tweeting about it! Join the AMA and ask your questions here.

What is Bytom? - [A Comprehensive Guide to Understanding Bytom] 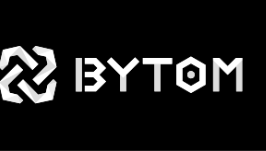 There is a lot of criticism about cryptocurrencies. One of the primary concerns is the use cases. Many people believe cryptocurrencies’ use cases so far have been disappointing and do not fulfill the real potential of the blockchain. Apart from to function as a speculative asset for traders, there’s not much you can do with crypto. Yes, you can use crypto as a bridge currency for cross-border transactions, but that’s perhaps the only important thing you can do right now with it. dApps that are built on top of public blockchain networks have been disappointing as well. Most of them are just decentralized exchanges or gambling apps or casual games; nobody really cares.

The real potential of the blockchain industry is not to be used for all these things but rather for the tokenization of real-life assets. When you bring real-life assets and register them on decentralized ledgers on the blockchain, that’s where the massive potential and demand will come from. Imagine when loans and equities in private companies are verified and registered directly on the blockchain. That will be much more cost-efficient and time-efficient as well compared to standard registrations on paper or centralized database.

That’s exactly the mission of Bytom. Bytom’s goal is to build a bridge between the digital world and the physical world where various assets could be registered and exchanged between each other seamlessly without many obstacles. Bytom utilizes three-layer structure to fulfill this mission (application layer, contract layer, and ledger layer). Let’s learn more about Bytom, its history, its technology, and why its existence is important for crypto adoption.

The Bytom core team had a decent history in the blockchain space even before they created this project. One of the founders, Chang Jia, was the creator of 8tc, one of the biggest bitcoin and blockchain publication media in China. The other founder is Duan Xinxing, who is well-known for his presence in OKCoin. He used to be the vice president of OKCoin. For you who don’t know, OKCoin is the same company that created OKEx, one of the most famous crypto exchanges in the world.

The project itself started in January 2017. The team has envisioned that seamless transfer and registration between the atomic world (physical) and byte world (digital) must be made possible for blockchain space to gain serious attention. The team, then, initiated Bytom’s initial coin offering (ICO) from June 20th, 2017, and it ended one month later on July 20th, 2017. The project successfully gathered around $22 million in its ICO funding.

After the ICO, the Bytom team released their first testnet just two months later, September 2017. The mainnet itself did not take long to develop. They launched their mainnet at the end of April 2018, just around seven months after their testnet launch. Bytom’s development was seen as one of the ‘fastest’ among newer blockchain startups at the time.

Also, the project passed the SEC’s Howey test in October 2017. It means the SEC has committed to not classify Bytom’s native cryptocurrency (BTM) as security. This decision was considered a huge win knowing many other top altcoins often struggle with SEC’s ‘definition’ of a utility token.

At the time of Bytom’s mainnet launch, there weren’t many competitors who tried to pursue the same market. Ravencoin was considered as one competitor, and at the time, Ravencoin had a smaller presence in the crypto market. Although nowadays, Ravencoin has a large community, it’s still safe to say that Bytom is one of the leading projects when it comes to asset transfers between the digital and physical world on the blockchain.

Purpose and Technological Features of Bytom 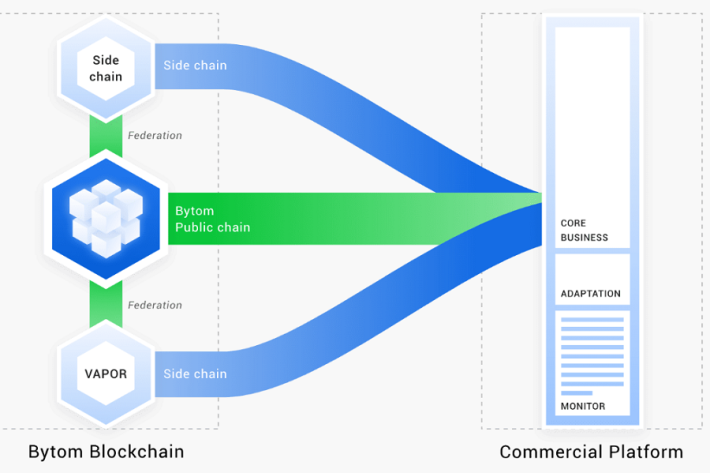 As we have mentioned above, Bytom has three different layers. They are application layer, contract layer, and ledger layer. This is basically an improvisation compared to the likes of Bitcoin (single layer) and Ethereum (dual-layer). Bytom uses three layers approach because Bytom believes you need different layers for different purposes. One layer is for transmission, another one is for data transaction, and the last one is for asset interaction.

The Bytom blockchain itself utilizes Proof of Work (PoW) for its consensus algorithm. Different from most of the newer blockchain projects started in 2017-2019 that also utilize Proof of Work, Bytom does not discourage people from using ASIC. Bytom team encourage ASIC mining to secure the network.

All of these improvements mentioned above are dedicated to helping Bytom team fulfill their goals. And as we have written above, the main purpose of Bytom is to transfer assets seamlessly between the atomic world to the byte world. When there are more and more tokenized assets on the blockchain, there will be more demand for blockchain technology as well.

Blockchain technology is often seen as something that does not serve a real purpose except for being censorship-resistant and ‘decentralized.’ Most corporations do not really care about these features, but they do care about saving costs and time. That’s where Bytom plays its part. It wants to aid these corporations to ‘transfer’ their assets to the blockchain, so the corporations can actually save their time and money. And of course, when there are more corporations utilizing the blockchain for their assets and financial applications, there will be more demand and users as well.

The Use Case of BTM Coin 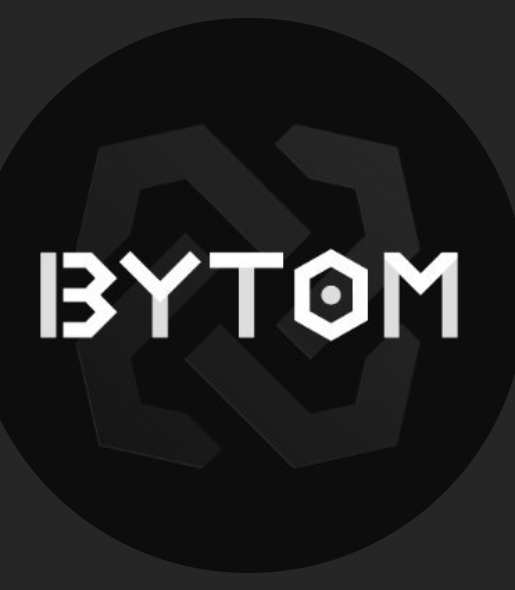 In the Bytom ecosystem, Bytom’s native cryptocurrency (BTM) has several different purposes. First of all, BTM coin must be used to pay for transaction fees, just like how other public blockchain networks utilize their native crypto. Secondly, BTM is used to pay dividends. And last but not least, you need to use BTM for asset issuance deposits. The idea here is that when Bytom blockchain becomes more popular, the more valuable the coin will be.

Fortunately, there’s not much story about Bytom or its founders. There’s not one controversy nor negative publication about this project that has appeared on the internet. Most Google searches about Bytom are almost always about the project explanation or review, and none of them said anything negatively about Bytom.

The most recognized name in the ‘assets transfer’ blockchain space is Ravencoin. Well, Ravencoin used to be less popular than Bytom, but at the time this post was written, Ravencoin actually has a higher market cap than Bytom. It can be seen as the biggest challenger of Bytom’s dream. Other competitors include projects that can help corporations to ‘register’ their assets on the blockchain such as Enjincoin, Polymath, and WeOwn. Stellar-based Smartlands can also be seen as an indirect competitor to Bytom because sooner or later, they will try to register all types of assets on the blockchain (rather than just real estate).

BTM Coin In The Crypto Market

On October 8th, 2019, one BTM coin is worth $0.057830 USD. BTM has a market cap of $57,974,963 USD with more than $7 million daily trading volume. It is one of the top 100 cryptocurrencies by market cap. You can buy or sell BTM coins on many decent crypto exchanges including OKEx, Bibox, CoinEx, Huobi, DragonEx, or CoinTiger. Unfortunately, most crypto exchanges to trade Bytom do not offer Bytom/fiat pairings. You need to get BTC or ETH or USDT before you can get yourself some BTM coins.

Bytom is one ambitious project from China, and it has a strong presence in the crypto community. Most people who have learned crypto from some time ago would know what Bytom is. That being said, the space is very crowded, and nowadays, it’s not easy to be in the ‘assets transfer’ blockchain space without some strong connections to the more traditional players in the corporate world. Bytom has a great future ahead, but it’s still a big question whether Bytom can surpass its competitors or not.

Many newer crypto projects are also in the same game and usually, they utilize a more modern consensus algorithm like Proof of Stake or Delegated Proof of Stake. Bytom has potential, but some of its traditional approach (such as its Proof of Work mechanism) can become a potential obstacle in the future.