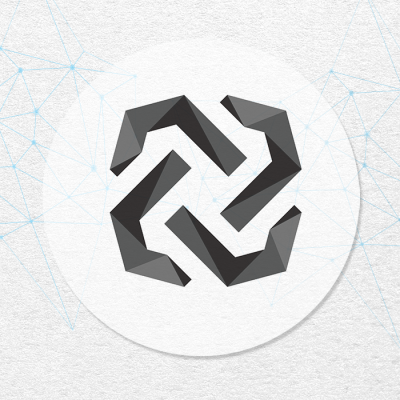 The Bytom (BTM) project is a blockchain protocol that allows individuals and businesses to exchange not just digital assets but traditional assets like bonds, securities and even data over the blockchain. Bytom launched its mainnet in April 2018, having been conceived in 2017, and has grown in popularity as a platform to exchange tokenized assets since.

Founded by Chang Jia and Duan Xinxing, Bytom’s mission is “to bridge the atomic [physical] world and the byte [digital] world”. Specifically, it is focusing on avoiding the replication of real world assets on the blockchain, resolving compliance issues related to these assets and bridging the aforementioned gap between the real world and the digital world.

Functionally, Bytom operates as a blockchain network focused on tokenization would: it eliminates paperwork and middlemen, consequently decreasing costs and expediting the process. The assets are also more secure, as no third party is involved in the management of assets.

Bytom also has a strong focus on Artificial Intelligence, making its Proof-of-Work consensus algorithm easier for AI-based ASICs. The Bytom protocol also allows for cross-chain transactions via side chains.

Bytom has several technical developments chalked out for 2019, including research and development on a distributed identity system, collaboration between Bytom and AI cloud services and supporting more mainstream programming languages to support Bytom smart contract development. Most recently, Bytom announced an integration with Chainlink, another cryptocurrency project with a goal of becoming an Oracle service provider that powers smart contracts on the Bytom network.

Hey folks I apologize for not posting the last couple months leaving you guys hanging but I'm back and with super fresh content so without further ado here we go!!! This will be a short one just a real quick touching base with a few things that's all...

If you are looking for cryptocurrency startup ideas to run with; here are the top three (3) to get you started in this direction. There are several ways to make money in the cryptocurrency space: Starting with crypto trading; investing in particular...

Many people say that cryptocurrencies need to be able to “interact” with real-world or physical assets before the world can take them seriously. There are some narratives out there that say blockchain is like a solution to problems that don’t exist...

What is Bytom? - [A Comprehensive Guide to Understanding Bytom]

image source There is a lot of criticism about cryptocurrencies. One of the primary concerns is the use cases. Many people believe cryptocurrencies’ use cases so far have been disappointing and do not fulfill the real potential of the blockchain. Ap...

A Quick Overview Of Bytom Project