After a week in which BTC came back from $9.000 to $11.000 and fell back to under 10.000$ and hopefully will recover in the coming days. I will give an other update of the prediction of Dikke Streep my cat.

This week the return on investment of Dikke Streeps prediction went down with 10% and this week and only Litecoin made a profit.

Litecoin was the best performer with a profit of 11%. All the other coins got except Dogecoin lost.

Bitcoin was the worst performer with a loss of 23% by ETH with a loss of 10% and then Ripple with 1 which was unable to recover from the negative performance for this year.

This shows that Dikke Streep can be wright in the long run if the performance of ETH can outperform the others ETH was second this week. BTC is currently to strong for ETH.

ETH is very weak at the moment is surpassed by Dogecoin as predicted last week. 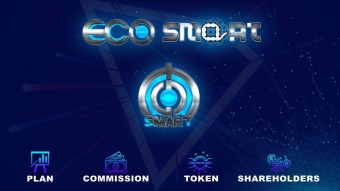 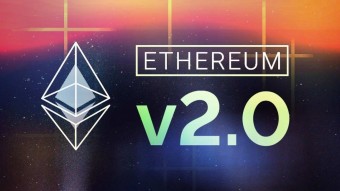 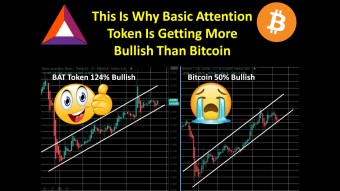