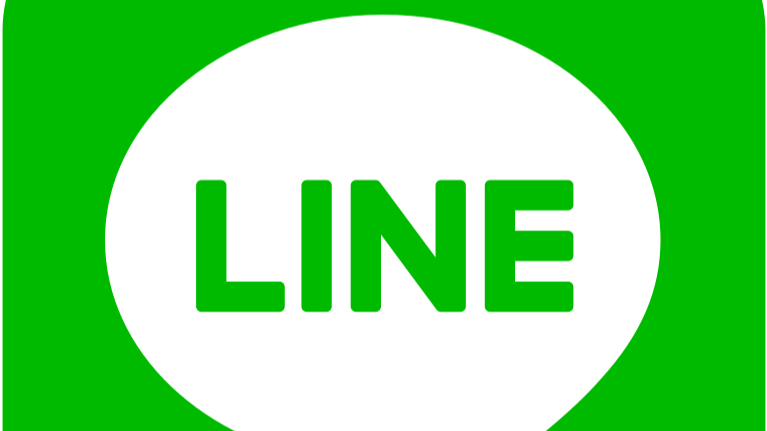 LINE app is a popular messaging app that has 81M users in Japan and 164M users worldwide. In a press release on Tuesday (17th September), LINE announced that they launched their new cryptocurrency exchange, BitMax, which can be easily accessed through the "Wallet" tab on the LINE app!

While users will still need to go through registration and KYC in order to access the exchange, giving 164M users such an easy way to access cryptos on an app that they use regularly can only be a good thing for the cryptocurrency markets! This is like a precursor to what other popular messaging apps like Telegram and Whatsapp are trying to do.

Let's hope such rollouts are the jumpstarts that result in widespread adoption of cryptocurrencies!