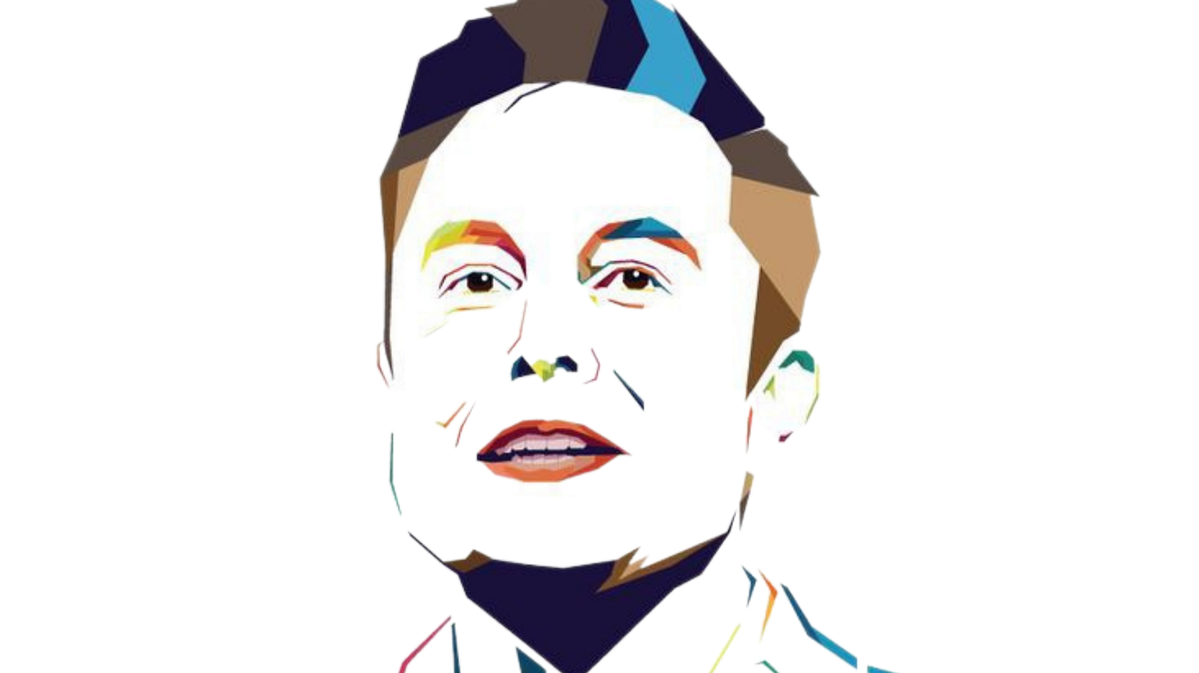 Elon buys Twitter stock...could it mean anything for Doge? Over the past couple of years, it has become quite normal to see the cult-like figure, Elon Musk, making the headlines for his incredible achievements, huge wealth, and bold speech. I doubt there is anyone on earth right now who can surpass his fame and influence.
And last week, Elon, in all his glory, ran a poll along with some stormy tweets that turned social media upside down.

The poll was basically asking if Twitter really adheres to the values of free speech, to which more than 70% of people answered NO! After the poll concluded, Elon asked his followers what they thought he should do, and this led to all sorts of recommendations from starting up a new social media platform to acquiring Twitter and transforming it into an open-source and censorship-resistant platform.

The crazy thing was not only the great number of people participating but also that Elon was responding and engaging seriously with many of his follower's feedback and comments.
One of the followers asked if Elon is considering launching his own social media platform and he responded "Am giving serious thought to this". Many others suggested that Elon should buy Twitter, or a large part of it, and then try to adjust its rules on free speech. I spent quite a bit of time reading most of the comments and replies because I felt that something big was going to come out, and I was right because only a few days after, news circulated that Elon Musk had bought a whopping 9.2% stake in Twitter on 14 March, which easily makes him the largest shareholder and even 4 times larger than Twitter founder Jack Dorsey himself who has a 2.25% stake.
The funny thing is that Elon had bought such massive stake just 12 days before he criticized Twitter for "failing to adhere to free speech principles".
So, what gives? Could it be the first step to an outright acquisition of Twitter? Or is he planning to ask to join Twitter’s board?
It's all speculation but nothing seems too far for this guy! Why has he bought stocks on Twitter rather than starting a new platform?

I think the simple answer to this is that launching a successful social platform requires huge capital, a highly trained team, very long time, more than excellent luck... among many other factors. Despite how influential and famous Elon is, it would be quite a daring adventure to start a new social media from the ground up and try to rival long-established players like Facebook and Twitter. Let's not forget the great number of companies that tried and failed. And there is certainly a reason why almost every alt-social network launched in recent years such as Gettr, Rumble, and Parler couldn't stand the test of time. Even US ex-president Donald Trump who recently started a new social network (Truth Social), doesn't seem to have attracted active users on his platform the way he wished. So, in my humble opinion, it makes much sense that Elon Musk has chosen to get involved in an already successful platform over going into a risky project with so little chance of success. What could it mean for Dogecoin?

We all know how much Elon likes Dogecoin. He has been shilling it for about two years on his Twitter account and is credited with reviving the Doge Foundation. It wouldn't exaggeration to say that Elon is the big reason why Dogecoin is of The Top-10 cryptocurrencies, and there is even speculation that he is the one behind the biggest wallet address which holds over 22.54% of the entire Doge supply
After all that, what would you expect Elon to do for Dogecoin if he either launched his own social network or acquired Twitter? For me, I wouldn't expect anything less than adding Dogecoin as a way of tipping, and I'm not alone in that...In fact, a well-known YouTuber called Steven Steele dropped a comment saying that whether Elon Musk will buy Twitter or start his own platform, there should be a Dogecoin tipping integration, to which Elon replied with the 100% emoji. What's more is that despite being purely a meme coin, the initial goal of creating Dogecoin in 2013 was in fact to provide an easy way of tipping on Reddit, so the idea of Elon Musk trying to integrate it into Twitter doesn't seem that far-fetched, considering that Tesla already accepts Dogecoin for certain merch items and even as a method of payment at some supercharging stations. And if we were to imagine such integration to happen, it would easily earn Dogecoin a massive exposure to billions of people across the world, and then reaching that legendary $1 level would no more be just a dream!
What do you guys think about Elon Musk buying Twitter stock, and could it mean anything for Dogecoin?
I'm keen to hear your opinions and thoughts :)