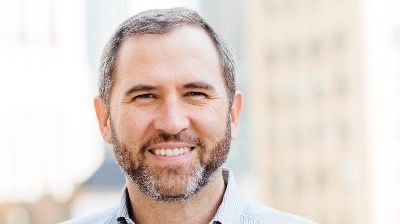 Garlinghouse was responding to an article posted on the Financial Times that largely depicted XRP, ODL and other Ripple products as a failure.

Retails crypto traders investing in XRP ought to be grateful for FT post that stirred up the debate. Primarily because little detailed information is known regarding the company’s progress.

In his defense, Garlinghouse argued, “Ripple has absolutely no plans to ‘reset’ our strategy. Using XRP to solve a real-world, $10T problem, like cross-border payments, is working .”

He cited historical data indicating the progress the company has made to deliver on its mission. First, he said that ODL, the main use case for XRP, has accounted for more than $2 billion in transactions since its launch.

He further said that over two dozen customers are on board ODL including MoneyGram, goLance, Viamericas, FlashFX, Azimo among many more.

His response was a huge relief to the larger XRP community that was worried based on the FT report.
With XRP up more than  40% in the past few weeks, it is a clear indication that XRP market liquidity has significantly improved.

Furthermore, the asset is retesting a critical multi year support and resistance level. Whereby the breakout out this time round might be a huge rally as the asset broke its multi week falling trend.

Take it easy! Lets all win!

With thousands of digital assets already in the market, confusion, scam and FOMO is a major setback in investing. The answer and the ultimate power lies within you.