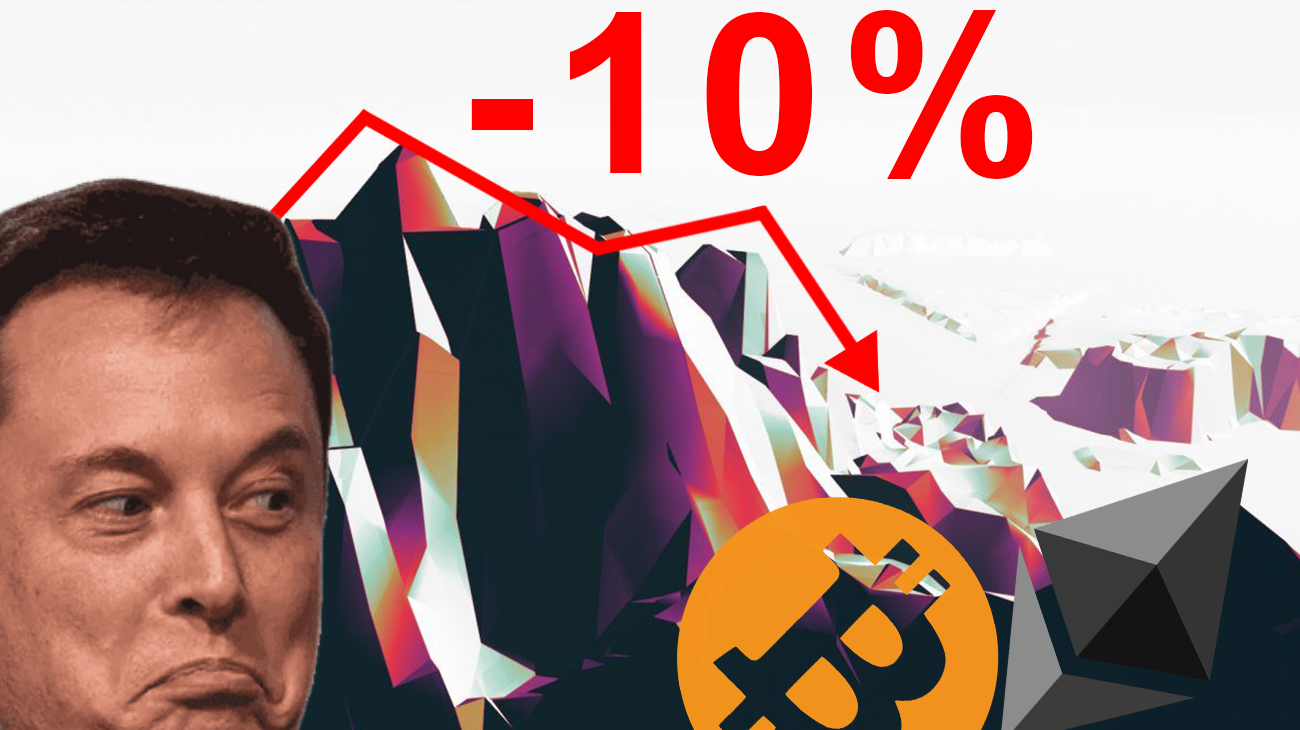 Is Elon Musk the reason why Bitcoin and Ethereum plunges over 10% in the last 24hrs? Dave Portnoy thinks so.

In the video Portnoy heavily criticize Elon for manipulating the market.

In a recent tweet Elon had stated that Tesla will no longer accepts Bitcoin in vehicle purchases due to climate change concerns,

Following this the crypto market crashed plunging over 10% in Bitcoin, Ethereum and Dogecoin.

The video tweeted by Portnoy calls out Musk and said "Elon Musk just tried to tank Bitcoin, yeah, the same Elon Musk who had Bitcoin on Tesla’s spreadsheet and their balance sheet so Tesla can show profit at the end of the quarter because they aren’t selling cars now suddenly thinks Bitcoin is bad"

Portnoy refers Elon as the Wizard of OZ, manipulating the market "He's sending Dogecoin up, he’s sending Bitcoin down. This is bullshit.” Portnoy said in the video.

Portnoy ended the video saying “This move Elon’s doing, up and down and changing the markets, shady shit, shady shit”

Posts about the market Movements.