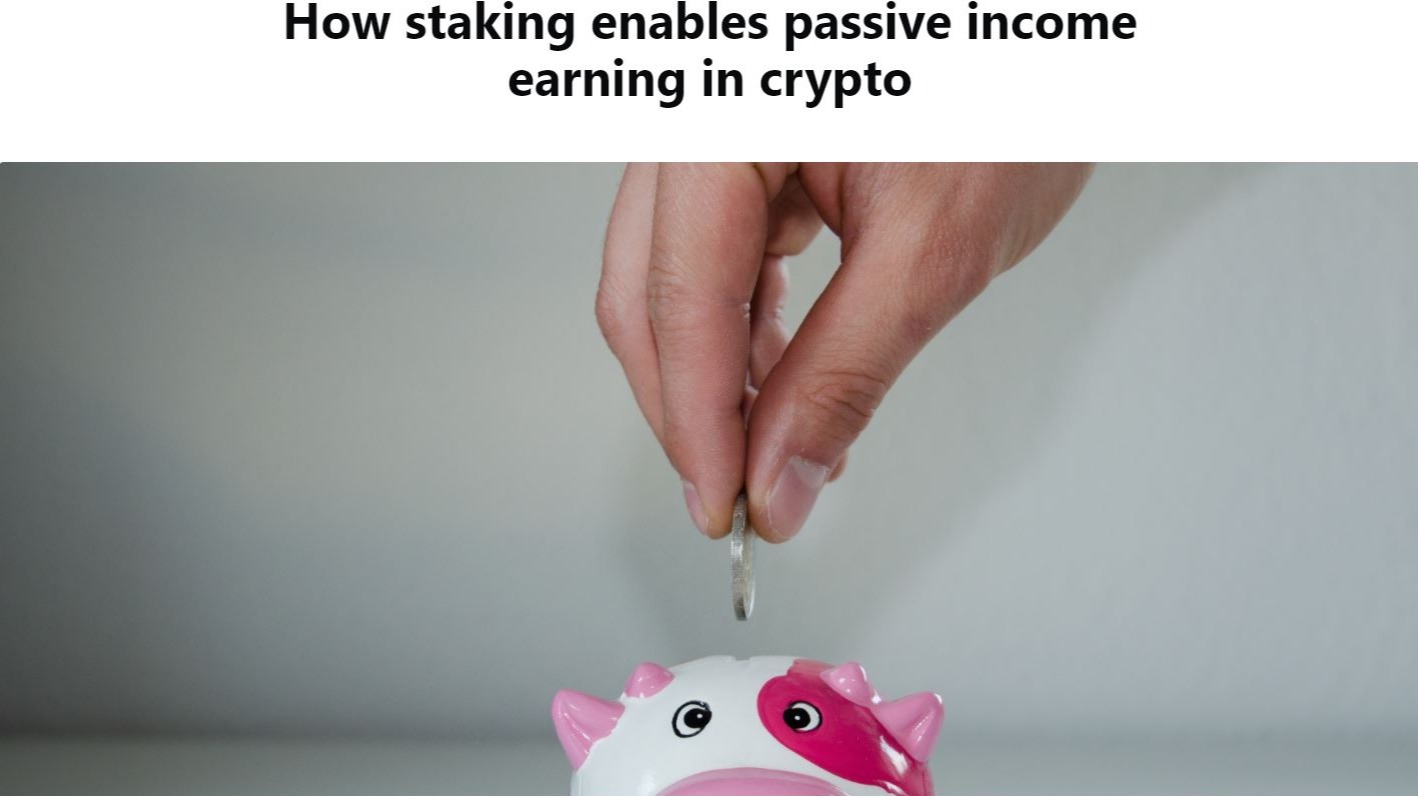 The basic behind Proof-of-Stake and cryptocurrency staking

The main purpose of Blockchain is to fulfil the role of trustworthy and decentralized digital ledger that is used to record transactions across many computers so that any involved record can’t be altered retroactively, without changing of all subsequent blocks.

The nature of all Blockchains is the same, transactions need to get validated somehow.

The original concept used for Bitcoin is process called mining, or Proof-of-Work (PoW) where users use hardware to solve mathematical formulas – thus validating transactions. But there is another form of validation (sometimes also called consensus mechanism) known as Proof-of-Stake, or simply put ‘staking’.

Staking PoS cryptocurrency in a nutshell

Coin staking gives the power to currency holders, for example they can decide in which direction Blockchain upgrades will go. They can vote on new features that will be included in staked coin and participate in validating process and generate income in the form of crypto dividends.

To enable staking all you need to do is to hold coins locked in your wallet or within smart contract rule (Masternode).

Then we have process similar to a lottery in which the number of cryptocurrency you keep staking is equivalent to holding a certain number of lottery tickets. Every staking user can be chosen randomly to be validator of blockchain’s transactions, and as a result they earn the staking rewards for supporting the network.

Why cryptocurrency staking is beneficial?

Earning stable passive income with Proof-of-Stake coins great way of earning money. What is even more interesting is fact that you are not limited to staking one coin at a time. Also with development of automated staking platforms like MyCointainer everyone can stake like a pro.

With pool staking there is no need to waste time on staking wallet maintenance or software updates and you don’t have to worry about constantly being online.

What is more you are staking coins and generating profits from Masternodes at the same time. Staking services gives you standarized and more frequent crypto reward generation (due to pool staking effect) which is perfect for diminishing staking randomness.

Are you looking for more tips or information about general cryptocurrency news, guides strategies or other interesting subjects linked to the cryptocurrency, fintech, new technologies, trading space, crypto investments? Visit MyCointainer Platform also feel free to sign up for our Community so we can make impact together.

Published with the agreement of MyCointainer