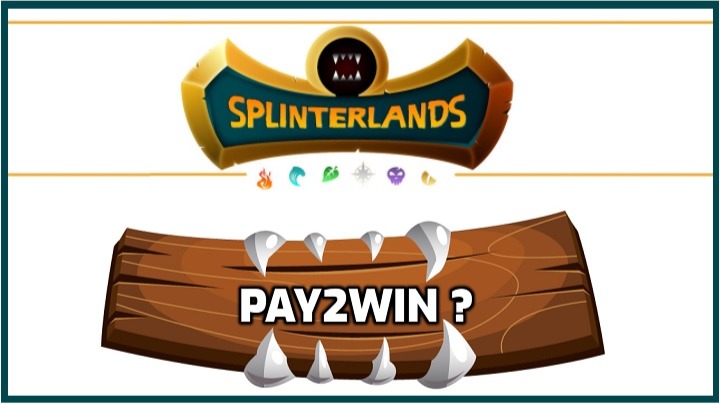 I have been enjoying the Splinterlads game a lot this past year and never really had a problem promoting it on different platforms which attracted many new players. However, The most recent changes with the Collection Power Score and League Leaderboards has really shifted the way I feel about the game in a negative way as it now just feels like the worst pay2win game I have ever played. Here is why...

I always try to keep it real and honest, so after making many positive articles about the game, I don't shy away from talking about negative aspects now that they are here. Just to be clear, this post has nothing to do with the rewards that the game gives out (which are still great despite the fact that they were reduced and feel empty), it is purely about Splinterlands as a game.

Why Blockchain Gaming is Not Popular?
Games that run on the blockchain are relatively new. I see myself as a real gamer and tend to follow the latest news on different gaming websites and youtube channels. So far, I have never seen a single blockchain-based game covered on one of these sites or channels. I tried out many of the Crypto games and if one thing is clear it's that they are made by blockchain developers who clearly are not game developers which most of the time results in dull games that are centered around rewards and some kind of Ponzi Mechanic. Players tend to be drawn to the rewards instead of the actual game and the number of daily active users the top Blockchain games have is totally neglectable compared to 'real' games.

Why Splinterlands is different?
Splinterlands is the one for me that actually provided the best gaming experience. I loved playing hearthstone in the past and the gameplay loop of Splinterlands is very similar. Each match has specific rules, there are different classes to choose from with enough strategic variety to make the game enough of a challenge. Each match also feels unique in its own way and collecting more cards growing stronger is fun. The fact that the game gives out rewards and it's possible to sell your collection is just a big bonus on top of that. Despite all these positive aspects, Splinterlands has never really been picked up by real gamers because I guess it suffers from the bad reputation Crypto games have right now along with the fact that the initial player experience is just nowhere where it needs to be.

What is Pay2Win?
Pay2Win is a term that is often used in mobile games where devs try to squeeze as much money as possible out to their players by making it hard to progress or win without the player spending more. It all comes down to the ratio between skill and the money that a player paid.

Going full pay2win pretty much takes away all the fun and I don't know any game that has ever done this. Except for Splinterlands right now!

How Splinterlands Went Full Pay2Win!
Splinterlands is different since it gives out real rewards that are actually worth something since they can be sold. Because the game gave away too much of these rewards, it attracted a lot of bots who started farming. In the short term, this really helped the game as it became the blockchain game with the most active daily "users" making them rank on top of websites like Dappradar & Stateofthedapps. It also helped real players to always quickly get matched in a game.

Since not much needed to be invested to farm rewards and the economy was totally unsustainable at the pace they were going out, a system needed to be designed to fix the balance. What they came up with is a Collection Power score system that requires players to have the collection they own (or lease) to be worth a specific amount in order to get to a higher league which gives more rewards. Different leagues also got separate leaderboards which now give out extra rewards to the top spots.

IN MOST MATCHES, THE OUTCOME OF WHO WINS A GAME IS SURE BEFORE IT HAS EVEN STARTED. THIS MAKES SPLINTERLANDS NOW ALMOST 100% PAY2WIN!

This has taken pretty much taken away all the fun out of the game.

To illustrate what I am talking about, just look at the League Leaderboard of the first season this system was in place.

These players did not get on 100+ game win-streaks winning 90% of their matchups because they are making 2000 IQ plays, but more because the game allowed them to basically pay for these wins. This situation pretty much kills the entire purpose of the game and makes it all just a reward grinding fest where running bots makes more sense compared to actually playing the game itself.

When the old system was in place, I never really had many issues with it the most games felt evenly matched with a fair chance to win. You started the season low in rank and league and pretty much always climbed up day by day reaching higher leagues which felt great as it gave a sense of progression. The only real fix that was needed was for the rewards to be reduced for everyone while giving bonus rewards for players based on the collection score. These past 2 seasons, I have been getting one broken matchup after the other where all the fun is taken out of Splinterlands.

With my Main Account that has ~500k Power and level 5 summoners (many duplicate cards with an eye to lease them out to new players) in Diamond League, I oftentimes get matched up with players way above my Summoner level (especially at the end of the season). One of the many typical Battle examples where you know before the start who will win. 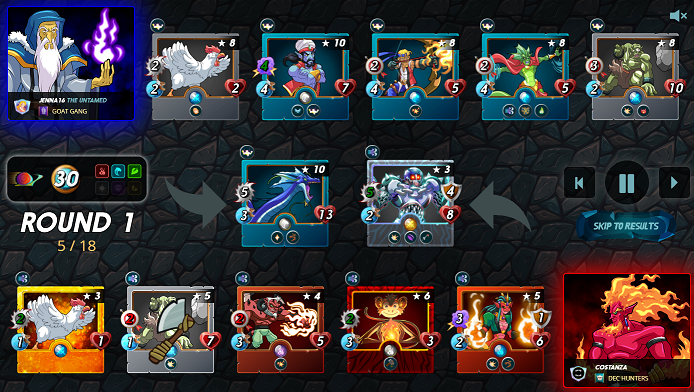 With my Alt Account that has ~220k Power and Level 3 Summoners (Many Gold Cards) in Silver League, I now constantly get matched up with players that are way below my level which gets me into these crazy 15+ game win streaks even when randomly selecting cards so to say. 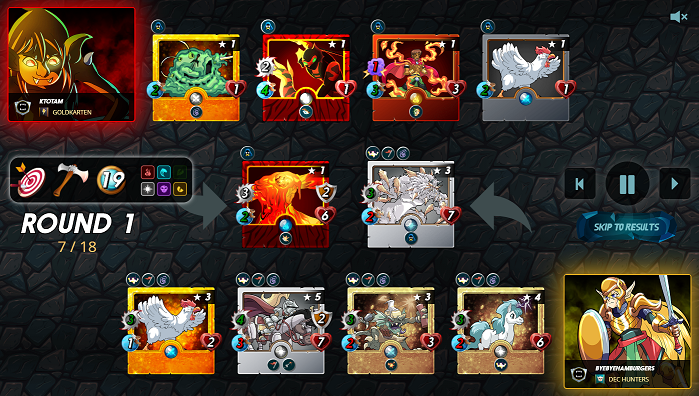 I get that it is not always easy for the game to create perfect matchups because some players only have certain summoners at a higher level and specific game rules prevent them to use those. The occasional mismatch which was part of the game before the changes never really bothered me and were in a way fun because they gave the rare fee win or a hard challenge. Right now though, it's most of the matchups that feel completely broken and the part that really worries me is that nobody is really talking about it and the Devs still think this latest update is awesome.

Has Splinterlands Gone Pay2Win?
I have no issue with traditional pay2win models where some level of investment is needed to get up higher in the league and get bigger rewards. It shouldn't come at the cost of a game being fun or not though. The new changes pretty much put players behind a paywall when it comes down to the league they can reach and once they reach it they get locked behind another paywall is the matchups are often completely broken. From what I know, Splinterlands is now the only game that does it in such a blatant way making it right now for me the worst pay2win gaming experience I have ever witnessed. At this moment, playing the game has become a daily task just to grind out the rewards instead of it being some daily fun with rewards as a nice bonus. I will still give it some time and won't be making any impulsive decisions for now in terms of selling my collection or quitting the game.

For another View on why Splinterlands stopped being fun, see this article by @mudcat36 I can relate to.

For my view on both the rewards and onboarding psychology and possible ways to improve it check this post.

To me, the core and potential of the game are still very strong and I'm not ready to give up on it just yet in the hope these things will get fixed. I can't say I'm all too confident it will happen though. I'm just hoping they start putting more importance on the fun of the game itself instead of making it all about the rewards. 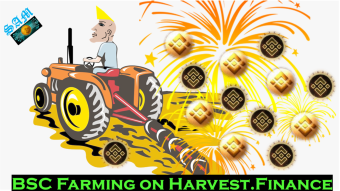 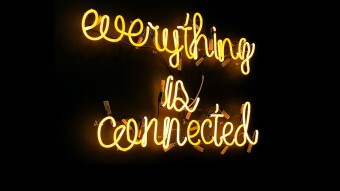 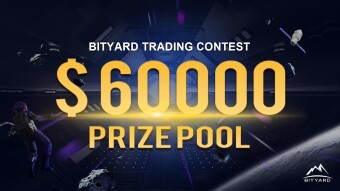