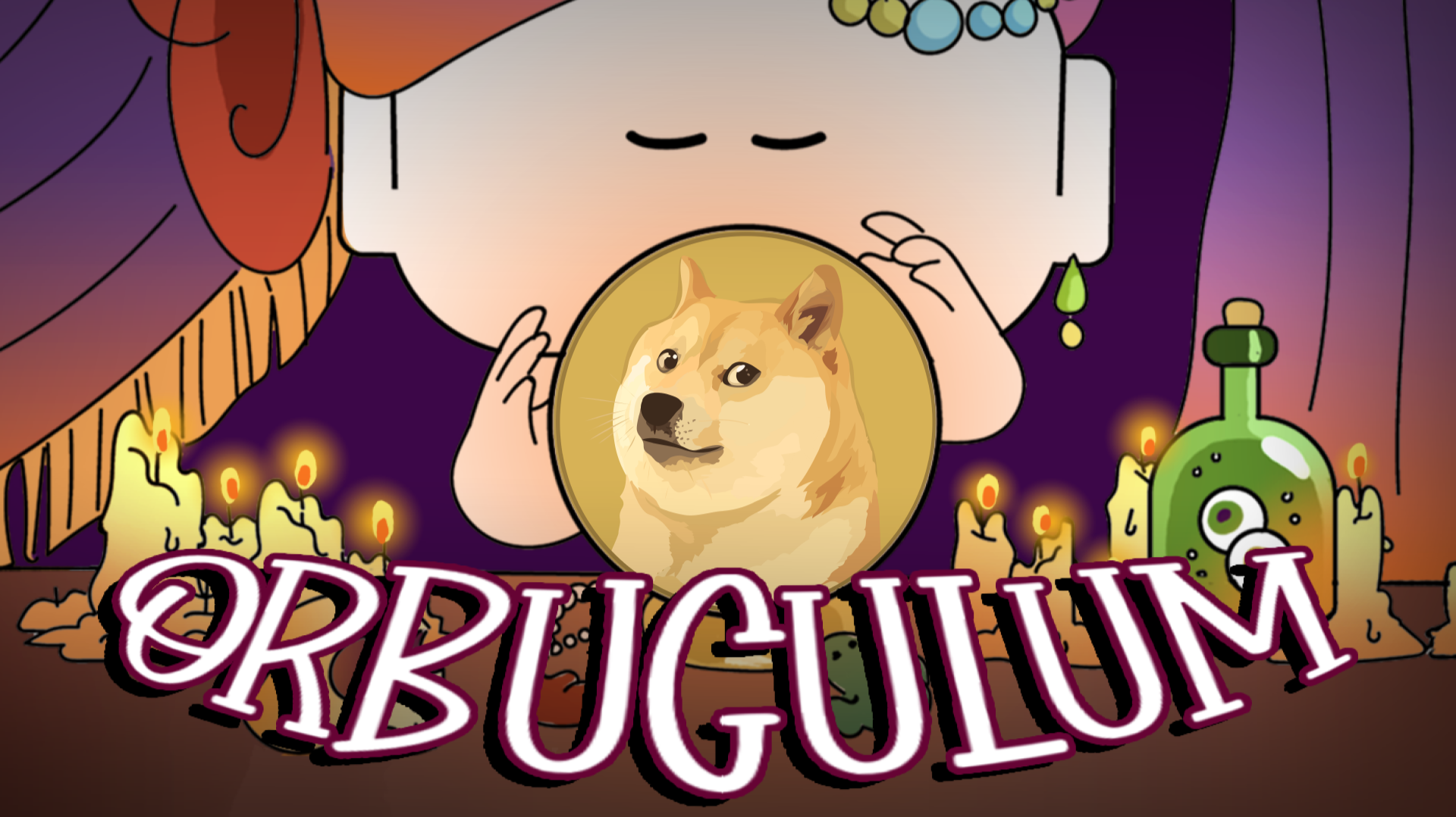 Dogecoin is one cryptocurrency that has enjoyed wild price growth since the start of 2021. The Dogecoin symbol is the face of the Shiba Inu dog from the "Doge meme". The Dogecoin ticker is the DOGE.

This cryptocurrency has been seen by many as a non-serious and meme-like cryptocurrency, but it has still got some powerful backers and a vast audience of enthusiastic supporters. In this price prediction, we are going to refer to the DOGE/USD price rate provided by the centralised cryptocurrency exchange Poloniex.

Further down, we are going to elaborate on the story of Dogecoin’s unprecedented market success and give you our DOGE/USD mid-term trading advice.

The story of Dogecoin’s serious market growth at the start of 2021 was deeply intertwined with a finance move driven by a group of Reddit’s semi-professional and non-professional traders that saw some Wall Street giants collapse and one then hopeless stock rise to incredible heights. The group was called WallStretBets and the stock – GameStop. We spoke about it in this article, which you might want to read to get a fuller understanding of what happened then and how it affected Dogecoin.

In a nutshell, the GameStop “short squeeze” got promotion from Elon Musk, which largely helped WallStreetBets to make their plan come to fruition, in return, they readily repaid Elon by full-heartedly pumping Dogecoin, the one cryptocurrency that seems to have a special place in Elon Musk’s heart.

A huge spike worth 331% that was not signaled by any technical indicators came through on January 28. On January 29th, DOGE/USD continued its heady growth, having risen to 0.0679 from the open at 0.0073 on January 28th.

With a sideways consolidation taking place between 0.03 – 0.04 in the next few days, the pair had secured its gains, building foundation for a new wave of bullish price action. It began on February 4th, with a daily close above 0.05. And the ascent continued until February 8th, smashing the 0.09 mark.

A gradual correction followed afterwards, taking the pair to a newly found zone of correction at 0.05. Further upon there was not much action until April 10th, with a new level of resistance being made at 0.063.

However, Elon Musk never lost his affection for Dogecoin: on April 1st the SpaceX founder and CEO wrote on Twitter that he would “put a literal Dogecoin on the literal Moon”. The joke was hilarious, but the instant 35% price surge in the next couple hours was no joking matter. And one thing to infer from this is that Dogecoin creators Billy Markus and Jackson Palmer have got one hell of PR in Elon Musk.

But all that was only a prelude to another monumental upswing that put to dust all the upturns earlier in the year. The agitation began on April 11th, with the DOGE/USD price starting off from 0.0634; on April 13th, the pair was close to topping the 0.1 barrier for the first time ever, having reached a high of 0.0963 on the day. And the media were already turning their spotlights onto Dogecoin.

The growth was going strong, and the DOGE/USD cross rate reached 0.48, bringing the year-to-date profits to mind-boggling domains. Judging by the cross rate provided by Poloniex, it reached 10,346% at the top.

Concurrently, Dogecoin’s market cap topped $50 billion. Dogecoin became the most popular topic on all cryptocurrency media at the time. Dogecoin volume is over $30 billion 24h, at the time of writing.

The following correction brought DOGE/USD to another line of defense at 0.25.

Given the current bullish market, we would not view selling as an advisable trading option for Dogecoin. Therefore, we are going to offer buying opportunities with a medium-term target level.

The latest spike has formed a slight area of resistance at 0.409. It is slight because there is very little historical record there for anything serious to be formed. This line of resistance could pose a bit of a barrier for future DOGE/USD growth but will not stand in case buying sentiment prevails.

In our vision, the 0.25 level can be a decent entry order even though it is still very high, given the coin’s historical prices. For those less willing to take high risks and ready to wait for a decent retracement, the 50-day SMA, the 0.382 Fibonacci retracement level at 0.2161, and the weekly level at 0.09 could play out nicely.

Therefore, advisable entry buying-order levels would be 0.25, 50-day SMA, the 0.382 Fibonacci retracement level, and the 0.09 weekly level. Given a lack of sufficient price data above the Dogecoin current price levels, we suggest using the 1.618 Fibonacci retracement level for determining a take profit level. Thus, the take profit would be set at 0.7439.

Also, the use of a stop loss and a trailing stop-loss order would be highly advisable for risk management, given Dogecoin’s high volatility.


The content of this article is for informational purposes only and should not be construed as investment advice. We ask you to do your research.