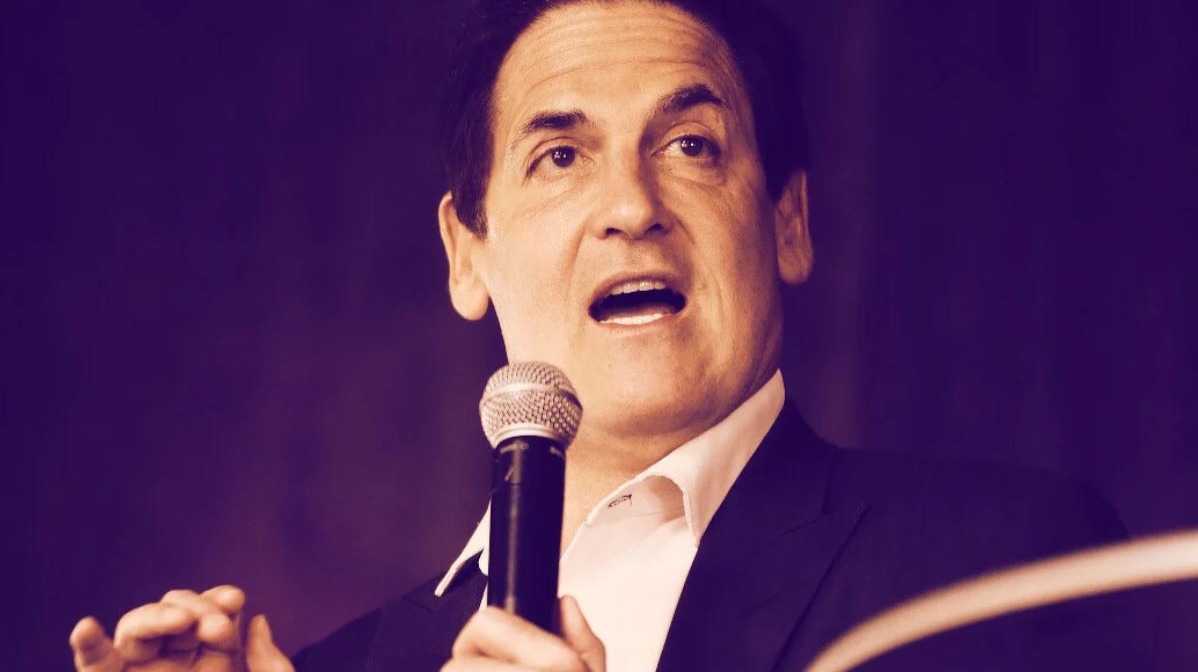 I have a real love-hate relationship with Robinhood overall. As one who uses limit orders, I can say that buying and selling stocks it has never done me wrong at all. The crypto aspect I initially really liked as well because it kept it all under one roof and allowed me to buy crypto with cash from stock sales and vice versa. However as I started to invest and trade in crypto more and more I became bothered by the inability to move crypto to and from Robinhood.

I understood the reason for a while as that type of openness with a brokerage account and stocks being located there it just was something hackers would love. Robinhood has continued to be hack free and so that was pretty important. With the growing call to add in the feature though Robinhoods CEO Vlad Tenev has informed investors and the public that the wallet with deposit and withdrawl functions will be rolled out as soon as possible. He first stated this in March when interviewed on the topic yet when someone like Mark Cuban calls you out you respond.

Once more he tweeted at Cuban that the feature would be rolled out as soon as possible but lacked in giving any estimate of when it would hapeen or the timeline which it would happen. While Elon Musk loves Doge he does not always back it up especially in regards to Mark Cuban. In April alone the Dallas Mavericks, his basketball team, where on pace to complete 6,000 transactions in Doge alone! Further Cuban has gone on record to say that more and more crypto that the Mavericks get paid in is Doge. However Robinhood has been a large place which it has been bought thus effectively locking it out of the crypto ecosystem. With young millennial investors leading the charge in crypto these coins being locked out is not just a problem for Robinhood or Doge but the crypto space as a whole.

All of this is easily fixed once Robinhood fixes the issues on their end. I understand they want the best security as having stocks viable to hackers is a really really bad thing. However looking at someone like Coinbase it is possible for there to be top grade security and still functionable in the crypto and blockchain ecosystem. It will be interesting to see if the pressure put on by an individual like Mark Cuban could possibly lead to more. Could Elon hope on this train in calling out Robinhood? These guys are huge players and if they come out guns blazing against someone it is a huge deal and that individual or company will sweat.

I am not tech coding wizard but it cannot be this hard for this to be done. We have seen with Coinbase and are now further seeing with these large banks moving into to crypto that it is possible. The product while I would hope it would be perfect when it rolls out does not have to be. Often crypto products are a little rough when they roll out but as long as your crypto gets from point A to point B personally I do not care how it gets there as long as it does. Robinhood is a huge platform for new investors and for young investors many people get there first taste of crypto though it. Now is the time to give the people what they want and to move forward with deposits and withdrawals in a crypto wallet.

Robinhood has a good team behind it. For Pete's sake they are working to go public and that is a very hard thing to do. They have to brains in the company to be able to provide their users with it. I feel like Cuban, if Robinhood does not quickly at least establish a timeline, will publicly call them out and that will really get their attention. Their are many more who I could see piling on from Elon to even people like Snoop Dogg and others. Robinhood does not want to be embarrassed before it goes public and hopefully sooner rather than later Bitcoin, Ethereum, Lite coin, Doge and others are able to be deposited and withdrawn and maybe just maybe even some lending could be done with som one like Compound who its the tried and true method. 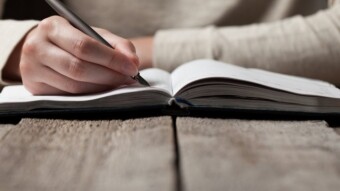