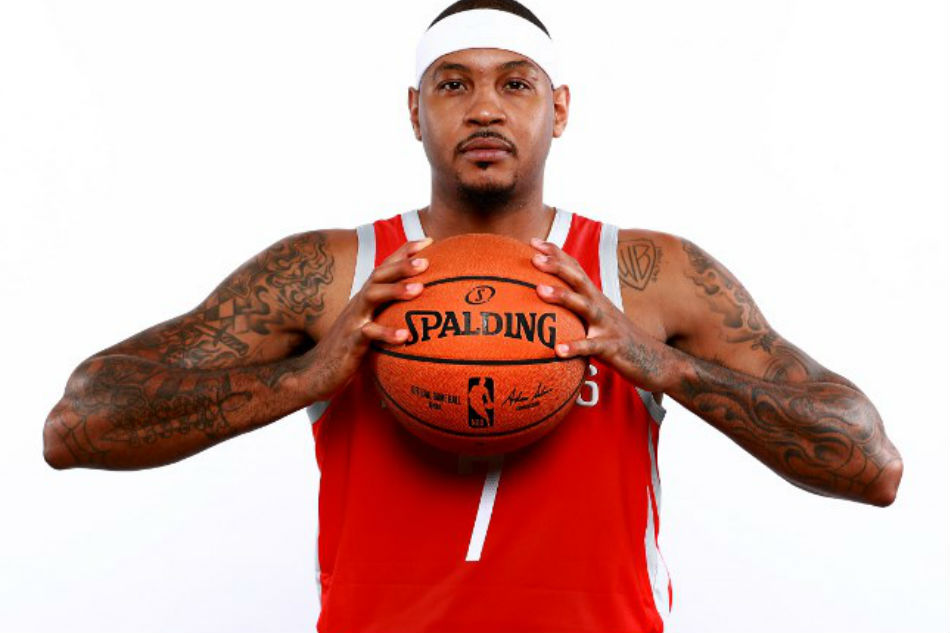 What's going on with Carmelo Anthony?

👆👆👆 The video you just watched above has recorded a few days ago and showing us Carmelo Anthony's pure basketball skills.. I have just said that he is still ON! 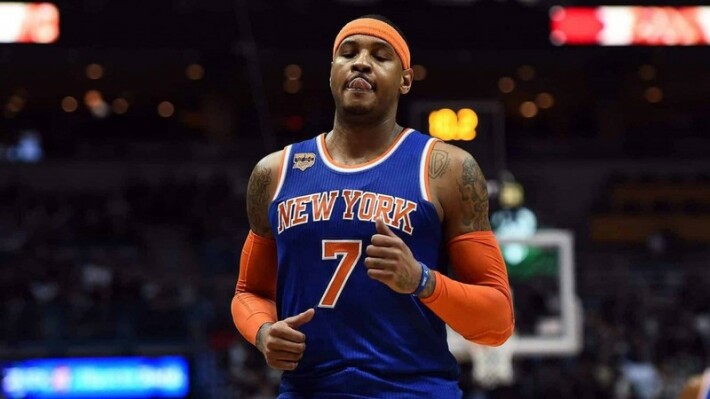 I love Carmelo, i mean who doesn't? He was one of the best scorer in NBA in last 15 years. But what happened to him? Why he is not around anymore? He was with the Houston Rockets last season but he only could manage to play 10 games not more.. Melo averaged a career-low 13.4 points on 40.5 percent shooting from the field and 32.8percent shooting from three in 2018-19 season.. Some says for 35 years old Melo; "He is done" some says "One more season".. I wanted to show you what is going on about Melo and published this article.. 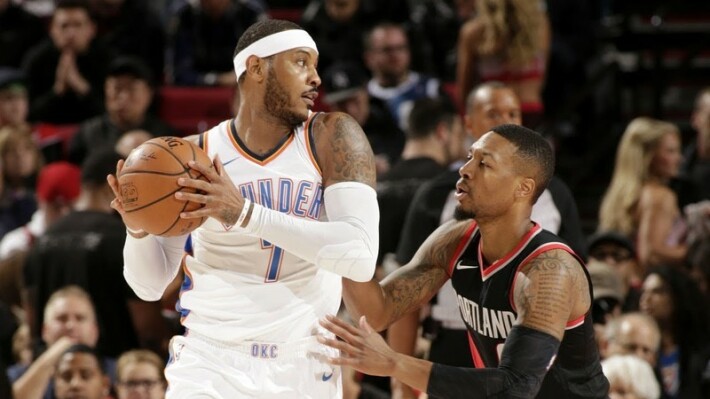 Blazers's allstar guard Damian Lillard tweeted about the Melo two days and said he really want him stay one more season. With his hashtags he talked about the 10-time All-Star and future Hall of Famer Carmelo: "#VoteForMeloFareWellSeason #StopPlayinMelo" That tweet opens a big discussion around the NBA and lots of people started to talking about him. 👇👇👇

His old teammate and close friend Chauncey Billups talked with the press as well and said; "He is not ready, i mean mentally.. I would like to talk to him and help him in anyways" so that means Billups also want him back.. Billups also said that Melo could have 20-25 points games easily if he plays..👇👇👇 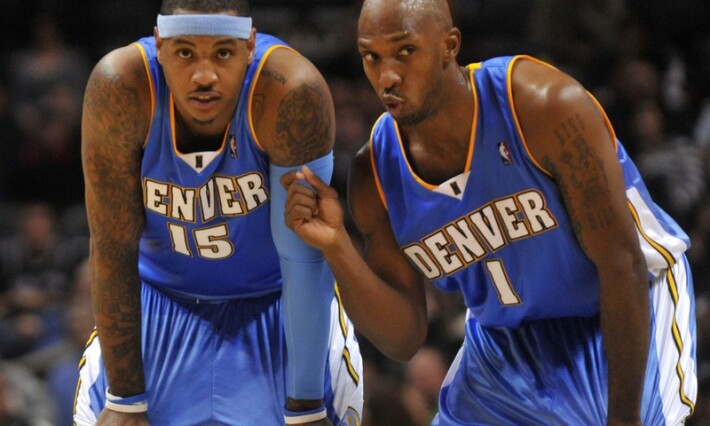 Also we know that his old friend LeBron James invited him to Los Angeles Lakers and Melo still didn't respond him..👇👇👇 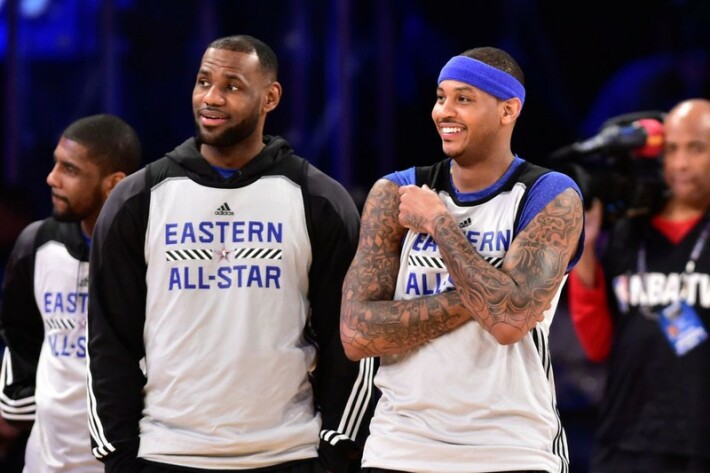 At the other hand his personal trainer Chris Brickley says he’s “100 percent” ready for NBA and it would gives us another questions to think! Brickley also said that "He is better than %70 of players in the league right now".. Yesterday in a press interview Brickley said that "Carmelo have a farewell tour like Dwyane Wade did last season. So he doesn't have to be a starter but he really wants to play"..👇👇👇 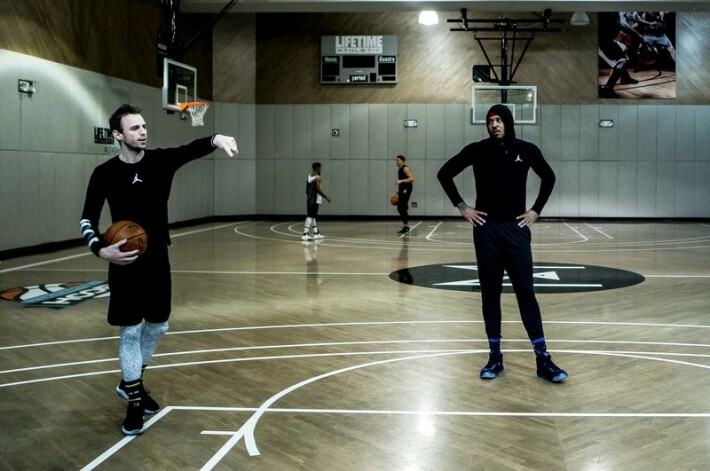 I really wish to see him at least one more year on the floor because i can call him a legend.. In 16 seasons Melo has avaraged 24.0 points, 6.5 rebounds, 3.0 assists and 1.0steal per game, which will bring him to be a Hall of Famer.. Now i let you watch his best career plays👇👇👇

Do you want to see Carmelo Anthony in NBA at least one more season? Please comment below..