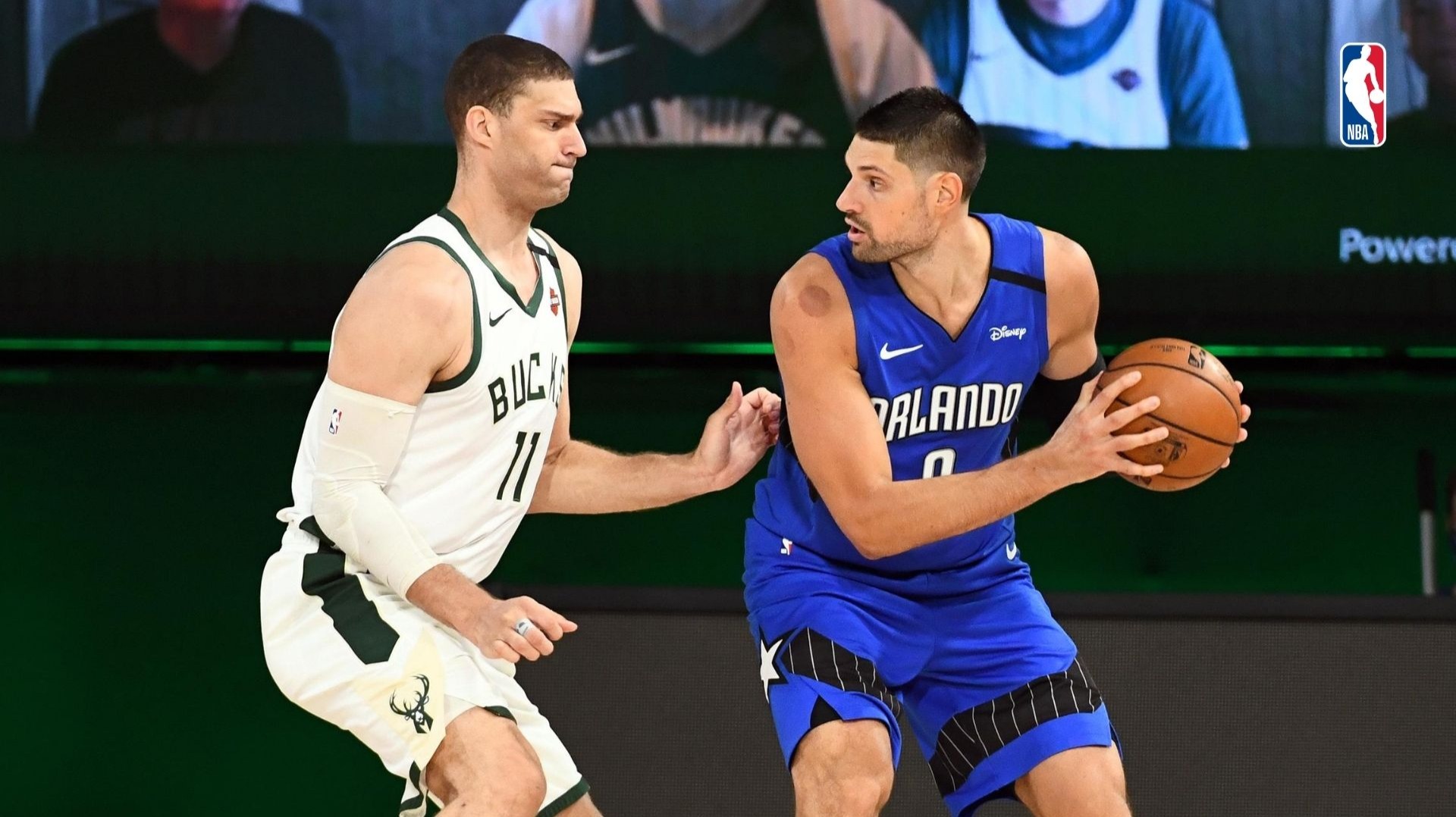 Surprises on second day of playoffs!

We had the second days of NBA Playoffs and we had really some surprising scores..

First want to mention Orlando Magic, they had amazing game.. They were short handed but they fought well.. Their Montenegrin center player Nikola Vucevic played hard and he was the man of the night for me..Magic’s win was really big surprise with Aaron Gordon’s absence. Khris Middelton and Brook Lopez wasn’t good enough and Bucks expected more of them. Giannis was best player again last night, he was closed to create another triple-double but he couldn’t save his team from the lost.. Magic’s stats were better with %50FG and %39 3PM.. They also had great defense.. Can’t wait for the next game, i am sure they will respond hard..

Heat-Pacers game was hit, both teams could of win the game.. Pacers were unlucky when Victor Oladipo got hit from his eyes in the first quarter and he couldn’t come back to the court again.. I believe that was one of the biggest breaking point.. Jimmy Butler and Bam Adebayo were too productive for their team.. Also Dragic was superb in second half, he scored 21 points.. I strongly believe their next game will be another big fight..

Rockets - OKC game wasn’t too contentious, 3 Rockets player scored +20 points and their %FG was nearly 50 percent.. I think they have won the game in first half which i wasn’t really expected that.. CP3 were too close to create triple-double, he only needed one more assist.. Also Gallinari played fine basketball.. Harden played some real basketball, he grabbed 11 rebounds and that was something unexpected:) I also want to mention Jeff Green, he played really good and he lead all the bench players with 22 points.. 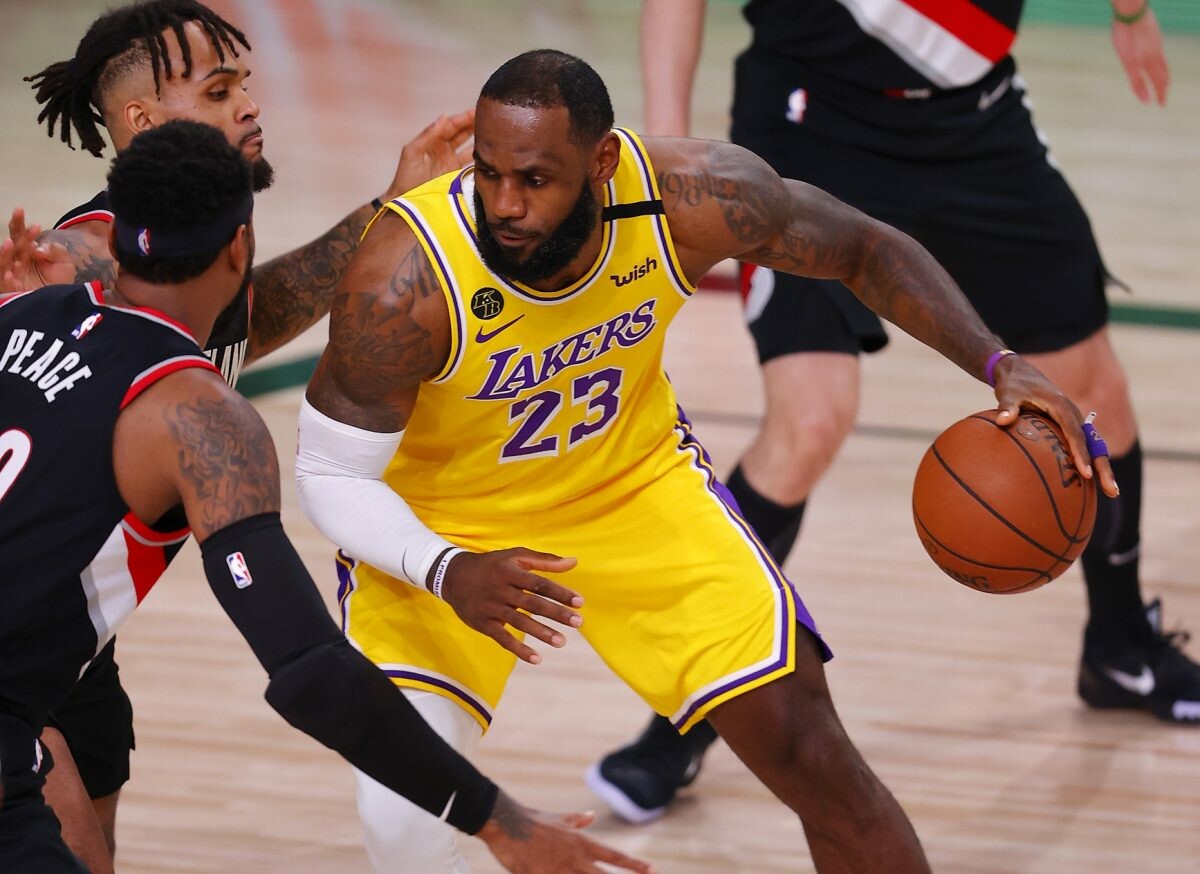 And now i talk about the Lakers’ bad shooting performance! That was really amazing to see that.. They only could created %35 FG and %15 3PM.. I haven’t remember that kind of worst shooting performance from them in last couple of year.. And also i am really curious that if LeBron didn’t play that well.. Blazers would win too easy.. LeBron was the name of the night with 23 points, 17 rebounds and 16 assists.. Win or loose that was amazing stats for a playoff game.. Congratz LeBron.. Caldwell-Pope also wasn't himself, he couldn't score any points in his 9 FG attempts.. At Trail Blazers side Damian Lillard and CJ McCollum were solid as always and they have combined 55 points together.. Just like Bucks-Magic series i am looking forward their next game.. I am sure Lakers will respond..