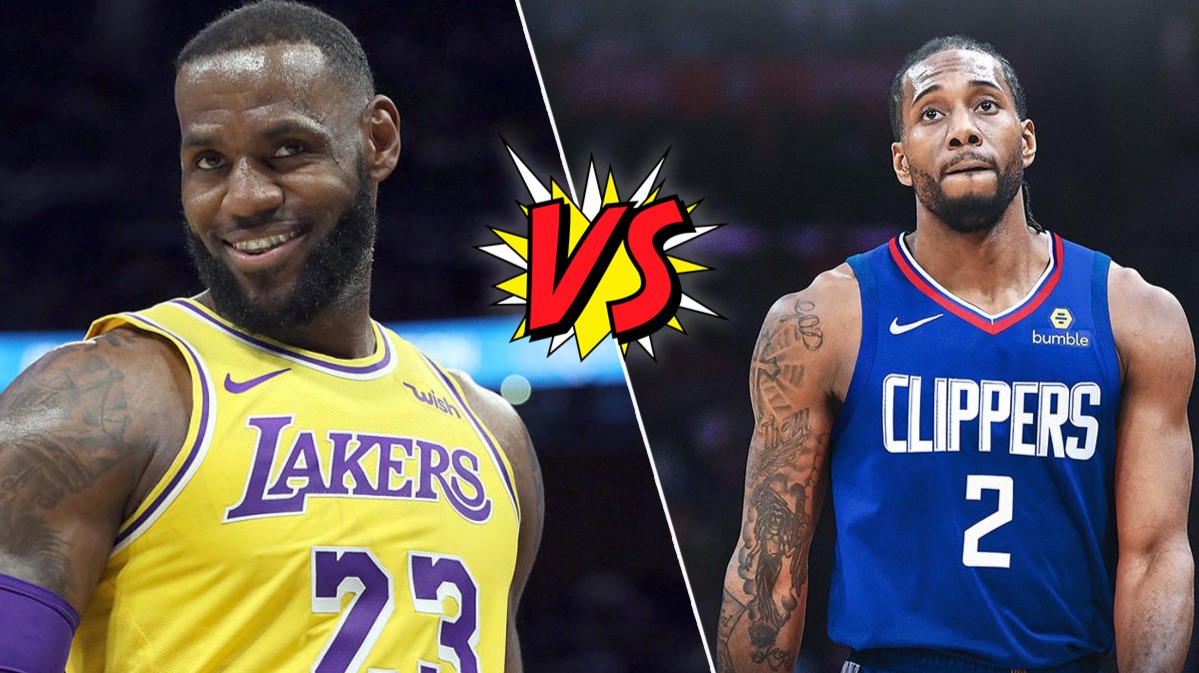 Yes, the new NBA season is coming tonight! If we remember the last game of 2018-19 season that was between Golden State Warriors - Toronto Raptors NBA Finals Game 6 and that was on June 14th and Raptors won the 2019 NBA Championship that day. It has been 130 days since that game and we have missed NBA too much in those 18 weeks. Thank God we don't have to wait more and we would watch the new season tonight..

Tonight we are having two games which are between Clippers and Lakers, Raptors and Pelicans. Both will be very interesting games. But we will have some missing players as well. The number 1 pick of the 2019 NBA Drafts Zion Williamson and new LA Clippers player Paul George won't be on the floor because of their injuries. Williamson had surgery from his right knee and will be out for 6 weeks. Also Paul George has shoulder injury and there is no time table for his return yet.. 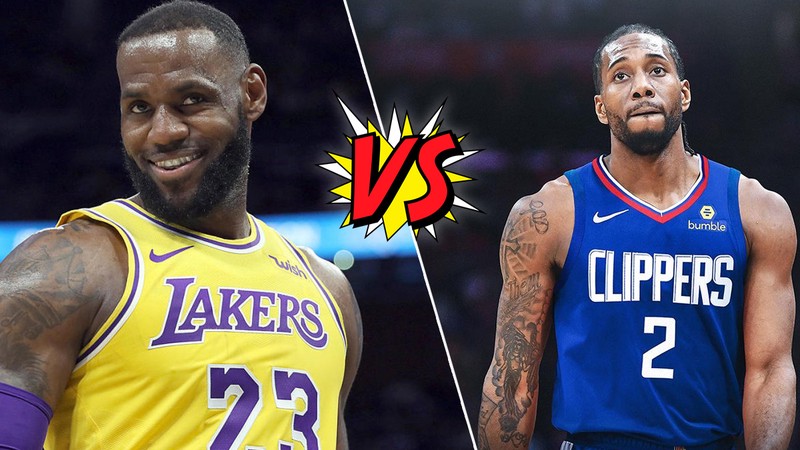 Also tomorrow night we will have 11 more games..