Shocking Truth: The Hen Is A Junkie!
MyCryptoOutlook2022 BitYard Contest and Giveaway - $1,200 in ETH Prizes! >> JOIN FROM HERE <<

Shocking Truth: The Hen Is A Junkie!

I couldn't believe what I was seeing! I heard about so many things in this life, shocking and absurd ones but never, never imagined I was going to witness such thing! 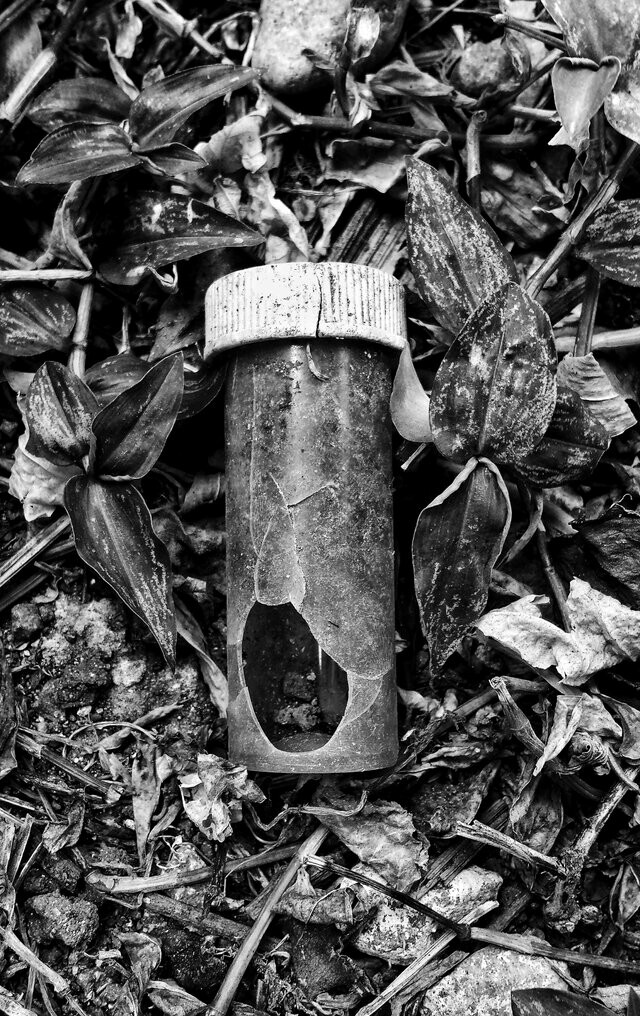 It was a hot Monday afternoon. The neighborhood was empty, it looked like everyone went on a holiday trip except of me. Like every day the evil poultry gang was destroying everything in their path, that's their hobby... an evil hen gotta do what she gotta do! I was walking to my car to do some stuff when I heard toc toc toc... The first thing that crossed my mind was "what the hell these chickens are destroying now?"... That's when I saw it! The white old hen had brought trash to my backyard again but this time... this time it was a pill's bottle! 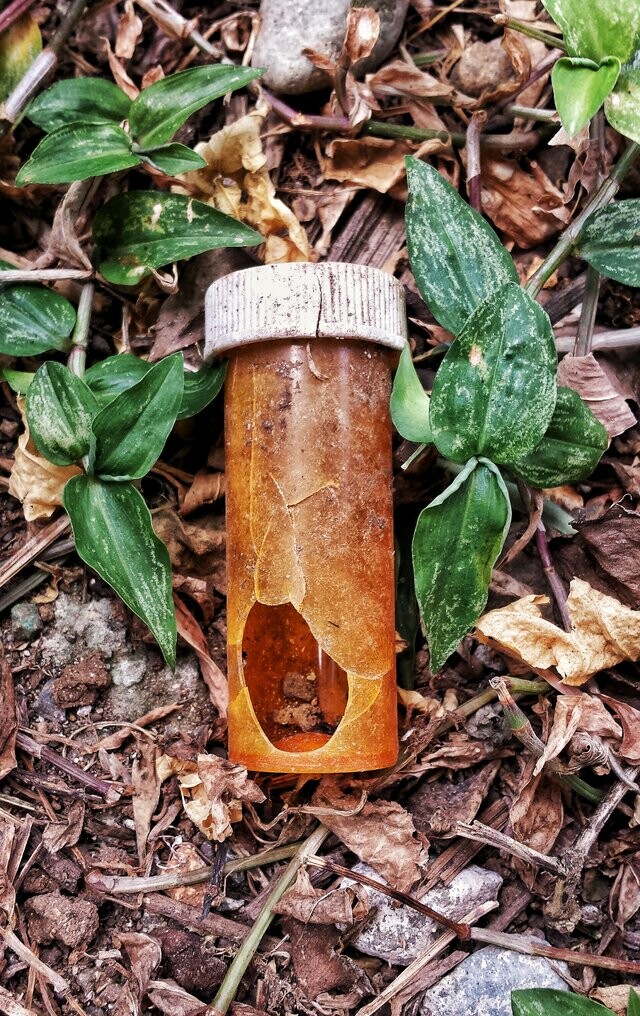 The hen was desperately crashing the medicine bottle with her beak. Over and over again she kept crashing and crashing with fury and desperation. She looked like she was possessed by the devil. I asked her to stop, but she kept crashing and crashing like if her life depended on that. Then she stopped abruptly... an awkward silence filled the backyard, the wind stopped blowing and the tension was getting high in there. She finally made a hole in the bottle, it was open... but it was empty. There was nothing inside, it was just an old empty pill's bottle that someone throw in the trash.

She looked at the empty bottle disappointed. Her sour expression was cold and creepy. She looked at me with hate in her eyes and walked away. Her reaction was the same of a drug addict! She saw the bottle and though it had pills inside that's why she was so desperate to open the bottle and when she saw there was nothing inside she got disappointed and angry.

What the hell?! Since when the poultry started to consume drugs? Seriously! Who will give drugs to animals? Now that I'm thinking all this... all that evil behavior those poultry have: all the destroying, the crappy mood, the getting up the top of the coconut palm and then jump to "fly"... that's not normal! IS NOT NORMAL! Drugs! They've been using drugs all this time! The evil poultry gang are junkies! OMG! The hell is wrong with animals nowadays!?