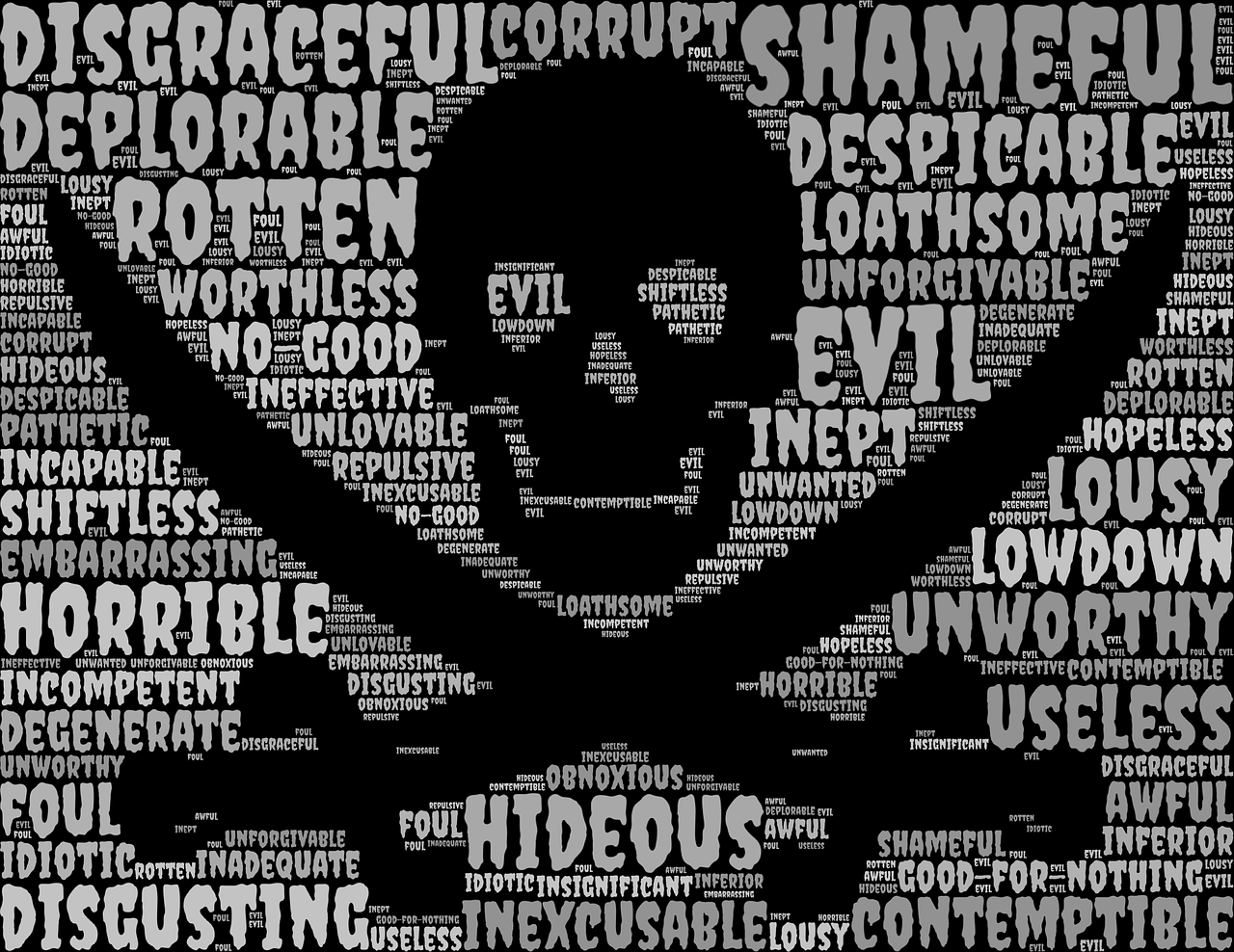 NY Times reported on how one terrorist group has turned to Bitcoin to fund their nefarious ambitions.

The militant group has hosted a website that is available in 7 languages with a video explaining how to procure and send bitcoin without being traced by the authorities.

This further strengthens the rhetoric that Steve Munichin has been propagating in the media recently, such as, “The Treasury Department has expressed very serious concerns that Libra could be misused by money launderers and terrorist financiers,” he said, adding that “we will not tolerate the use of the cryptocurrencies in support of illicit activities.”

NY Times post seems to double down on the rhetoric about Bitcoin being currency for criminals.  The quoted articles states “Cryptocurrencies are attractive to lawbreakers because they make it possible to hold and transfer money without a central authority, like PayPal, that can shut down accounts and freeze funds. Anyone in the world can create a Bitcoin address and begin receiving digital tokens without even providing a name or an address.”

While anti social elements have been using Bitcoin, unlike cash that leaves absolutely zero traces, bitcoin can be traced back (or at least it  leaves a trail for authorities to trace the funds journey).

We have to see how far this rhetoric will be used to frame the upcoming regulations.