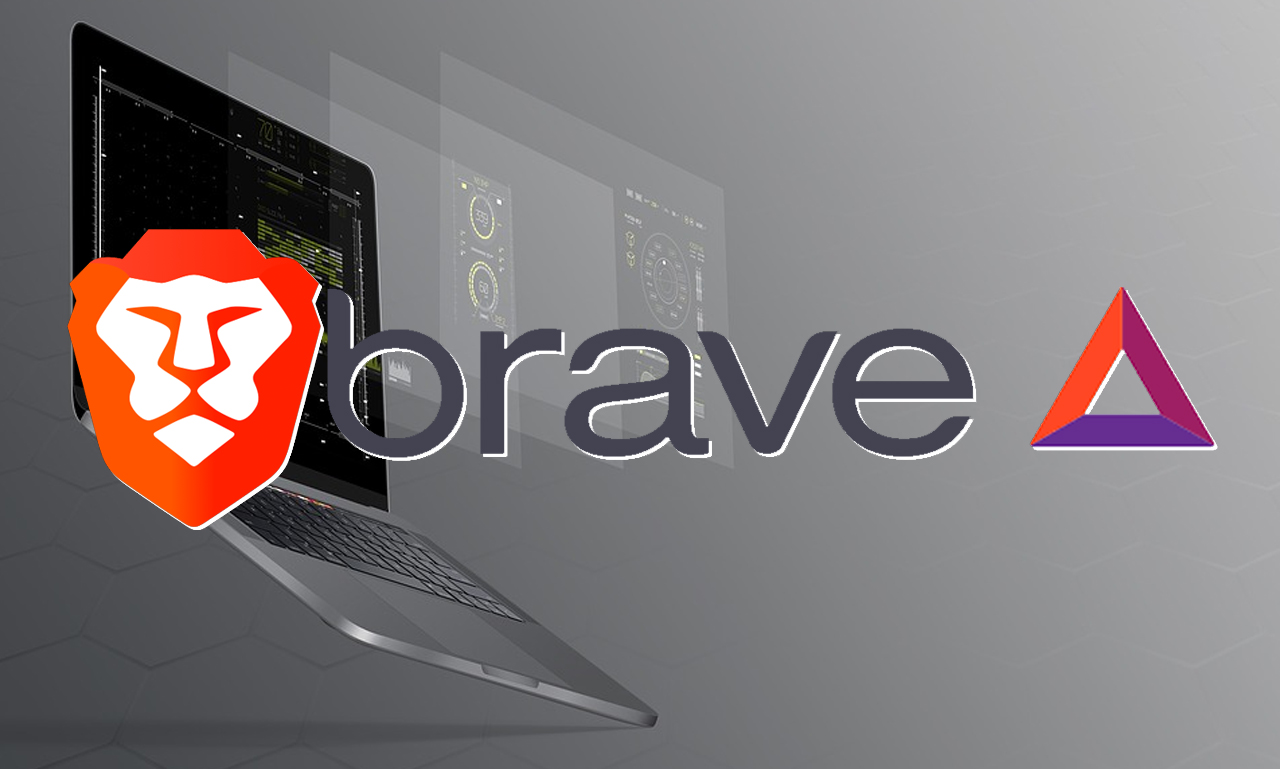 Publish0x platform is filled with fans of BAT so this news will be music to their ears.  BAT has had 1200% increase in publishers over the last year.

BAT tipping Integration with Twitter and ability to withdraw BAT using Uphold verification process has made BAT the increase in adoption possible.

The increase in 1200% in publisher numbers means, 100s of thousands of audience are now exposed to BAT and Brave Browser.  Publish0x is one such platform that has been a big fan of Brave Browser and BAT tokens.

Obviously, Twitter integration has just brought BAT in front of Millions of users.

With increasing publishers and growing awareness, it is just a matter of time when people start realizing how powerful this concept of BAT and Brave Browser really is.