A Guide: Ripple vs. Bitcoin 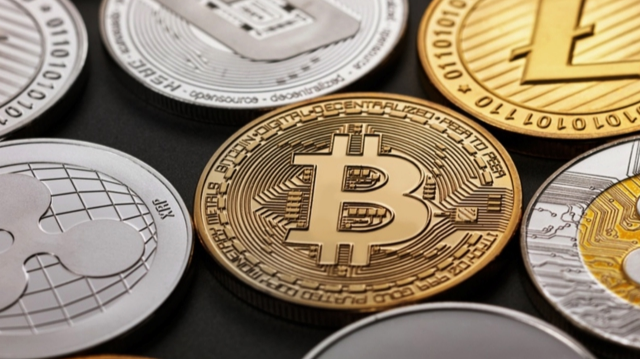 A Guide: Ripple vs. Bitcoin

When anyone hears the word “cryptocurrency,” what most likely comes to mind is Bitcoin. Over the years and through many great ups and terrible downs, the pioneer digital currency has become the most popularly used one among the bunch. With a market capitalization over $60 billion and a price that has shown relatively less volatility than the altcoins, this comes as no surprise. However, with a horde of technical issues on its network, other coins may be giving the giant a run for its money.

One of such coins, is Ripple, the 2nd largest cryptocurrency by market capitalization. It has gained popularity among fans and global investors, following partnerships and developments in the past few years. Ripple also managed to come into the market strong many times during the generally poor performance of cryptocurrencies in 2018. It surpassed Ethereum in market cap and got listed on Coinbase, marking one of its most significant achievements of the year.

These milestones and its upcoming developments are ensuring that the currency continues to gather momentum in the future.

When choosing which cryptocurrencies to invest in, Bitcoin is usually the first choice, but recently, Ripple has been a silent addition to many wallets. This begs the question: Is Ripple a rival to Bitcoin?

In some ways, the answer to that question is yes, since it is no secret that Bitcoin users have had to deal with specific issues including market crashes and relatively slow transaction speeds. Ripple, on the other hand, has almost no waiting time and has done reasonably well in the markets. However, the latter can also be viewed as a complementary currency to Bitcoin.

The Ripple network can be used to carry out transactions in different currencies, one of those being BTC. It may even create further opportunities for Bitcoin users, according to Stephen Thomas, a Ripple protocol senior developer who also doubles as a Bitcoin enthusiast.

That said, both currencies have a lot of differences in almost all aspects, from their underlying protocols to their market performance. However, before looking at their differences in detail, it is important to note that they have a couple of similarities as well:

The key differences between both digital currencies are discussed in detail below:

As discussed earlier, Bitcoin is based on blockchain technology. However, it operates on a consensus protocol known as Proof-of-Work (PoW). Basically, in a PoW system, a group of people, known as miners are charged with securing the network. They do this by confirming transactions and ensuring that the overall power in the system is kept at a balance that makes it impossible for a malicious party to attack the network.

Although Bitcoin is not tied to any central authority, it is maintained by a group of enthusiastic developers and an active community. The Bitcoin Core technology is open to contributors anywhere through the use of its GitHub repository.

Satoshi Nakamoto created Bitcoin as a means of storage and transfer of money. So how is it different from a normal banking system? Simple, it does not accommodate any interference from government bodies. Within a system like Bitcoin, all users are equal, and issues of manipulating the supply of money through inflation do not arise. It is a free-for-all system in which users can be at peace, knowing that their funds cannot be confiscated.

On the Bitcoin PoW network, miners have to solve difficult problems before they can add a new block (batch of user transactions) to the blockchain. In exchange, they receive a set amount of the specific cryptocurrency, which in this case, is 12.50 BTC per block. This reward ensures that new BTC enters into the market. Usually, transactions take about 10 minutes to confirm because this is the time taken for miners to solve the given problem. The difficulty of this puzzle is often adjusted to ensure that confirmation time does not fall below 10 minutes.

Between 2013 and 2016, Bitcoin hit several highs and lows but still stayed under $1000. However, its price began to climb in January 2017 and continued all year until it began its most massive bull run ever recorded. On December 17, 2017, BTC hit its all-time high of $19,783.06 and attracted the attention of people all over the world. Before that period, only a handful of people knew about cryptocurrency. However, in 2018, BTC began a slow descent until it hovered just above $3000, where it currently is, at press time.

Unlike the Bitcoin network, Ripple is backed by a network of validating servers as well as its official asset known as XRP. In a combined effort, the independent network servers constantly compare their transaction records to ensure that there are no inconsistencies in the system. Users carry out their transactions using XRP currency and confirmation time falls between 3 and 5 seconds with a transaction fee of $0.0004.

Ripple was created with the intention of facilitating settlement, currency exchange and remittance for banks and payment systems. Using its network, assets can be transferred and settled in real time. The process is transparent, affordable, and more secure than other available options.

Ripple is not designed to be mined, so there are no mining rewards. Most XRP tokens belong to Ripple labs, so the platform is somewhat centralized.

Although Ripple peaked in 2017, its all-time high of $3.55 was recorded on January 4, 2018. Unfortunately, it also began a lengthy bear run like other cryptocurrencies. XRP currently rests at a price point of $0.32.

Bitcoin and Ripple are both incredibly popular platforms that have gained the trust of investors over the past few years. With its solid roadmap and eye for partnerships, Ripple surpassed Ethereum and became the second largest cryptocurrency. These two giants are pushing the boundaries of what the world understands about money. On the one hand, Bitcoin is changing the way value is stored and exchanged. It is doing this in the fairest way possible, where every user has power over their money.

On the other hand, Ripple is tackling some of the most significant problems with settlement and remittances. It is creating a faster, more secure and more efficient way for banks to satisfy their customers. In the end, both platforms are dedicated to making the average person’s life a little easier, using amazing new technology. Instead of looking at them as rivals, they can be viewed as necessary pieces in a puzzle that may disrupt finance, the sector that drives the world. 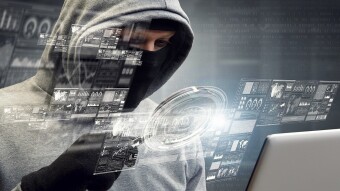 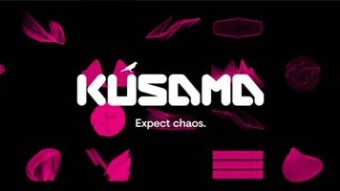