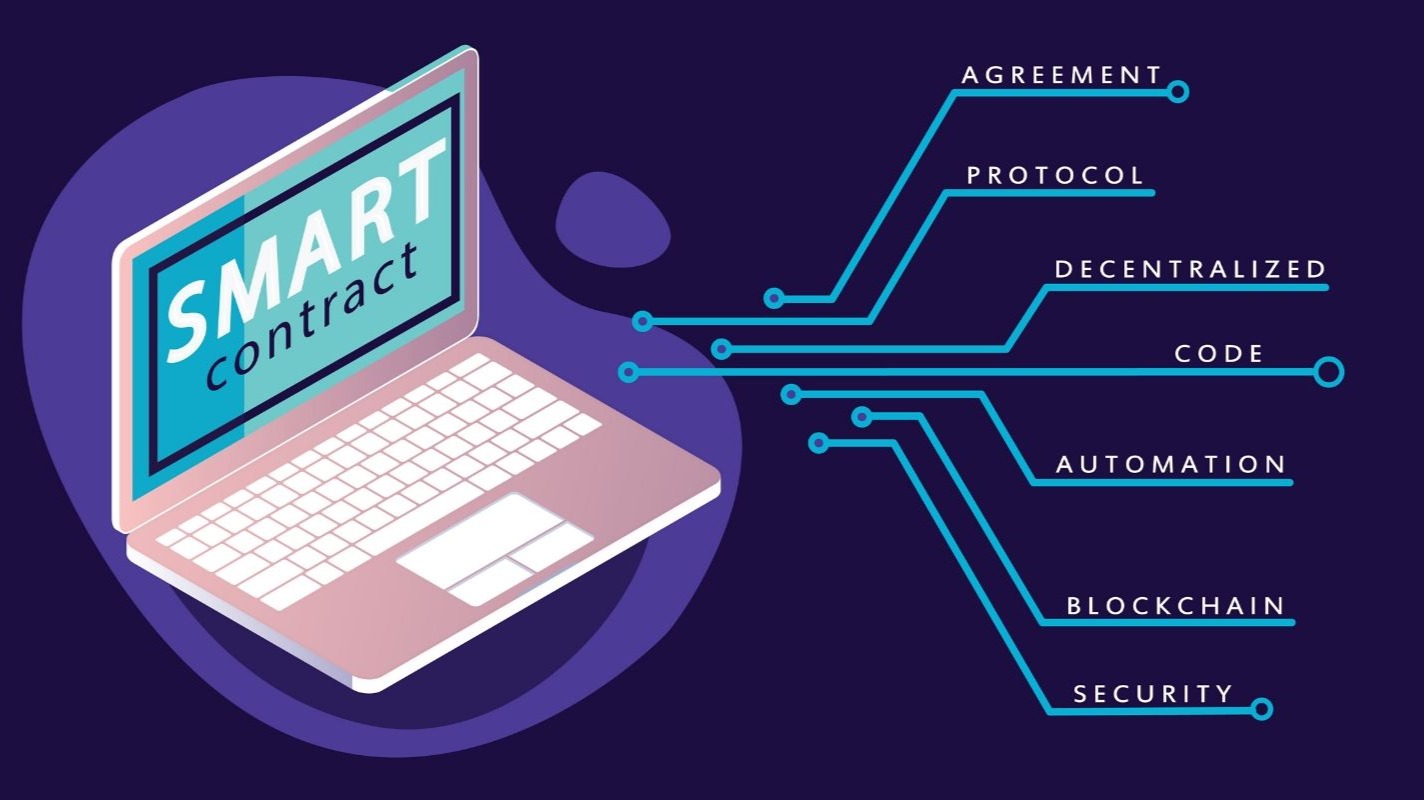 What are Smart Contracts? - Introduction

Smart Contracts are computerized transaction protocols, which automatically execute predefined conditions written in the Blockchain. Using the Conditional Instructions "IF ... THEN"; If Condition A is reached, then Execute B.

They became popular since 2015 thanks to the Ethereum Blockchain, created by Vitalik Buterin. The most famous Smart Contract is still Bitcoin (BTC), although it is limited to purely financial use, and the exchange of Cryptocurrencies.

While the Smart Contracts developed thanks to and on the Ethereum Blockchain have a more diversified range of applications:

Whereas in our current society, everything is centralized:

Our future can only be made in: Decentralization & Automatic Execution

Before going further into this subject, it is necessary, if not essential, to know that Smart Contracts are not SMART and are not legal CONTRACTS either. Let me explain:

Whose brief presentation is: "A computerized transaction protocol that executes the terms of a contract. The general objectives are to satisfy common contractual conditions".

At the time of its creation, Smart Contracts could already be applied to several fields:

The use of the Blockchain, as well as Decentralization in the process of use and application of Smart Contracts allows the impartiality of the process of Validation of these.

A Smart Contract remains nevertheless a computer code, coded by a Developer or a Web Developer, who must also have a good knowledge of Blockchains, who can also be assisted by a Lawyer to be close to the Law, while knowing that the Smart Contract has no legal value. But as soon as they are deployed on a Blockchain, they no longer require supervision or controls from a third party

The creation of Smart Contract is very complex, the writing itself can be the first source of bug, hence the interest to use from the beginning the good programming language, such as:

The advantages of Smart Contracts are:

But they also have limitations:

The application domains are very broad:

It should be noted that, even if Smart Contracts are extremely secure, because they are hosted on a Blockchain, they are coded by Humans, and Humans can be:

And a simple error in the Code, can be exploited by Hackers who can take advantage of it, as it was seen on June 17, 2016 with The DAO (The Decentralized Autonomous Organization) had raised $150 Million (while the ETH was worth $20 at the time), an error in the code allowed Hackers to steal $50 Million

While Computer Programs have no Souls, so in case of a security problem, the only one at fault can be the one who wrote the Contract.  And they are also less expensive than a Human, hence the principle of automating actions by the Program for a significant gain of money

Remember also, that the power of a Smart Contract lies only in the intelligence of its programmer

More details to come on: