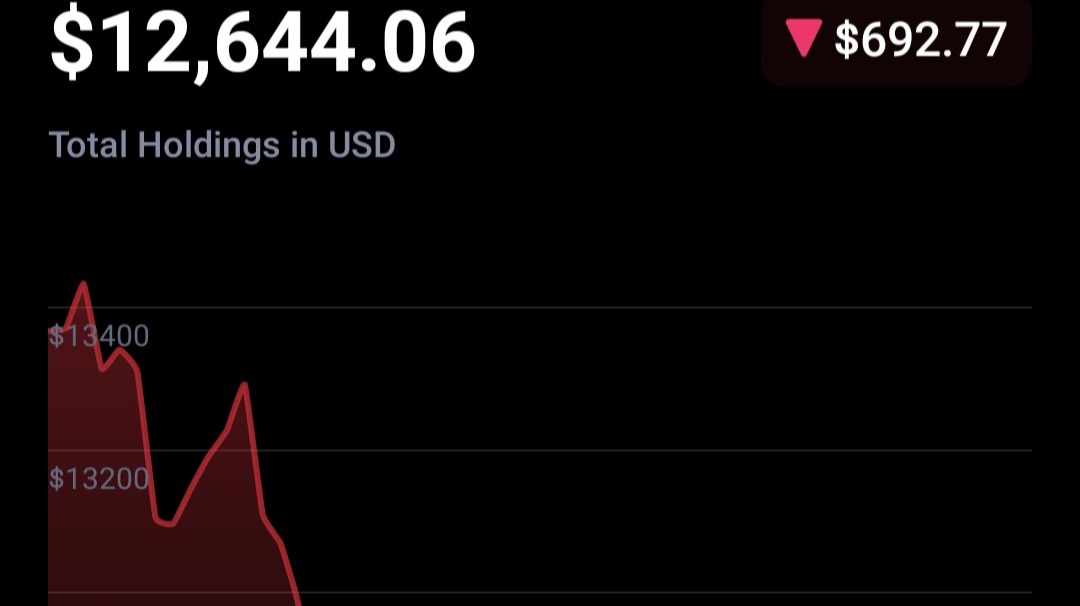 For those who don't know: I am dangerously leveraged; details in my first C.A.S.H. article; For HodLers who wants to know how far away from the Moon & Millionairehood you are, I wrote: Crypto Whales & charting wealth. The following are Crypto that I already have, or are dollar cost averaging into; these are the projects I personally believe could push a global economy to mind-boggling market capitalizations currently unthinkable. I started this series a few weeks ago -- the first of which is (linked here).

By showing my opinions: I hope to give a different perspective, and aid in your own research, while hopefully providing some entertainment; but it is always recommended to seek professional financial advise, and not to try what I do :) 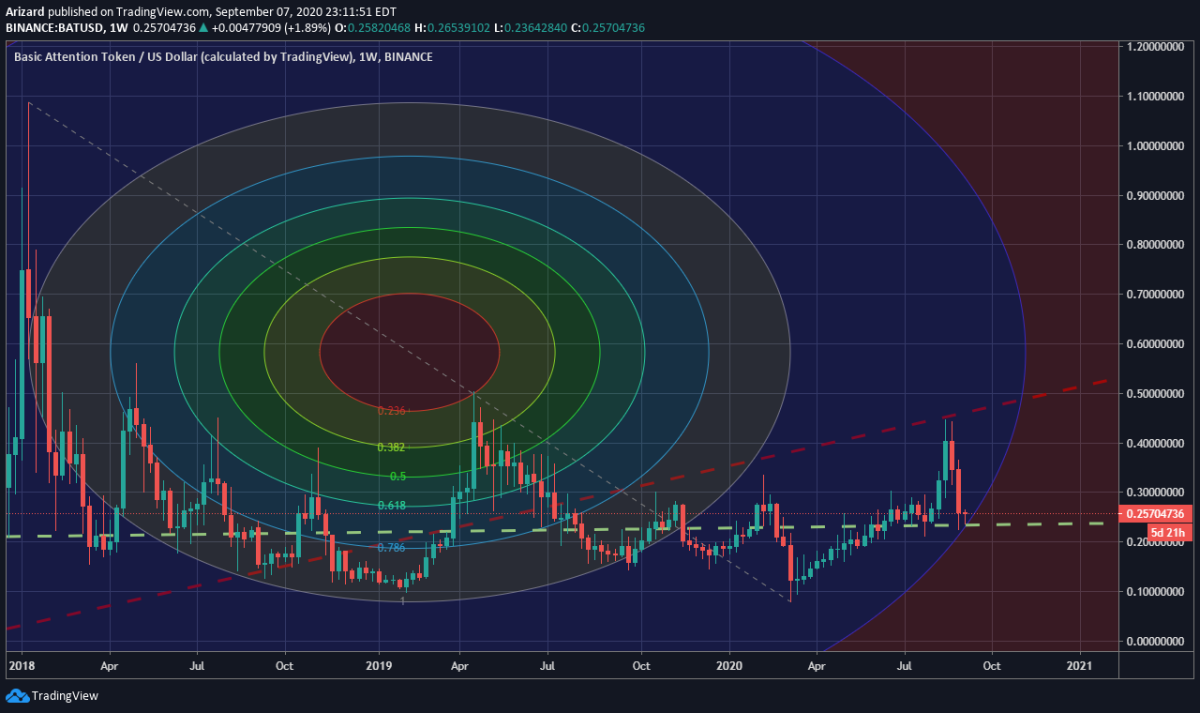 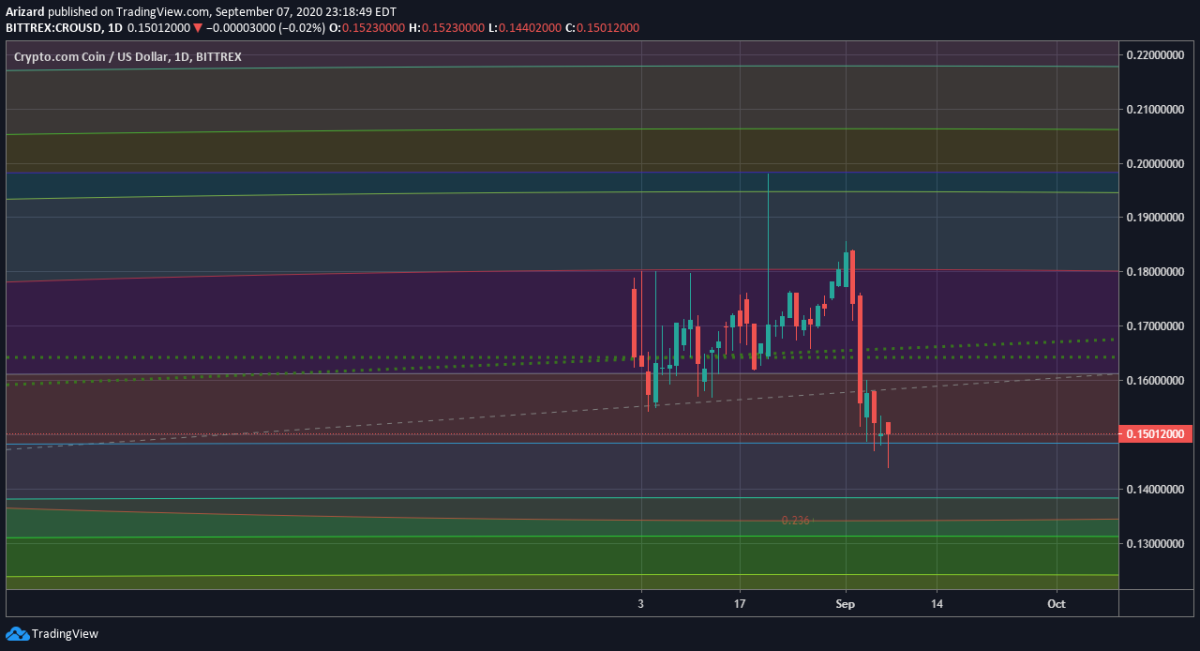 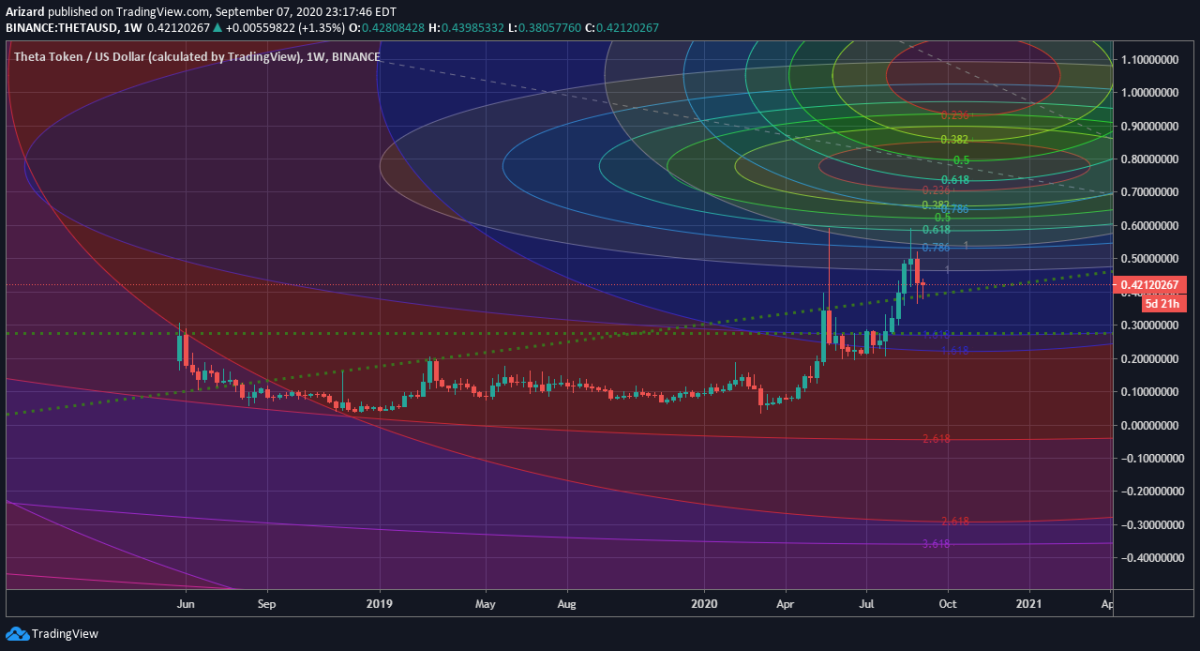 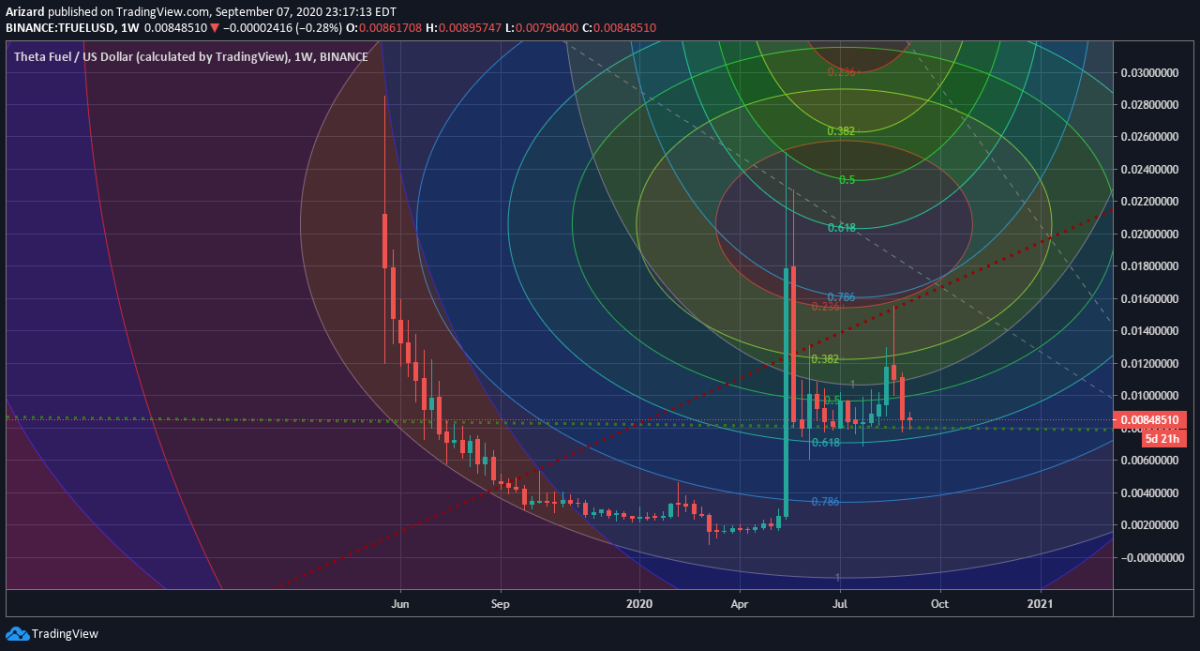 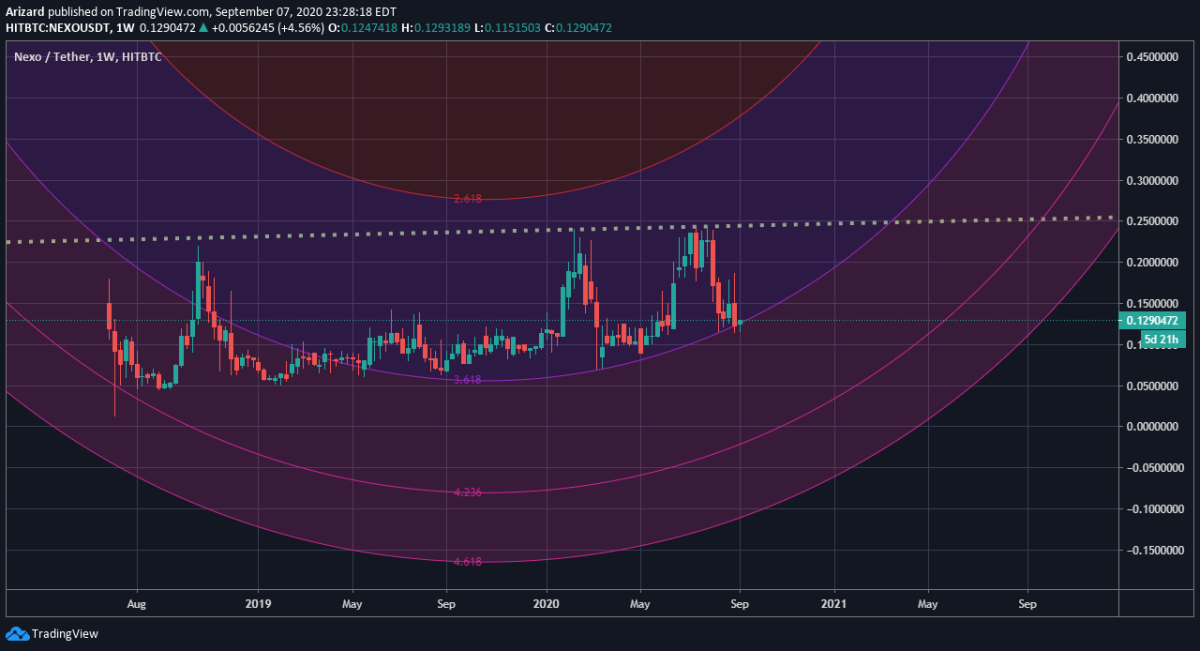 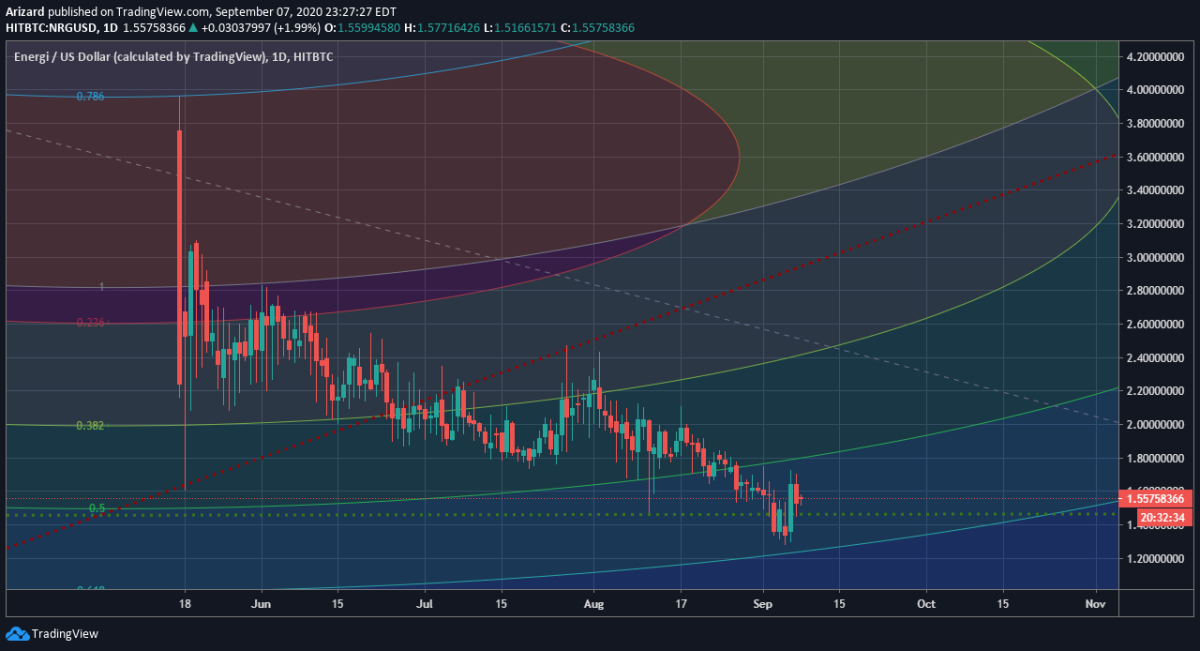 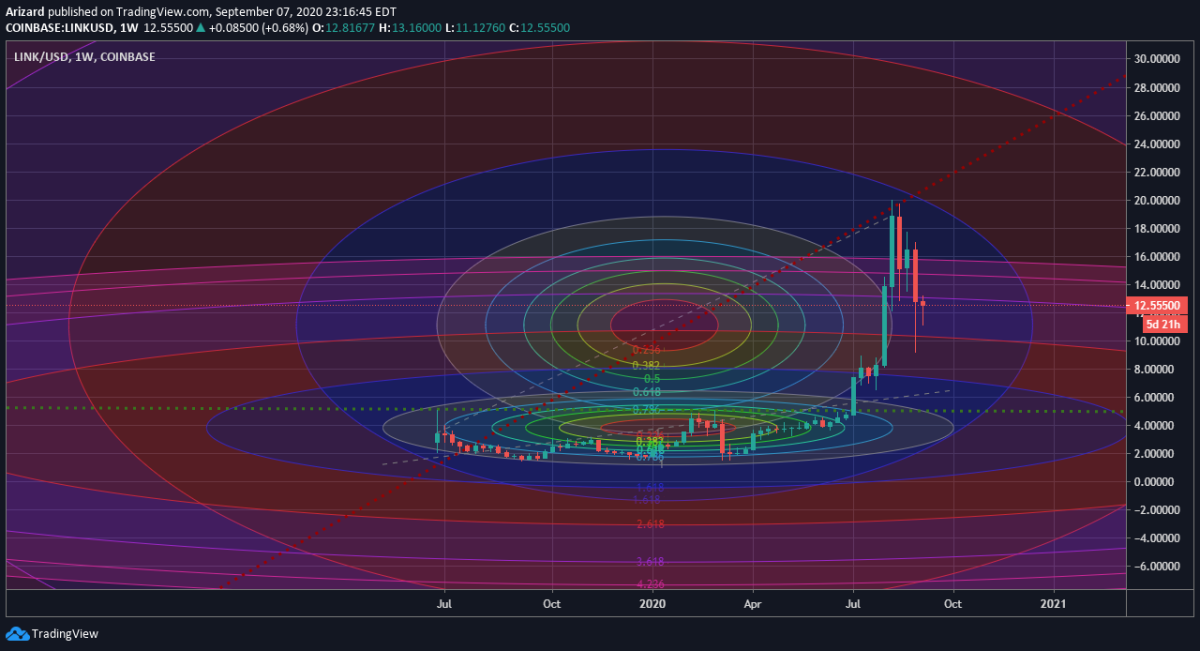 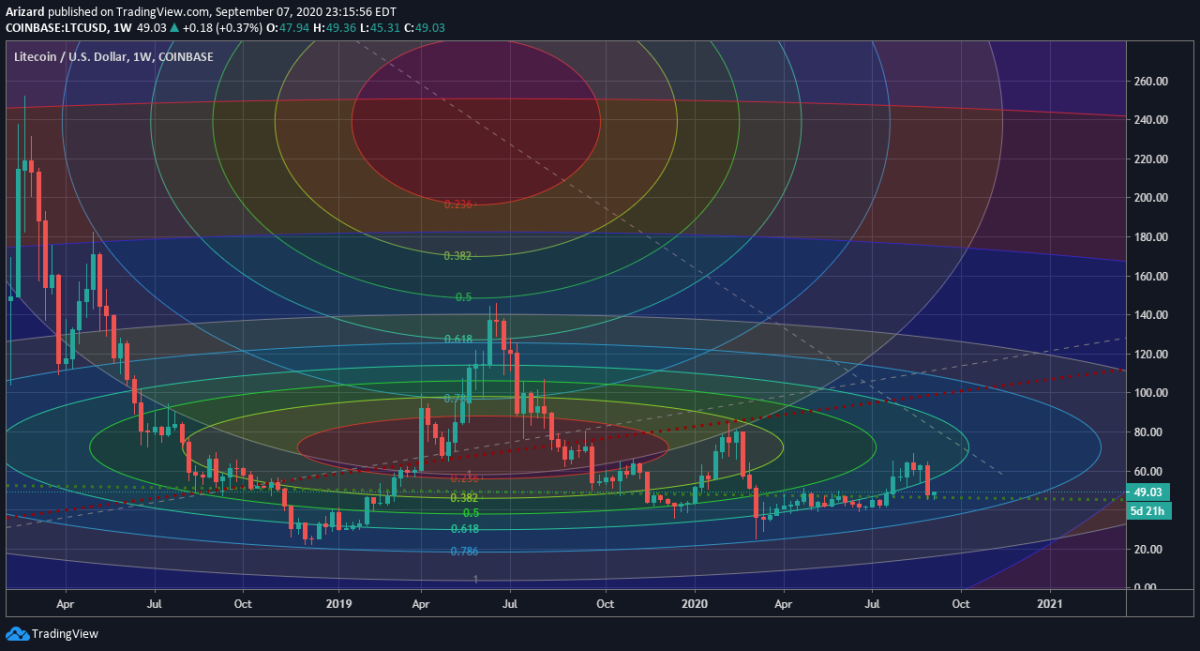 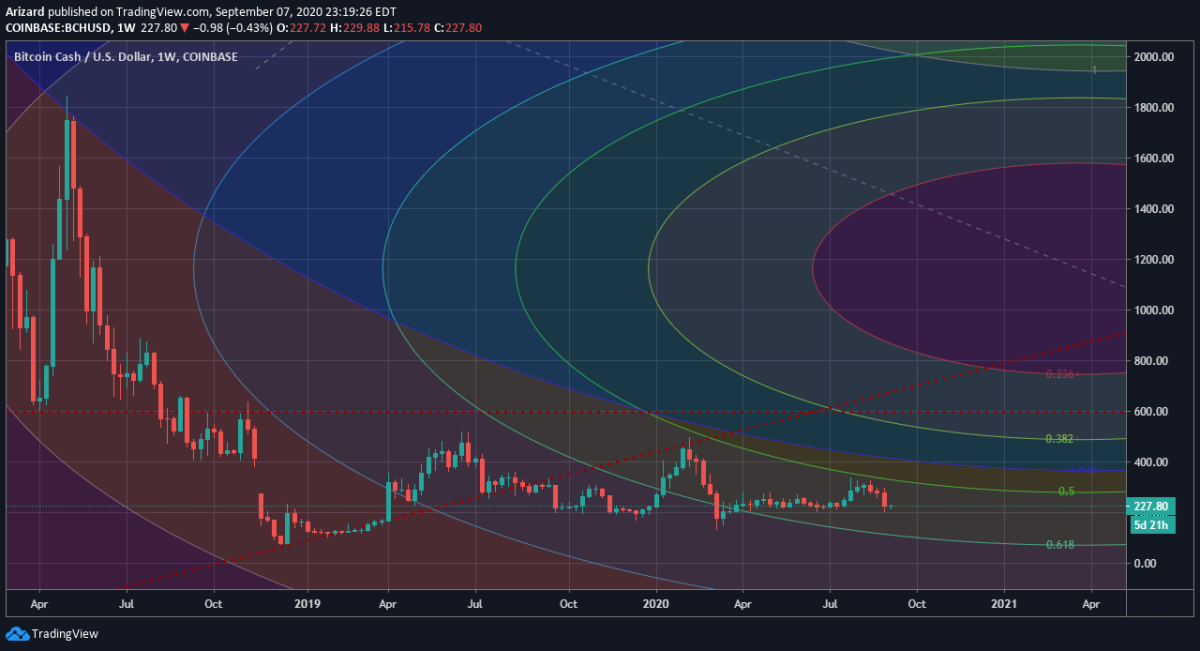 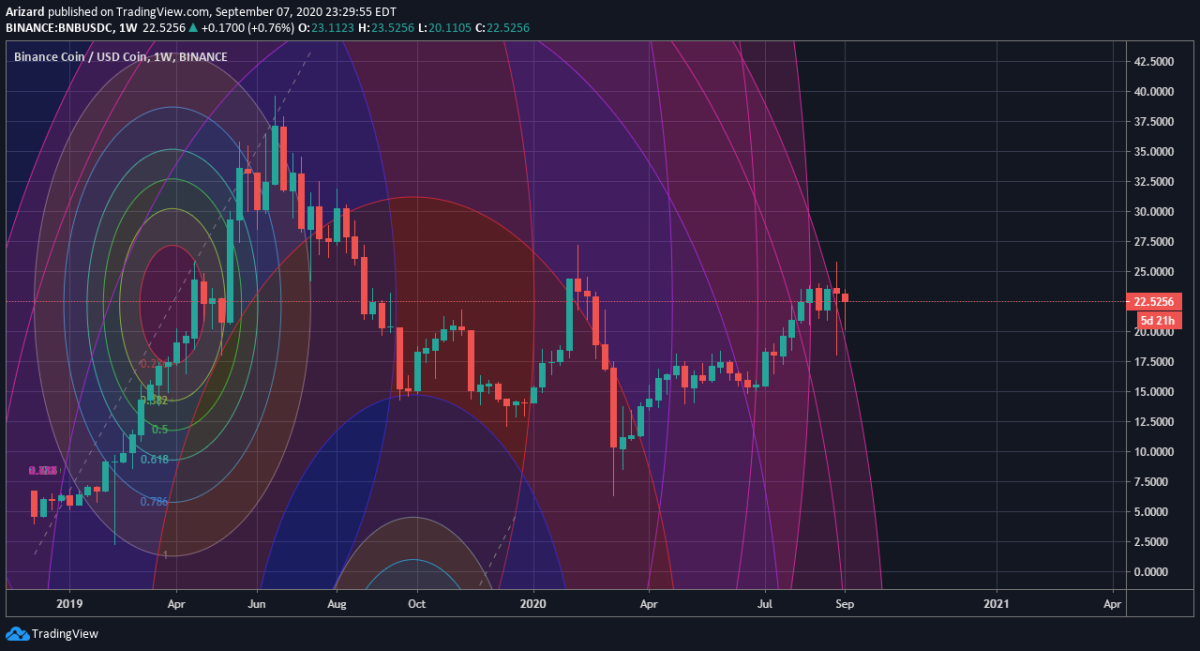 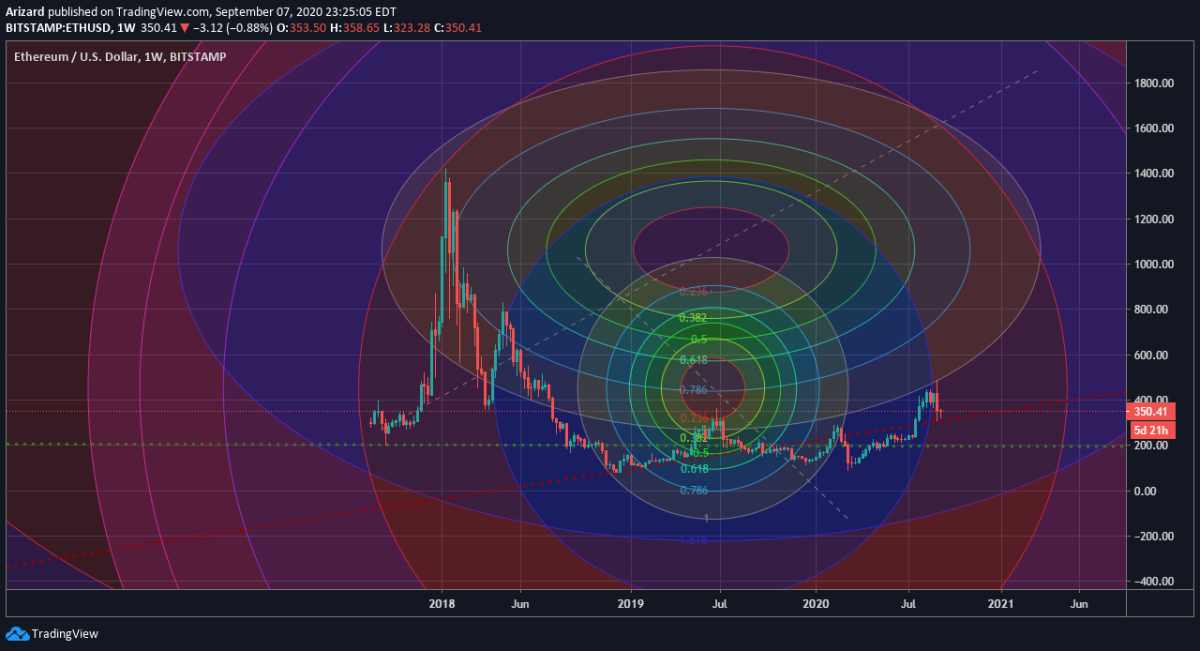 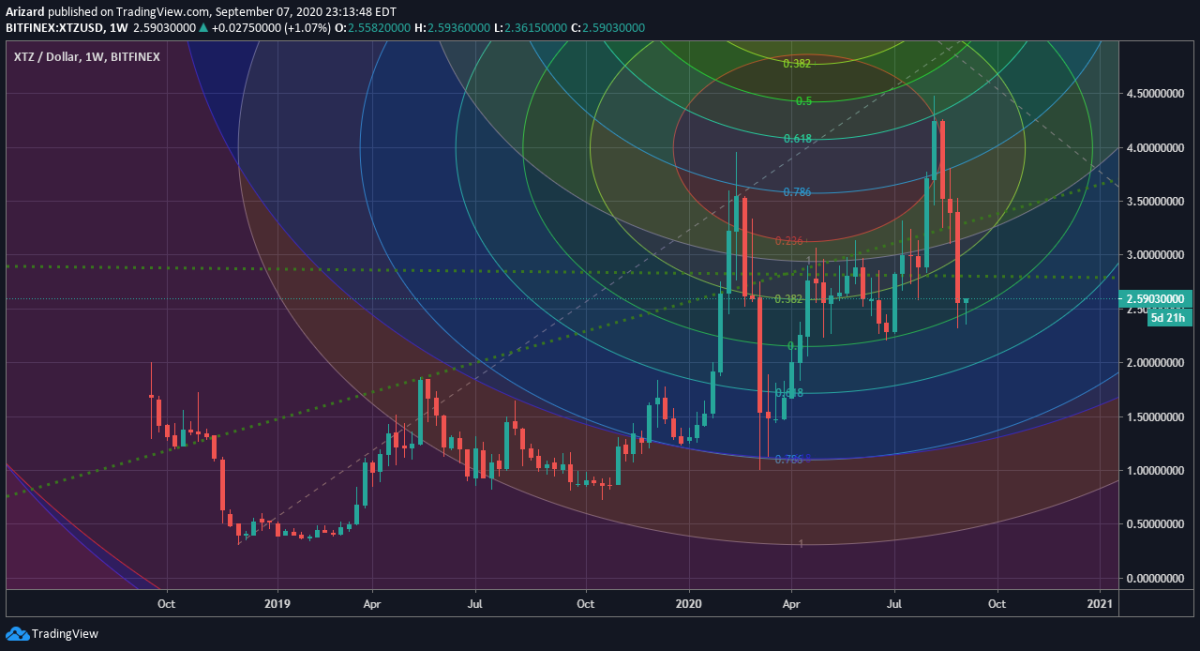 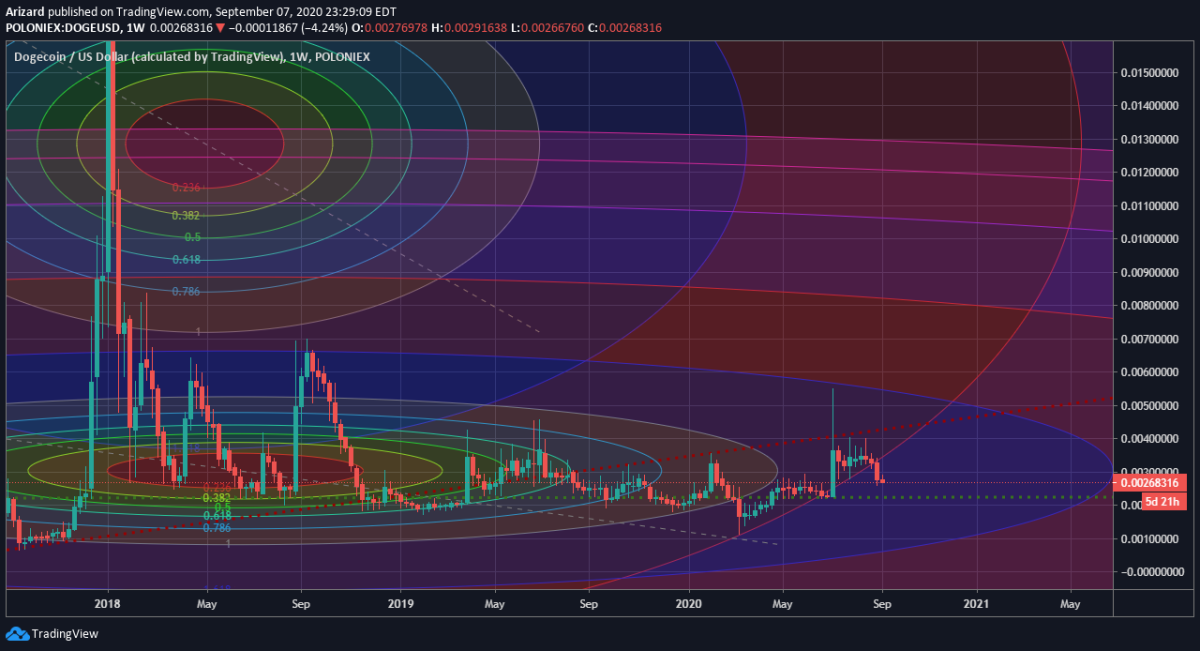 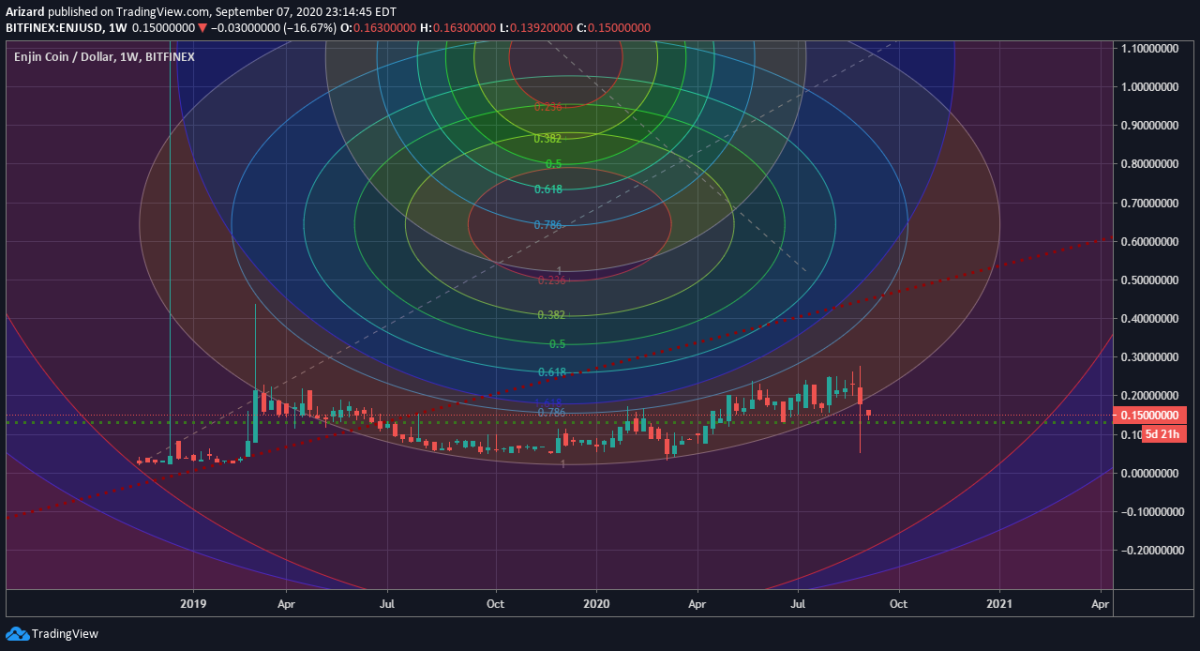 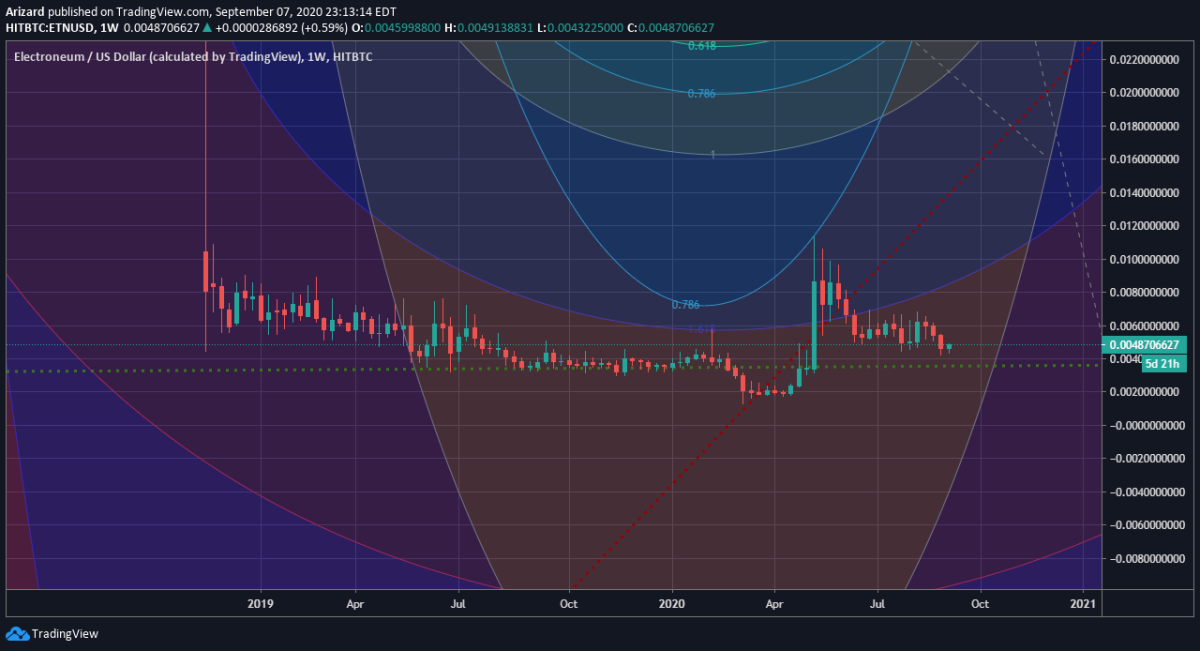 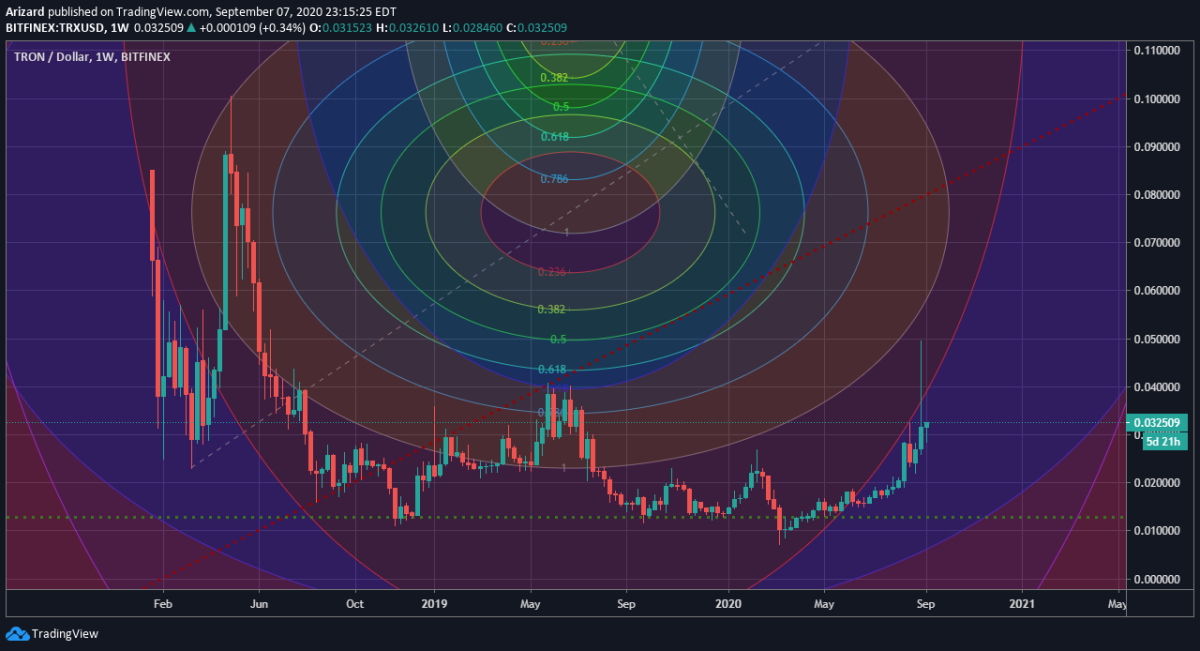 Markets so researched. much money yours. I'm not a financial advisor, and even though I'll try to clear any confusion in the comment section, I'd rather hear about how is your Blockfolio performing doing this week!