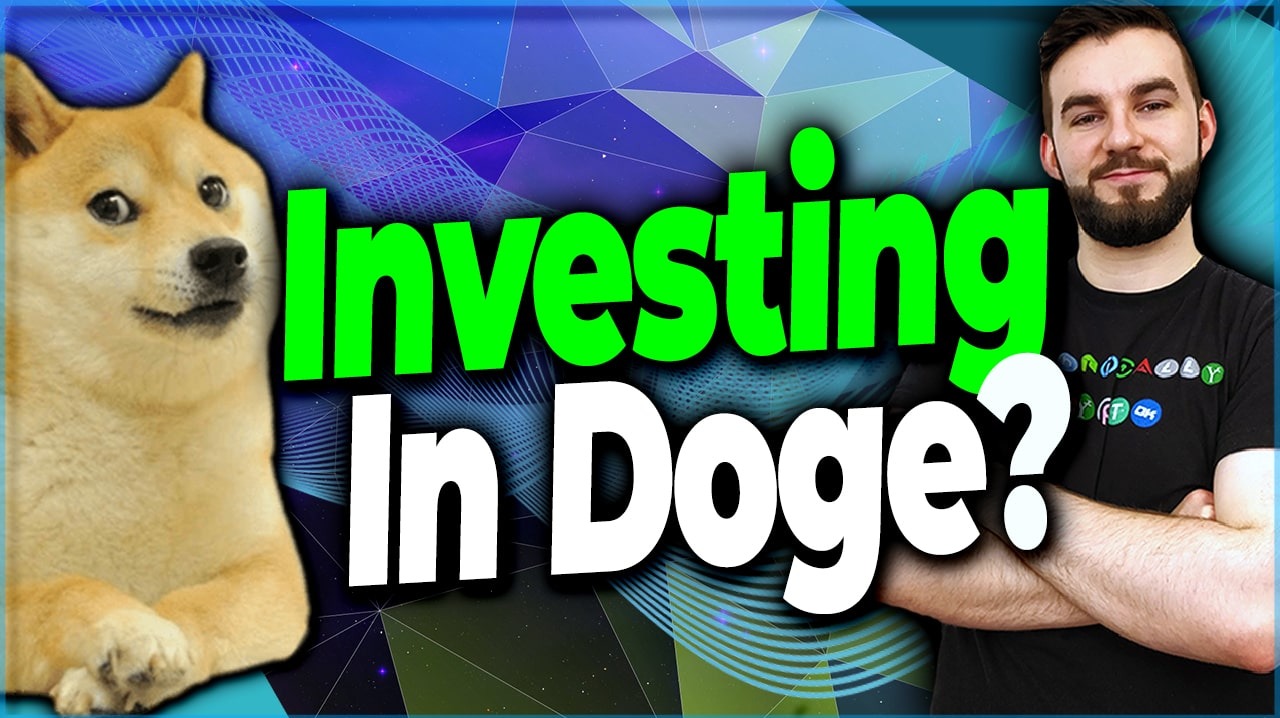 Is Dogecoin A Good Investment?

The simple answer to the question is Doge a good investment is no. Simply because it’s not an investment, it’s gambling. Let’s discuss why.

10 Rationalizations For Not Investing In Doge:

One important point I forgot to mention was that it’s rapidly inflating so you can not compare it to Bitcoin because they aren’t at all similar and I when you want price growth, you need scarcity.

What do you think of Doge? Am I wrong about any of this? Did I miss anything? Let me know what you think about this in the comments below and don’t forget to subscribe!

This is a LBRY first video meaning it shows up on LBRY before it gets published anywhere else. If you’re not on LBRY, sign up and get started here: https://odysee.com/$/invite/@ScottCBusiness:4

Check this video out on LBRY to support me with monetization and no ads: https://odysee.com/@ScottCBusiness:4/Doge:6

*Disclaimer: This is not financial advice and is purely for entertainment purposes. What you see, hear, or read is my personal opinion, and any statements made are based on my views and should not be misconstrued as fact. My crypto portfolio may or may not be simulated*