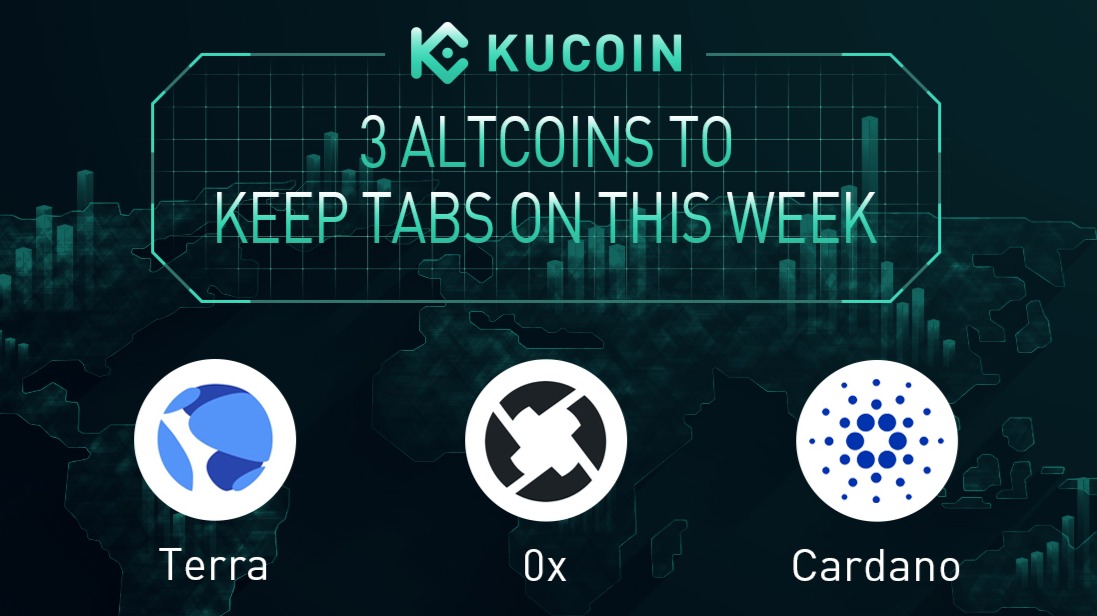 One of the biggest stories from the past seven days is that Bitcoin once again surpassed $40,000, hitting a total of around $40,964 towards the end of the period. KuCoin’s own KCS went from strength to strength as well, increasing over 45% in the week and peaking at $1.80 a piece. With that said, there were also plenty of other performing tokens out there on the market.

Let’s give them the limelight they deserve, as the KuCoin Blog takes a look at 3 altcoins you should keep tabs on. 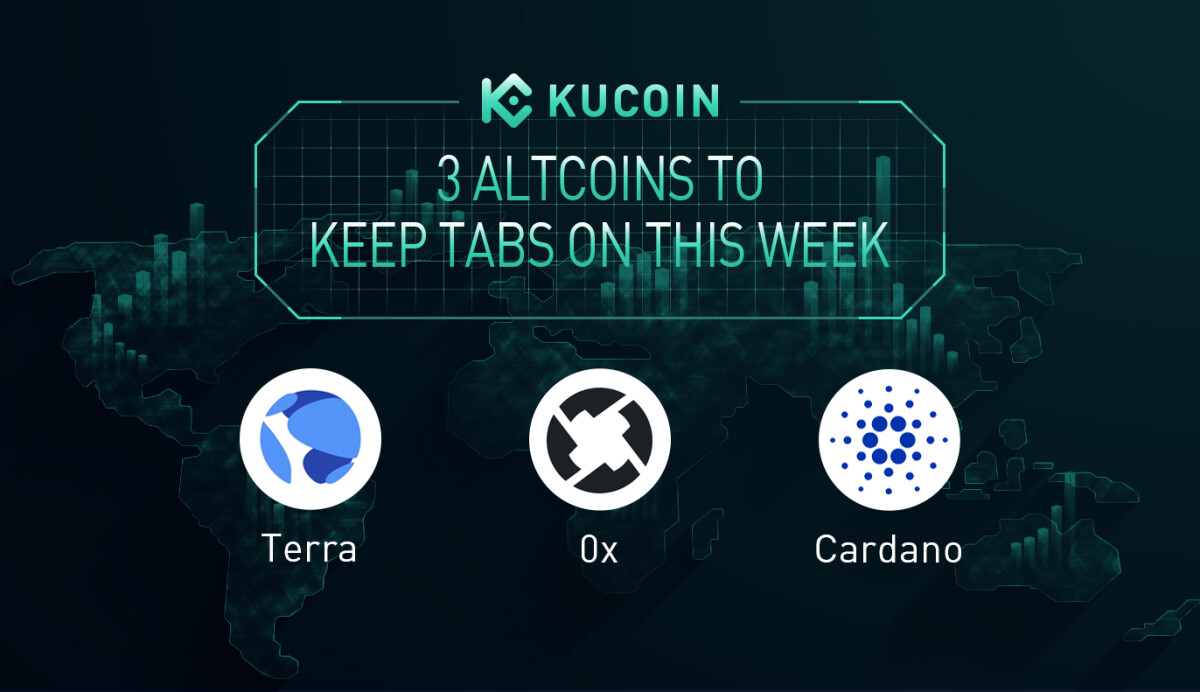 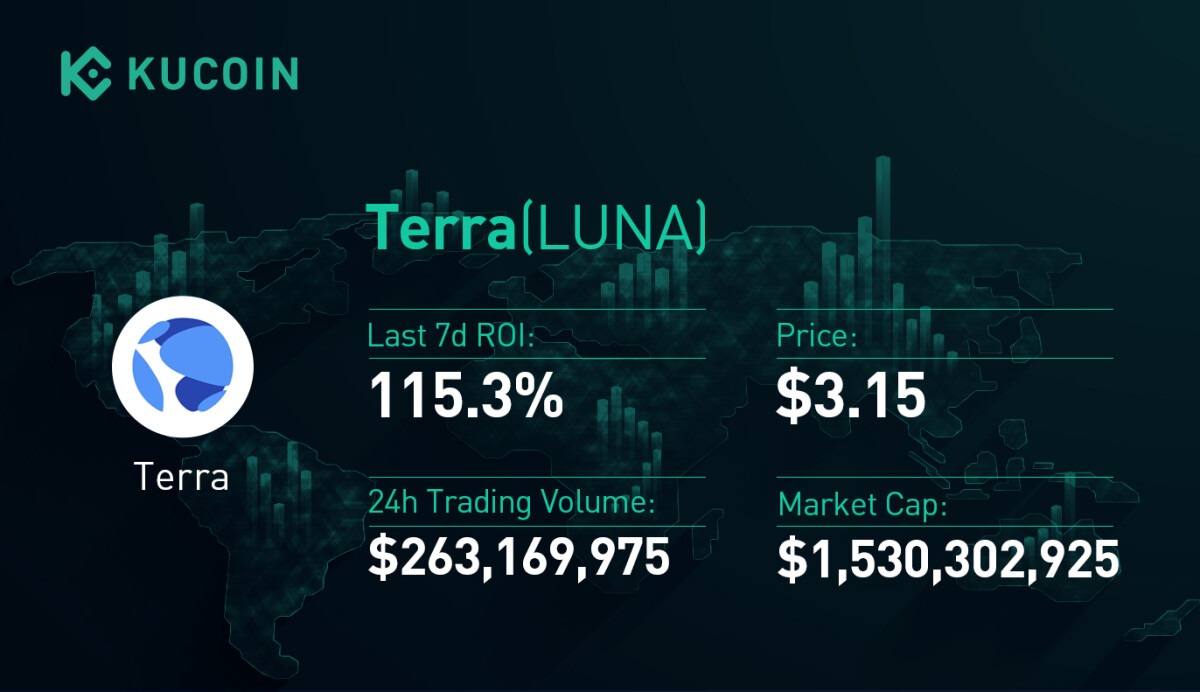 Terra is a blockchain protocol best known for building algorithmic stablecoins pegged to fiat currencies. It is through the LUNA token that Terra is able to stabilize the price of its stablecoins.

Perhaps the biggest news to come out regarding Terra was the $25 million investment by Galaxy Digital. Terra and its native LUNA token have been on the rise for several months now following the launch of Mirror Protocol, a high-profile DeFi release. It seems this all came to a head in this past week, with its 7-day ROI standing at 115.3%.

Trade LUNA and 200+ other altcoins on KuCoin. 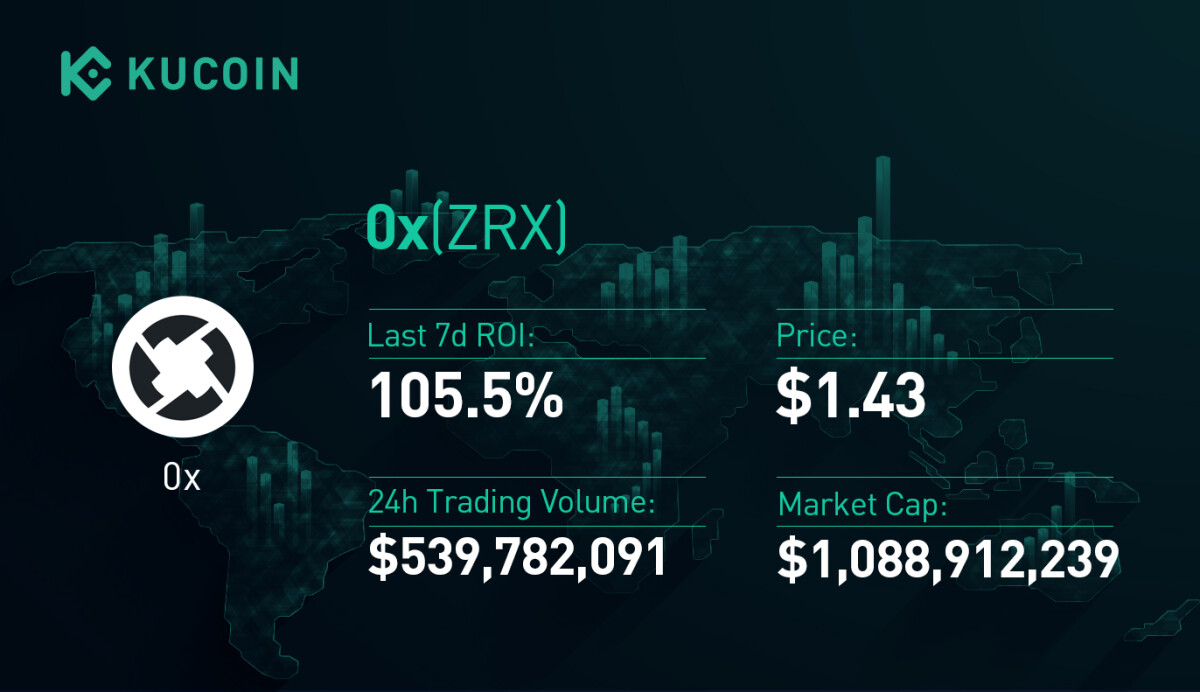 ZRX is the token of 0x Protocol, a platform that allows for the decentralized peer-to-peer exchange of assets on Ethereum. The primary usage of ZRX is for governance and to pay for fees accrued on the platform.

The big news this week for 0x was the $15 million investment it secured for its Series A equity round. It is already a well known player in the DEX and DeFi realms, which no doubt laid the groundwork for its performance this last week. Speaking of which, ZRX had a 7-day ROI of 105.5%.

Trade ZRX and 200+ other altcoins on KuCoin. 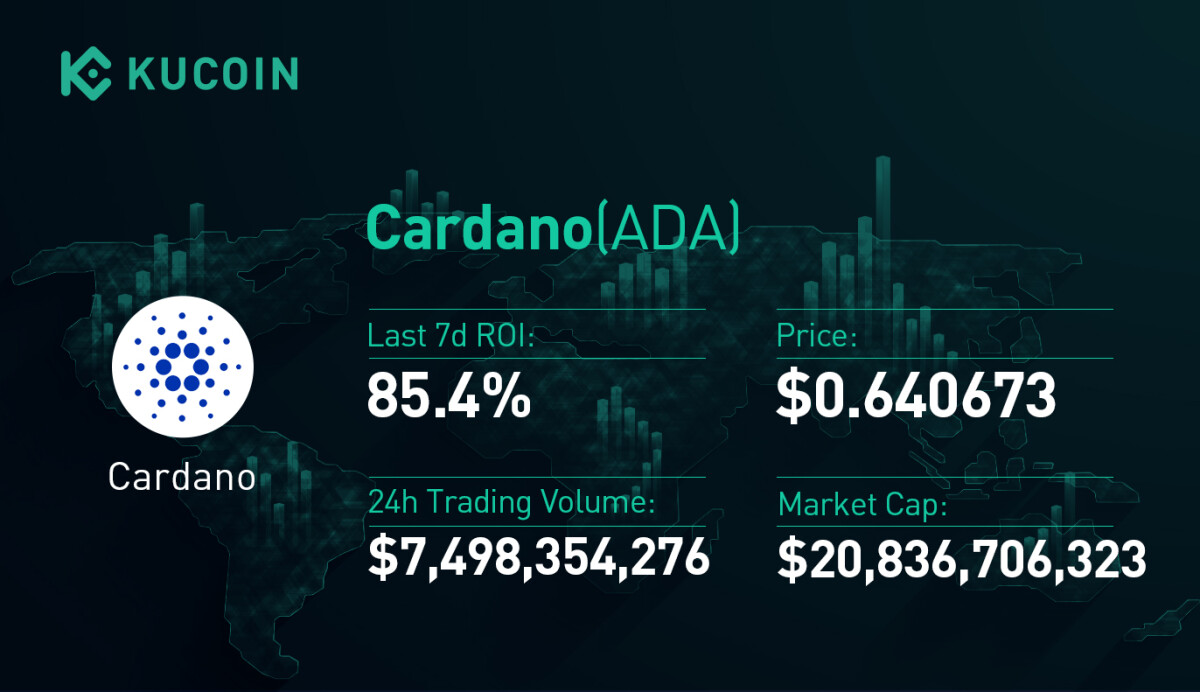 Cardano is a blockchain platform, offering smart contract functionality to rival Ethereum. The ADA token has numerous uses in the wider Cardano ecosystem, most notably for value transfer, but also staking. Ultimately, it helps enable the smooth operation of the network.

This week has been very kind to Cardano and its native ADA token. Cardano has been steadily building its platform with new features and functionality. The integration of smart contracts in its Gugen release back in December has increased the versatility of the platform. This, along with growing interest in smart contract platforms in general, likely fueling ADAs growth and resulting in a 7-day ROI of 85.4%.

Trade ADA and 200+ other altcoins on KuCoin.

Join us on Telegram >>>https://t.me/Kucoin_Exchange 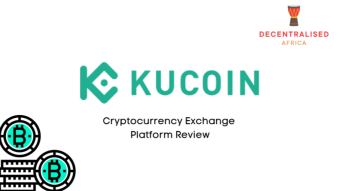 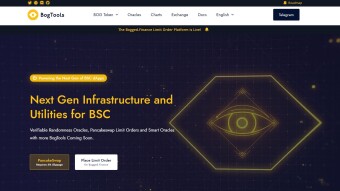 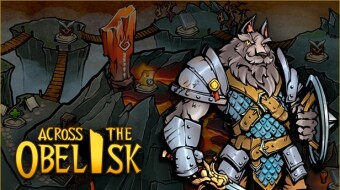