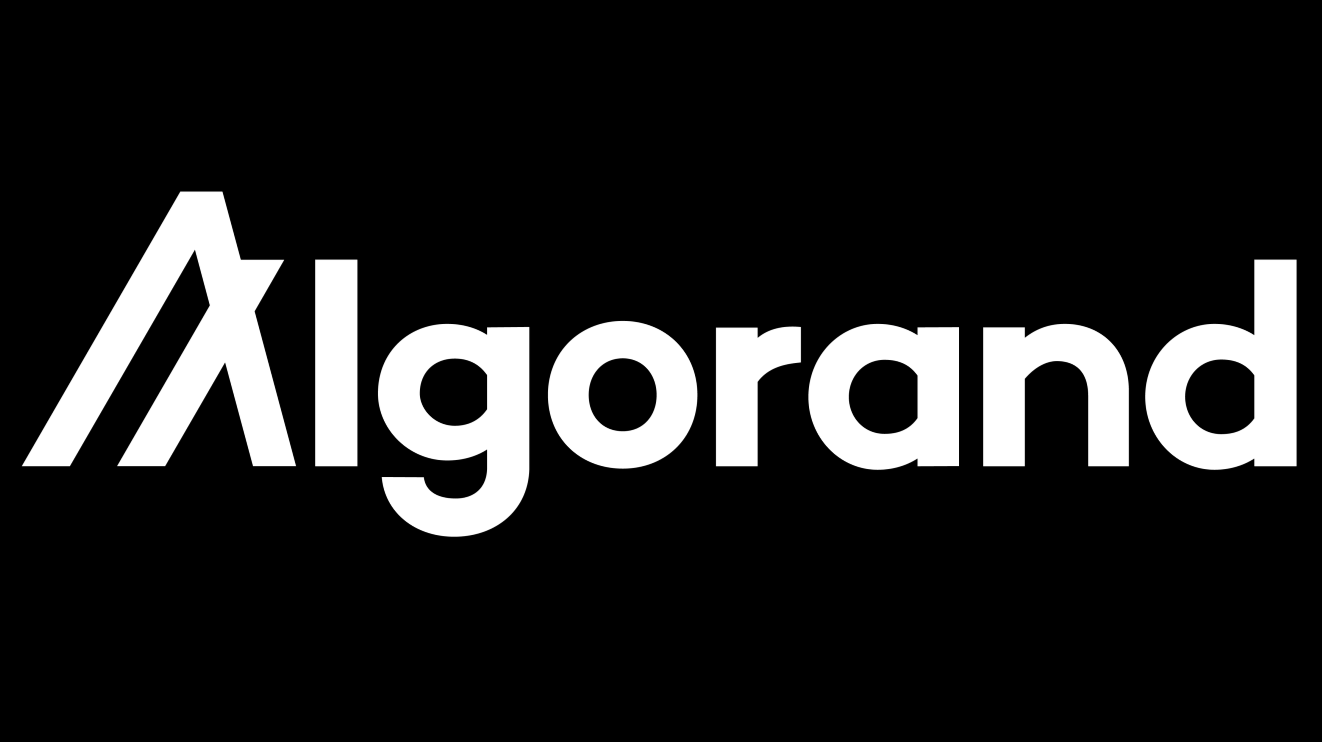 Algorand ALGO: A Fast and Cheap to use Smart Contract Blockchain with Pure Proof of Stake

Algorand is a smart contract blockchain that is very fast and has such low transaction fees that it’s practically fee-less. It was founded with the intended to prove the blockchain trilemma wrong by offering high security, high speed and low cost. It launched in 2019 and gained a lot of popularity during the huge bull market of 2021.

Algorand can handle multiple thousand transactions per second and each block is finalized and permanent within a few seconds. Bitcoin and Ethereum and the like need far longer and it can take more than 30 minutes for the block to really become finalized in some cases.

The blockchain is used by many different institutions and even governments thanks to its low fees. For example, the Marshall Islands are using Algorand to build its own national digital currency and other nations could use it for CBDCs too. Since last year there is also a growing number of decentralized applications. Its use cases range from DeFi to the entertainment industry. So far there is a Launchpad and lottery game dApp called Yieldly, a lending protocol called AlgoFi, a decentralized exchange called Tinyman, a NFT marketplace called AlgoGems, a project that is tokenizing music copyrights called Opulous and many more applications.

The blockchain uses a unique type of proof of stake called Pure Proof of Stake. There is no minimum amount of ALGO you need to stake in order to validate transactions and you also don't have to freeze your coins. This means that anyone could easily join and leave the network without fearing any penalty like slashing. The weird thing is that validators barely earn any rewards and are just incentivized to participate by the value of their stake. Small holders cannot attack the network and large holders would risk the value of their coins if they would.

The blockchain is competing with Ethereum and all of its competitors. It is very fast and cheap to use but it’s also rather centralized at least for now. It is also possible that it’s not as scalable as blockchains that use sharding like NEAR or Harmony ONE. Still it’s currently very fast and also popular and its ecosystem is growing and more dApps launch all the time.

ALGO is the native cryptocurrency of Algorand. It is used to pay for network fees although the transactions cost less than a fraction of a cent each and are mostly used to prevent spam attacks. Validators also need to hold some ALGO in their wallet, there is no minimum amount needed but the more coins they hold the more likely they are to produce the next block.

There is a max supply of 10 billion coins that were all pre-mined by the developers and will be constantly distributed until 2030. The founders and the Foundation received 25% of the supply, the remaining 75% is slowly distributed to ALGO holders, nodes and other participants. Currently only about 60% of the supply is circulating.

For now, the ALGO holders really need to put a lot of trust in the founders. There is also a rather high inflation until 2030, because the supply will almost double until then, however any Algorand address that holds more than 1 ALGO is receiving a share of the distributed coins and get an APY of about 7%. People that participate in the on-chain governance are also earning another 9% on top of it.

If you want to participate in the governance process then you need to "commit" your ALGO coins which you can do once for each quarter of the year. The number of your committed ALGOs is equal to the number of votes you have. Your committed coins are not frozen and can still be used without penalty if needed but you will only be able to vote and earn rewards if your wallet always holds at least the amount of coins you committed, should you accidently spend too much coins you will not earn any rewards for this governance period.

The value of ALGO doesn't depend on how many transactions take place on Algorand because it’s practically fee-less. What determinates the value of ALGO are the applications and institutions that use Algorand. There are many promising projects that are building on the blockchain and its dApp ecosystem is blooming. However, there has recently been an attack on the Tinyman DEX which resulted in liquidity providers losing their funds, this was quite a shock for the Algorand community and slowed down the development of further applications because many depend on a decentralized exchange. The supply and the network in general are also centralized at least for now and other projects could be more scalable.

If you want to buy ALGO you can do that on Binance and KuCoin. You can store your coins in a My Algo Wallet which will also allow you to earn your share of the coin distribution and you can use it to connect with dApps on Algorand and the on-chain governance.